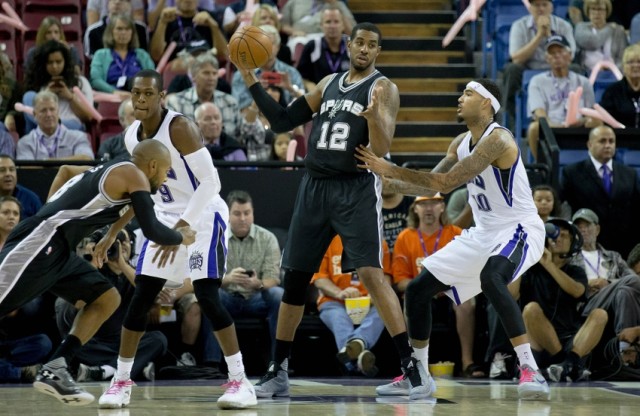 At long last, power forward LaMarcus Aldridge appeared in his first game as a member of the San Antonio Spurs roster. Though the Spurs came up three points short Thursday night against the Sacramento Kings, Aldridge showed encouraging signs on the offensive end. Most importantly, he did so without the familiarity of Tony Parker running the…..Read More