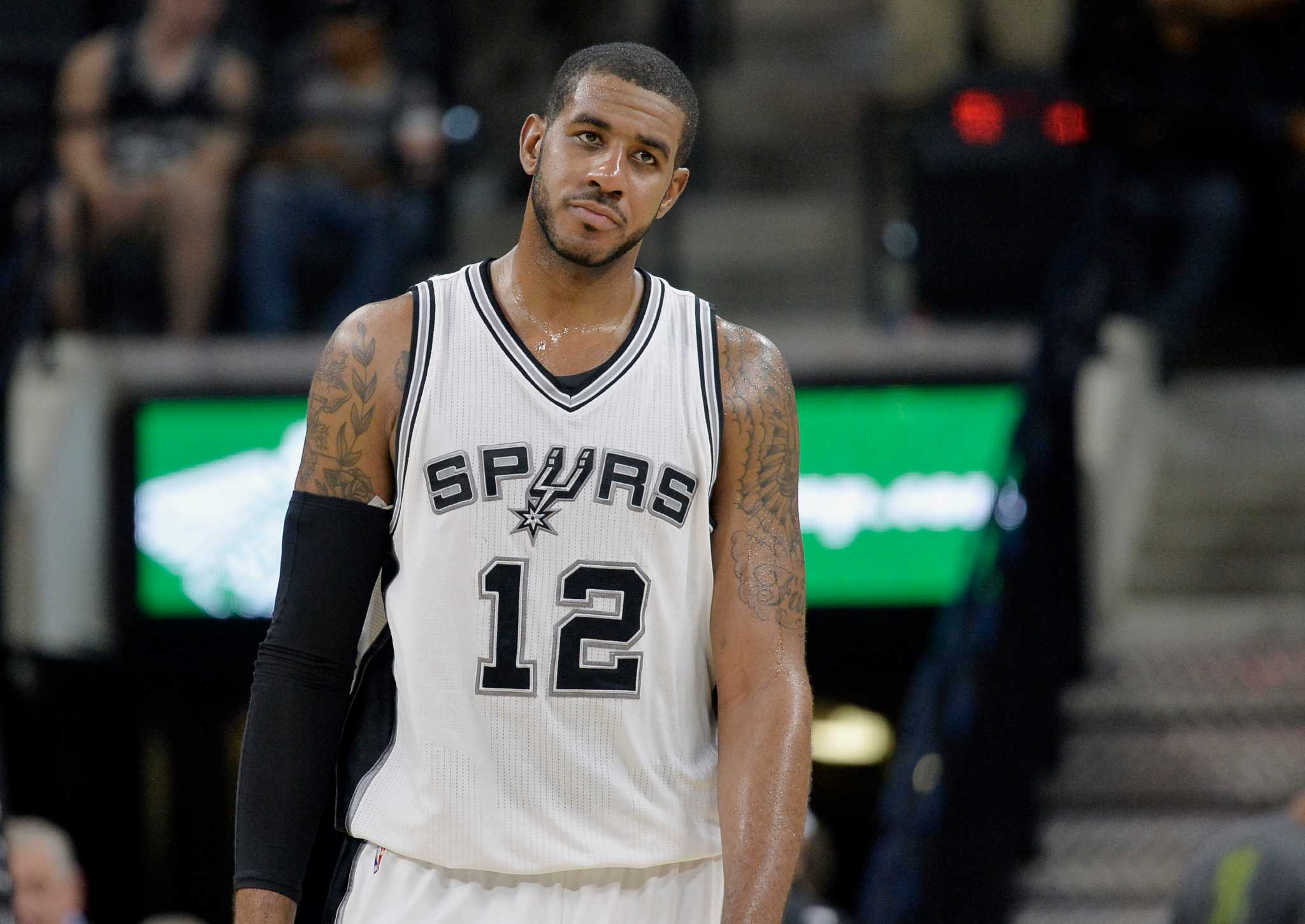 The Spurs trade rumor involving LaMarcus Aldrdige has taken the Internet by storm the last couple of days. The rumor was ignited on CSNNE by prominent sports writer Jackie MacMullan on Tuesday.  LaMarcus Aldridge put an end to the trade rumors earlier today as a guest on The Jim Rome Show and immediately dismissed any doubt that he wants to be traded or he was not happy with the Spurs organization.

“I didn’t buy into it. I haven’t heard anything about it. I talked to Pop (head coach Gregg Popovich) daily and he’s always telling me that I’m doing great,” Aldridge said. “Trying to be a more of a leader. He’s put me in positions where I can be more of a leader. As long as the guys here aren’t saying bad things to me. All my teammates have said nothing but great things to me.”

“Yeah for sure I am (happy in San Antonio). We made history last year. They’ve incorporated me into the family. Try to make me one of the big pieces.”

Put this rumor to rest once and for all Spurs fans and let’s focus on the new era in Spurs basketball as the season starts Tuesday October 25th against the Golden State Warriors.