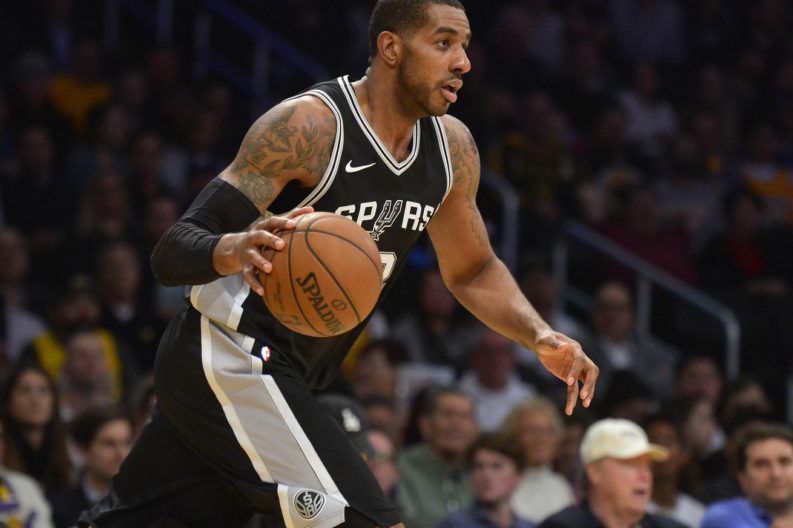 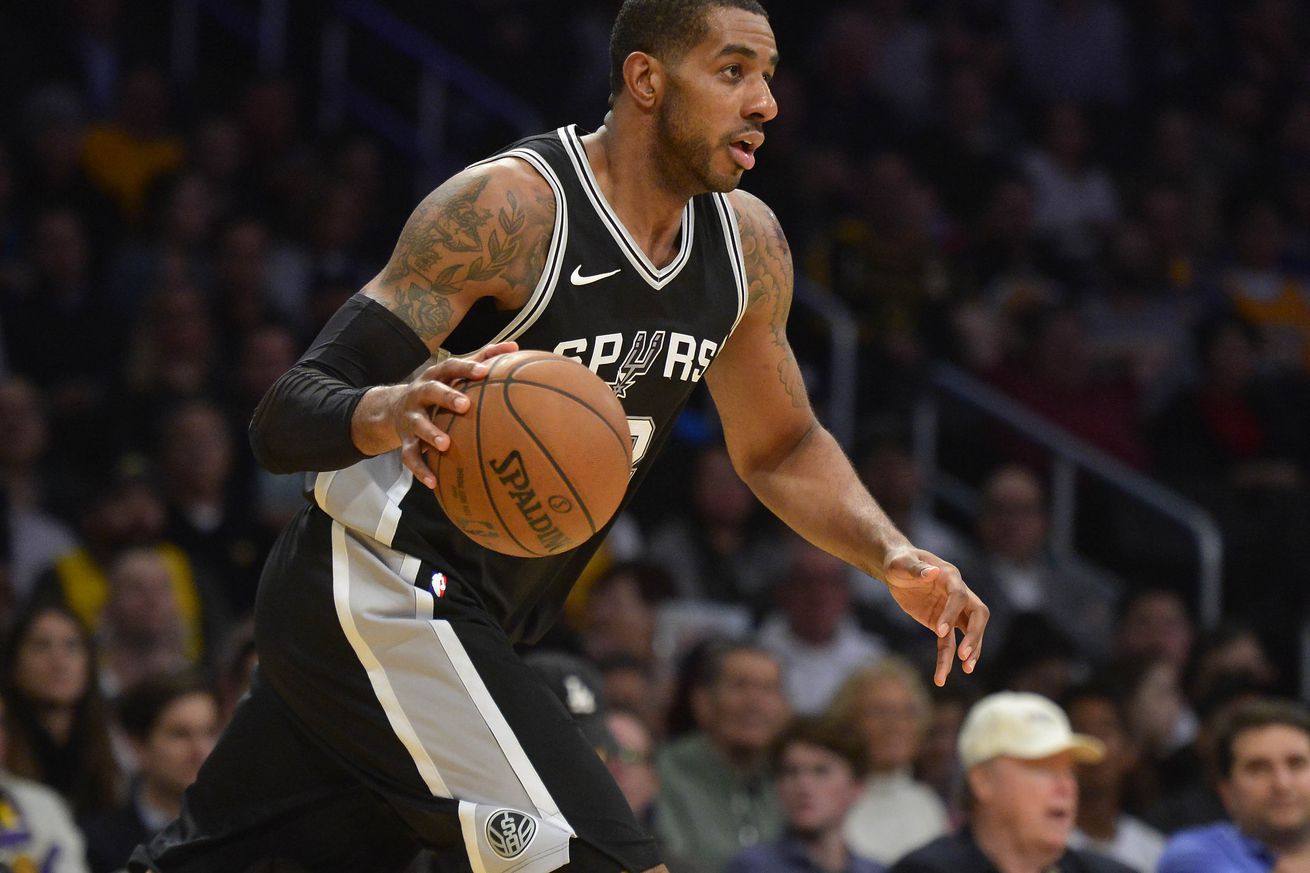 The Spurs atar is making his 6th All-Star game

The Spurs may be plagued by the injury bug (and the rumor bug as well), LaMarcus Aldridge has helped keep the Silver & Black competitive in the ultra-stacked Western Conference. San Antonio is currently 4th in the West a half game behind the Minnesota Timberwolves.

It’s great that the league has taken note of LaMarcus’ contributions almost as much as we have here in San Antonio. Aldridge has taken over as the Spurs leader bringing 22.3 points, 8.7 rebounds, 1.9 assists and 1.13 blocks in 33.9 minutes thus far.

The University of Texas product had a heart-to-heart with head coach Gregg Popovich this summer and then stepped into his current role. He’s even switched seats during travel to converse more with Pau Gasol which has resulted in a slew of highlights:

Congratulations, LMA. Looking forward to watching you represent in California.