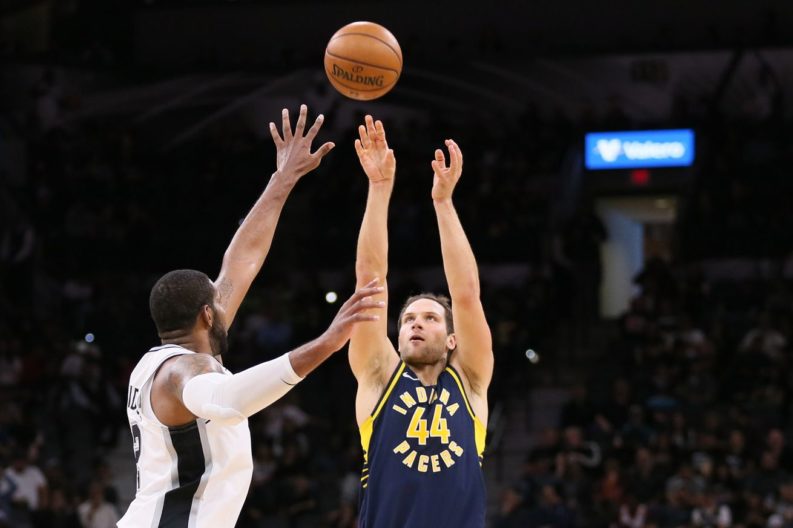 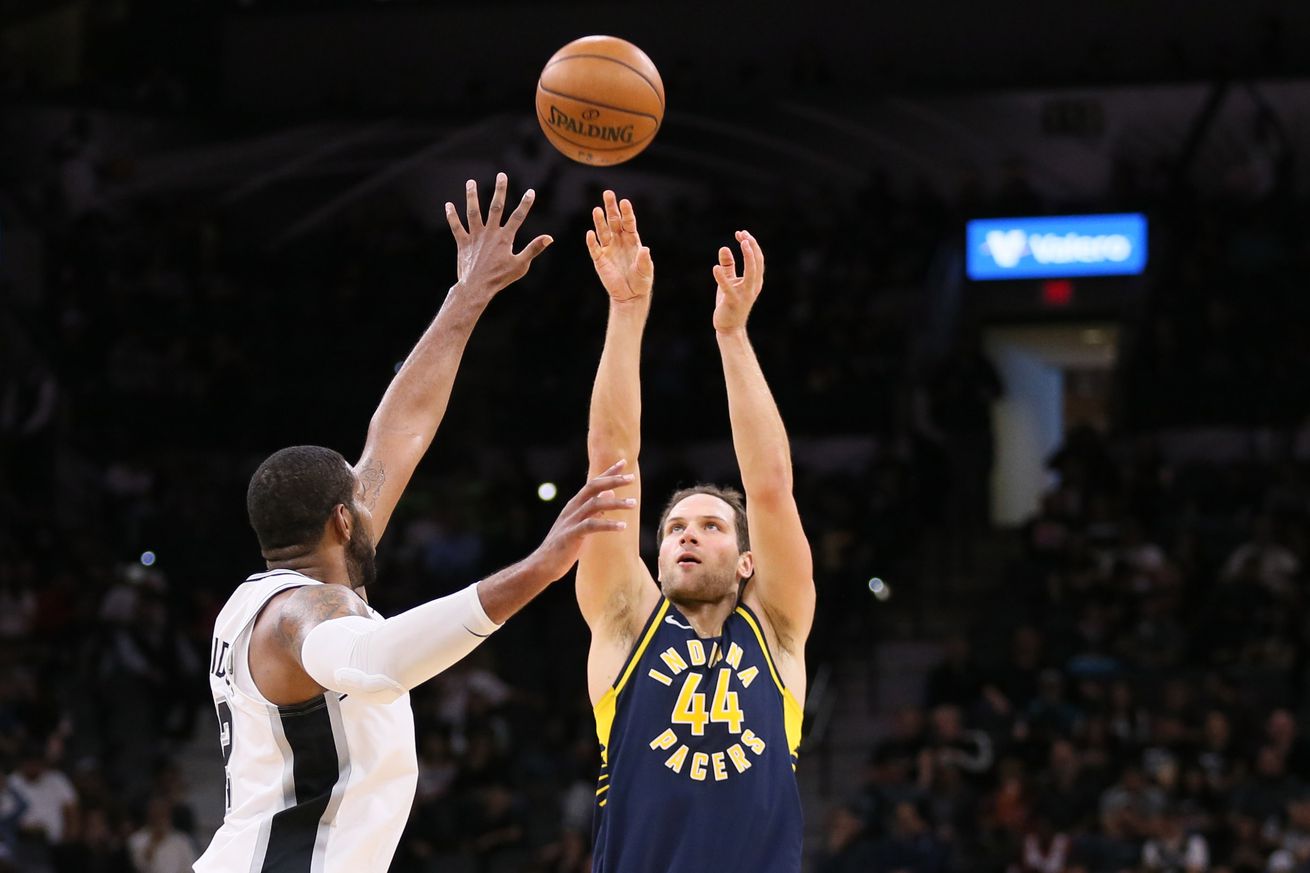 With some key losses over the summer (and preseason) on the defensive end, Spurs fans knew this was not going to be your typical Spurs defense. However, small as the sample size is, they weren’t predicted to be “worst-in-the-league” bad. While everyone knows the Spurs need time to gel, CharlieOCharles showed us how a little disciple and communication would go a long way in this amazing breakdown.

Ready to take on the task of improving the Spurs defense is LaMarcus Aldridge:

“There are no excuses – we have to be better. But it’s teaching guys the new ways, and guys who have been here like myself and Patty (Mills) have to take ownership in trying to make sure guys are in the right spots.”

We’ll never be bored of hearing about what Manu Ginobili is up to, right? In a column for Argentine site Ole, Manu dives into his latest hobby: tennis. (There should be a “translate” tab that pops up in the top right corner to change the article to English, if needed.)

“I enjoy my family time. I started playing tennis and I do not even go near a basketball. I already have plans with some friends to play tennis once or twice a week. I go a lot to the Spurs’ training, to visit my friends and the staff I’ve known for years. It helps me for day to day, because the transition from having a very intense work and social life to having nothing, is not simple either.”

DeMar already knows what we want

Even though DeMar DeRozan has only been in San Antonio for a few months, he already knows what many Spurs fans want: some kind of return or at least homage to the 90’s Fiesta colors. Just today he tweeted out his newest sneaker design, which does exactly that:

First of my #KobeAD PEs paying tribute to the @spurs “fiesta” logo from the 90s. More coming. #KicksOnCourt pic.twitter.com/c9TTqfSUnF

That’s what we’re talking about: subtle, not gaudy (just like the Spurs) but with that hint of color that has been missing since the team’s transition to an entirely silver and black (and white) logo in 2002.

Is a return of some color really too much to ask? We aren’t asking to go back to the old logo or to even incorporate them in the everyday uniforms, but how about some alternates? Start fresh, Spurs! No one would have a problem with something like this or this. Those gray ones have grown even more stale than they already were, anyway.

Speaking of the Spurs logo, ever wonder what it would look like with a Halloween twist? Look no further! Noted logo re-imaginer David Rappoccio is back, this time recreating all the NBA logos with a spooky theme. You can click here to see them all, and here is the Spurs’:

Very fitting. Not only does San Antonio throw an entire festival celebrating Dia De Los Muertos (or Day of the Dead — which is this weekend, in case you’re in town!), but with the way the last 18 months or so have gone, the Spurs might be better off as skeletons if it means less torn ligaments. (Just be sure to wear padding; we don’t need broken bones, either.)