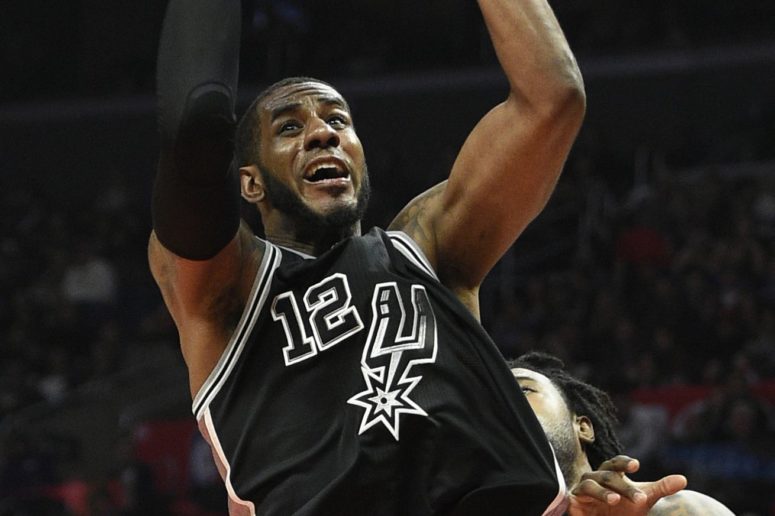 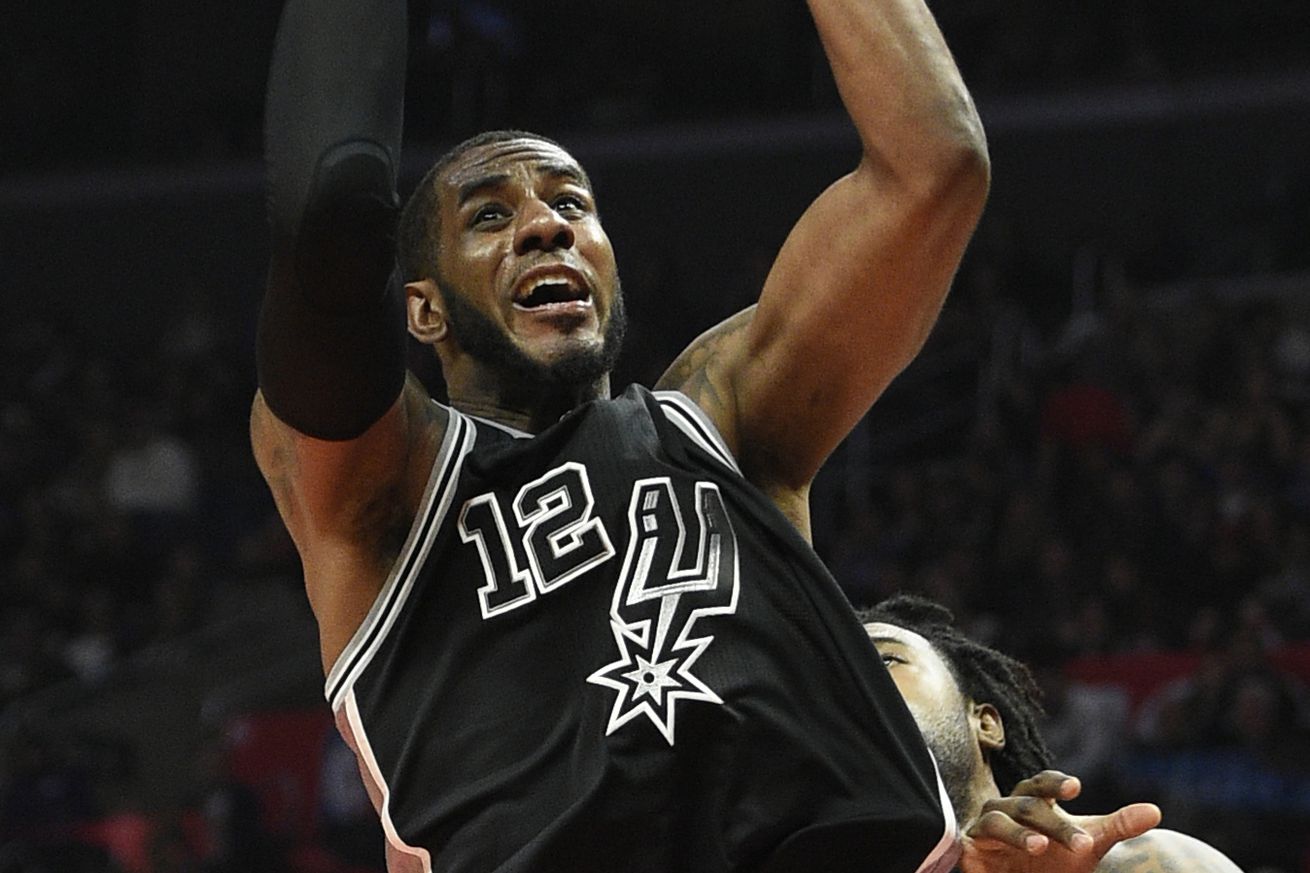 Celebrities and citizens alike have been giving to help to relief efforts in Houston, and LaMarcus Aldridge is joining the cause.

Hurricane Harvey was a tragedy for the people of Houston. Their houses filled with water and cars were swept away by the floods. Thankfully, people from around the country have been donating to help the city of Houston. Everyone from celebrities to everyday citizens have donated and the result has been beautiful.

JJ Watt, defensive end for the Houston Texans, raised $17 million dollars to help the people of Houston. Because of this successful campaign, he set a new goal of $20 million dollars. You can follow the contributions and contribute yourself by following his Twitter, @JJWatt.

Or, you can donate to another group or organization, like LaMarcus Aldridge. He donated money to a man that was “doing it hands on” down in H-Town.

I see @TRAEABN out there helping in Houston and doing it hands on. So I’m going to give $100k to help you keep going.

It’s great to see people come together in this country. If you want to donate to the Houston campaign, there are multiple ways to do so. JJ Watt’s is probably the most popular, but there are plenty of other ways to help out.