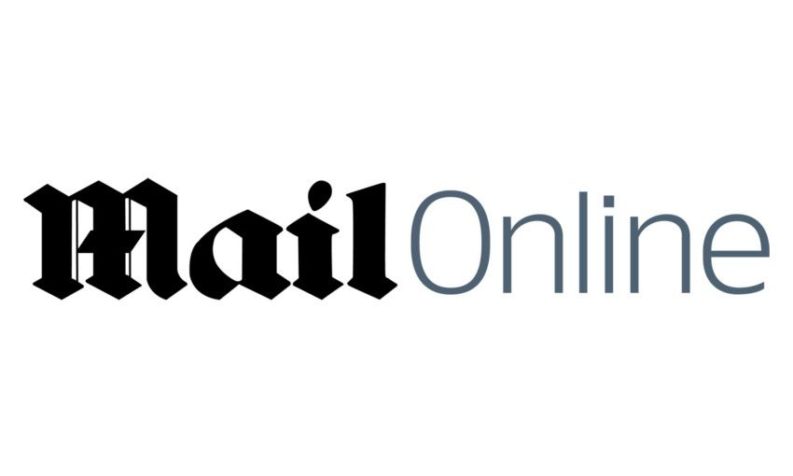 Barcelona and Real Madrid have joined Liverpool in the race to sign Inter Milan’s Marcelo Brozovic.

The Reds supposedly made contact with the midfielder’s agent last week but they could now face competition from both La Liga giants.

The Croatian has a release clause of £52million but Inter are desperate to tie him down to a new deal so they can raise their asking price.