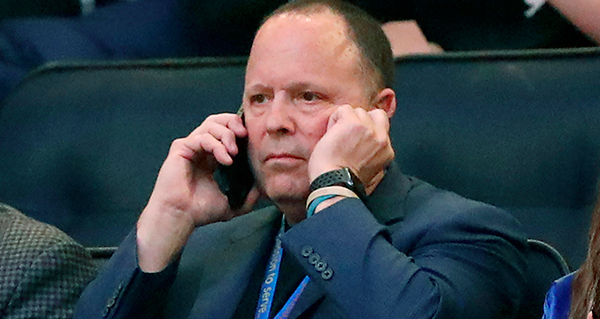 Decision-makers within the New York Knicks organization want to wait 15-20 games before potentially making changes to the roster, according to Ian Begley of SNY.

The Knicks currently have a 2-3 record to open the season.

The team currently has 15 players on the roster, along with two two-way players.