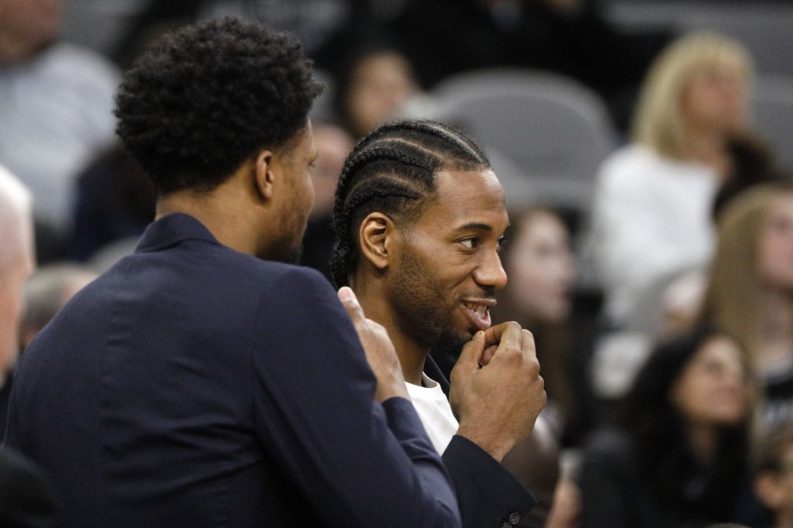 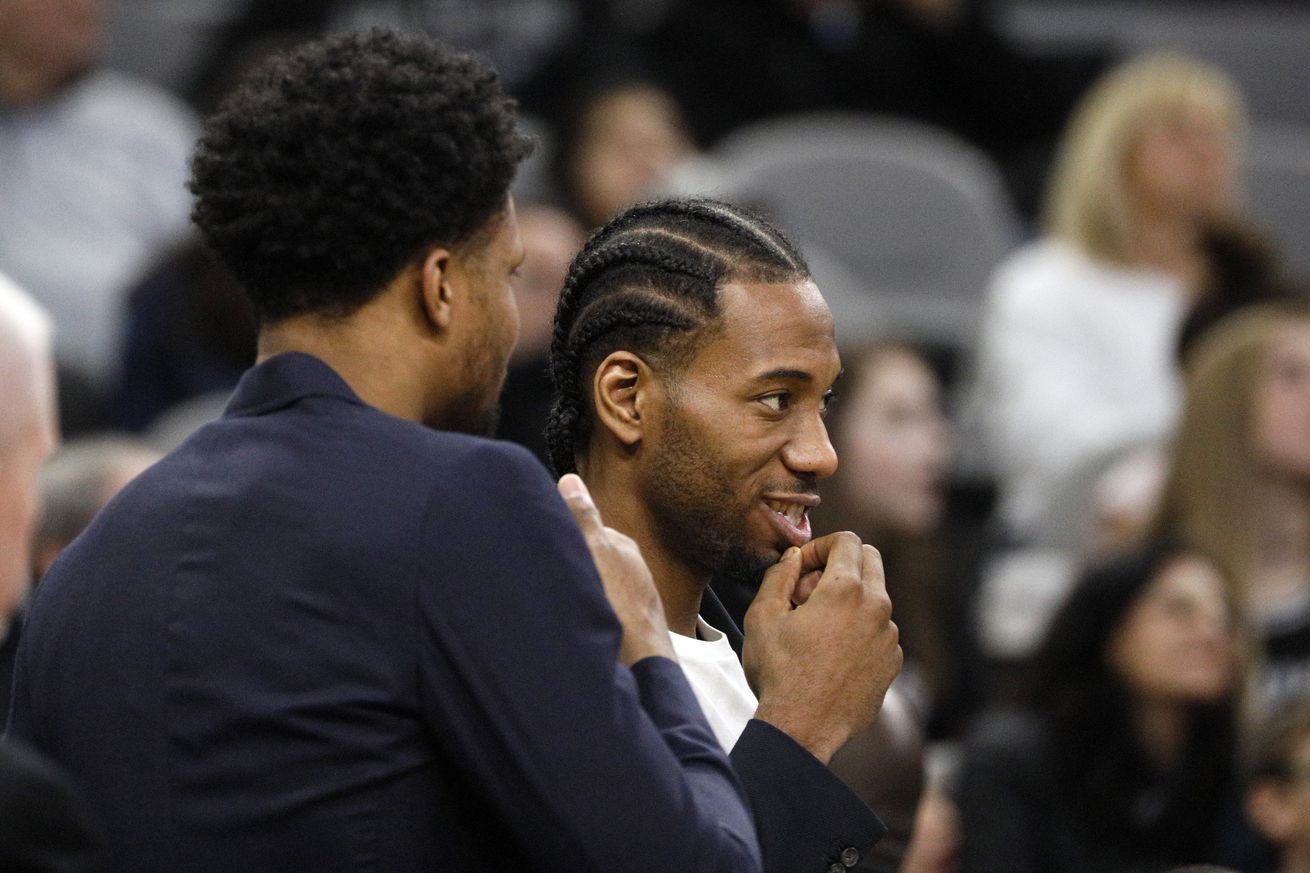 Kawhi Leonard’s former agent, Brian Elfus, has reportedly sued his former agency for withheld commissions during his time as Leonard’s agent. Elfus is seeking up to $5 million in damage from Impact Sports Basketball, Impact, J&S and its subsidiaries for allegedly failing to pay him commission for deals he negotiated for Leonard and other clients. Elfus was hired when Leonard declared for the draft in 2011 and oversaw both Leonard’s rookie deal and his 5 year $94.3 million dollar extension. Leonard and Elfus parted ways in 2016.