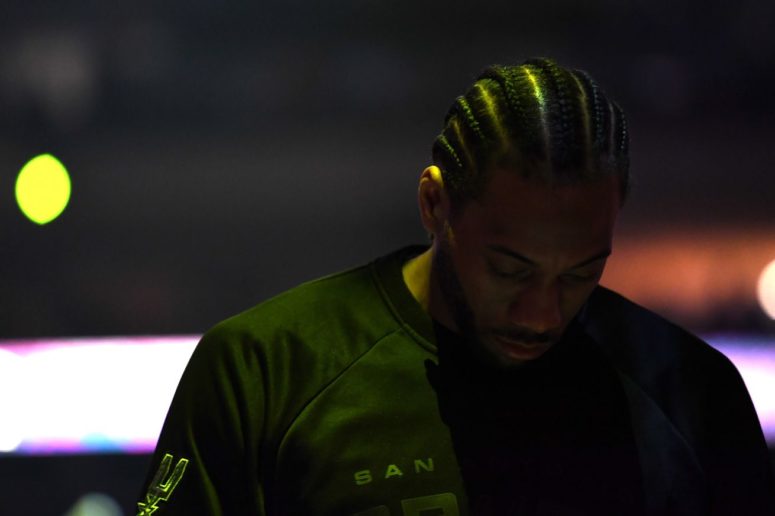 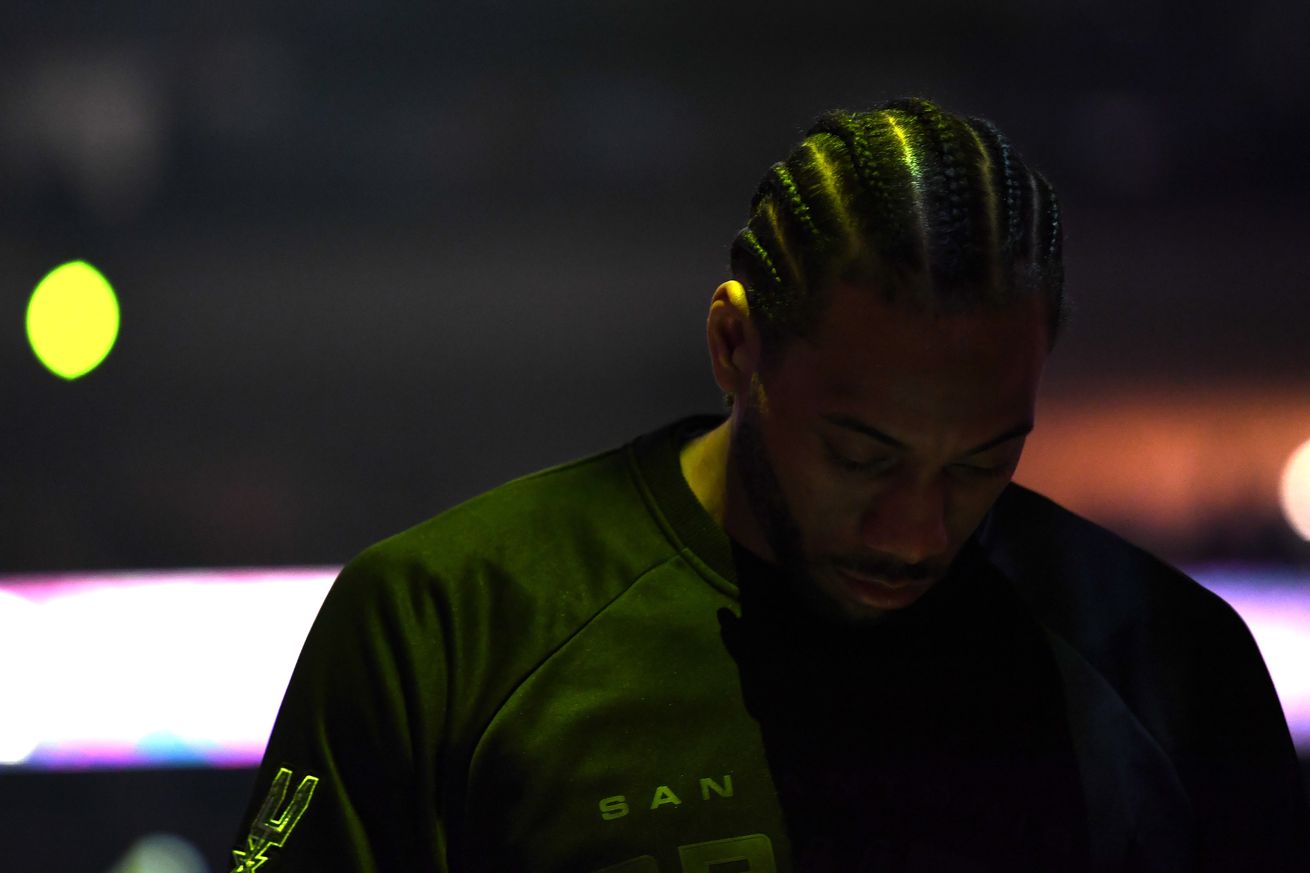 Kawhi Leonard will be out for the Spurs’ first game of the season.

Kawhi Leonard will not be playing in the Spurs’ season opener against the Timberwolves.

Jeff McDonald of mysanantonio.com broke the news on the star forward. In an interview with Greg Popovich, Pop simply said, “He won’t be available.”

Leonard has been dealing with this lingering quadriceps injury since last year. He has been inactive throughout the team’s training camp and preseason.

When asked how long Leonard is expected to be out Pop said there is no set timetable.

Hopefully the former-MVP candidate can return to the team at full health sooner, rather than later.