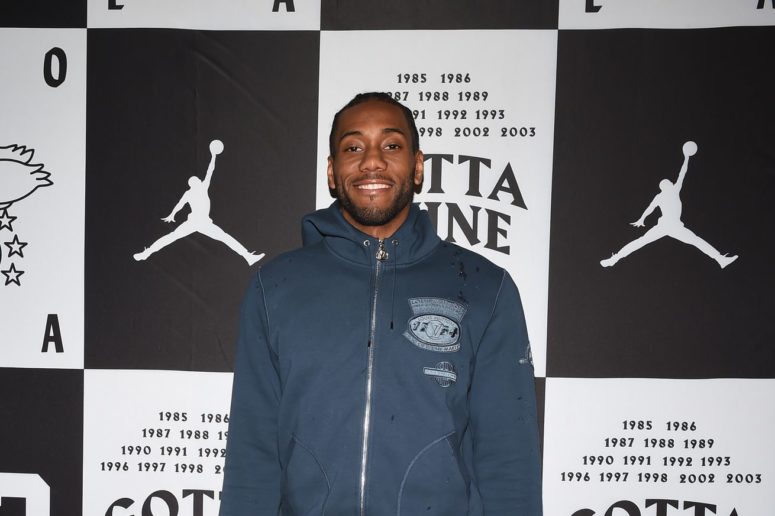 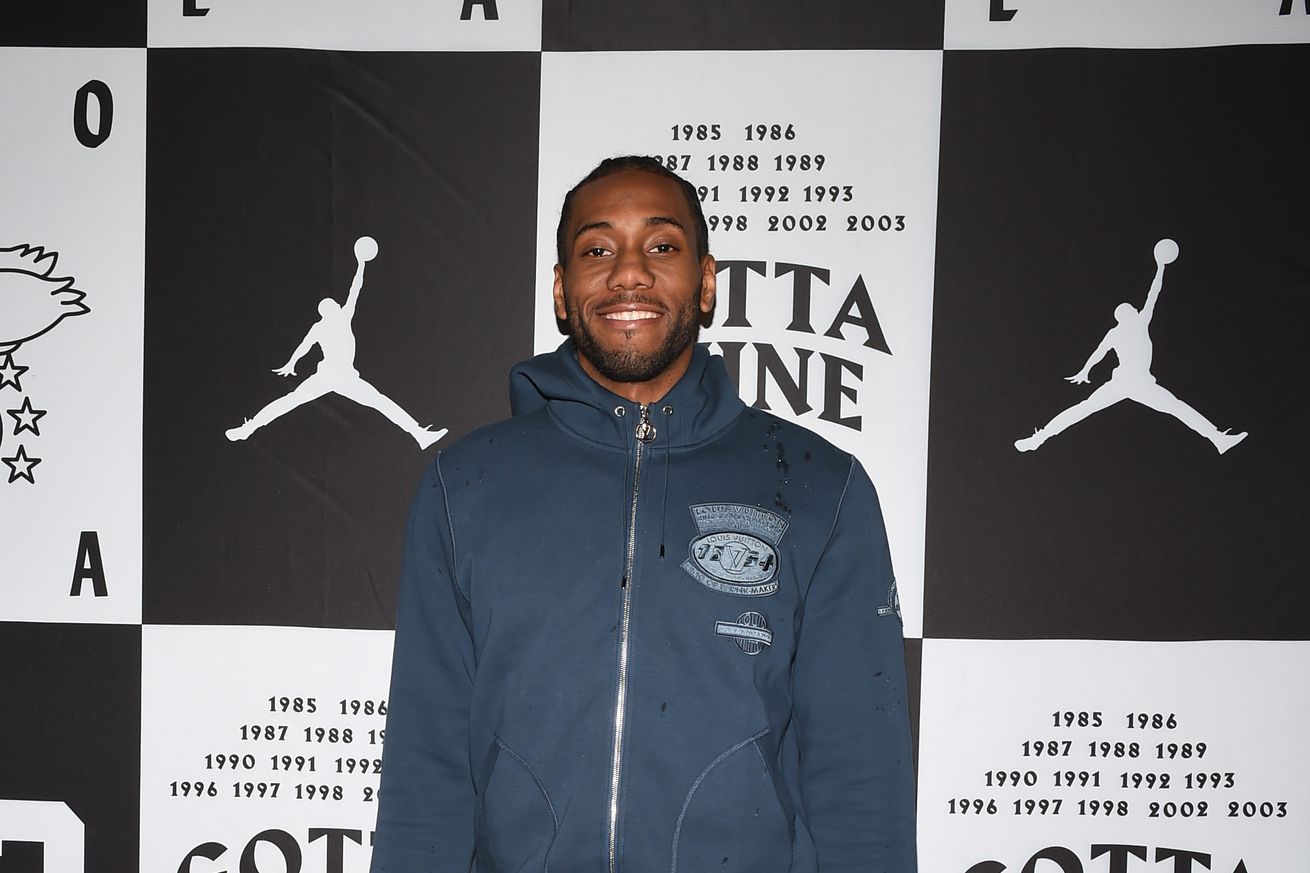 Is this real life?

Yes, that is Kawhi Leonard smiling. Some thought Kawhi was programmed not to smile, but he can actually do it. We’ve seen him do it, and while it’s not exactly commonplace, it’s is’t quite rare either. But consistent and persistent grinning from the Spurs star is a bit strange, and Manu Ginobili wondered about it:

What’s going on? I saw him laughing/smiling more in thess two days than in the previous six seasons. Am I missing something?

We don’t know, Manu, but since Kawhi has set foot in the land of nine domains, Kawhi doesn’t seem to be able to cease beaming, and even the folks at TNT have taken notice:

Kawhi is having the time of his life this summer. pic.twitter.com/B2fW3evhZS

Maybe coming back to the United States means that Kawhi won’t smile anymore, but the week in China has shown us something we haven’t seen too frequently since Leonard joined the Spurs: his teeth.