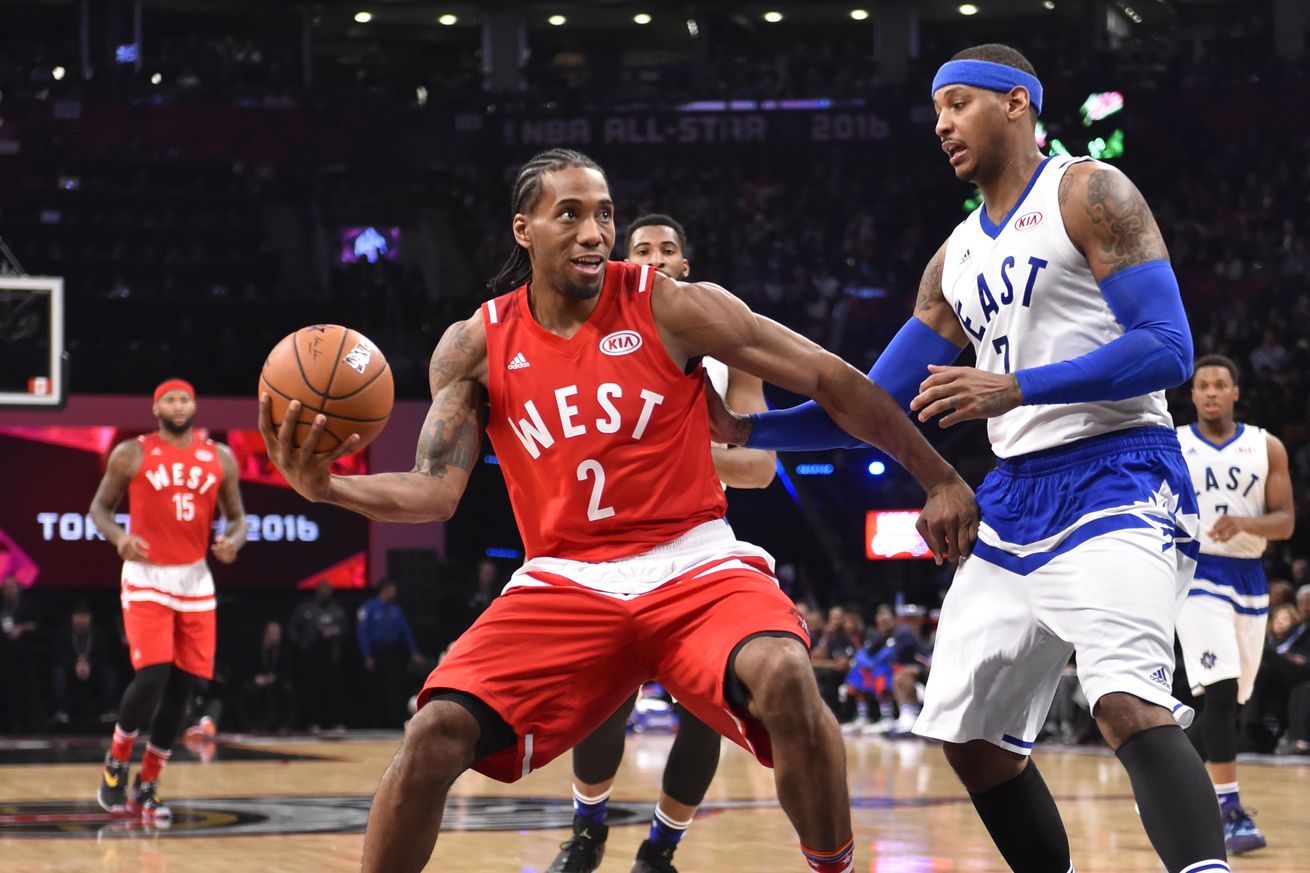 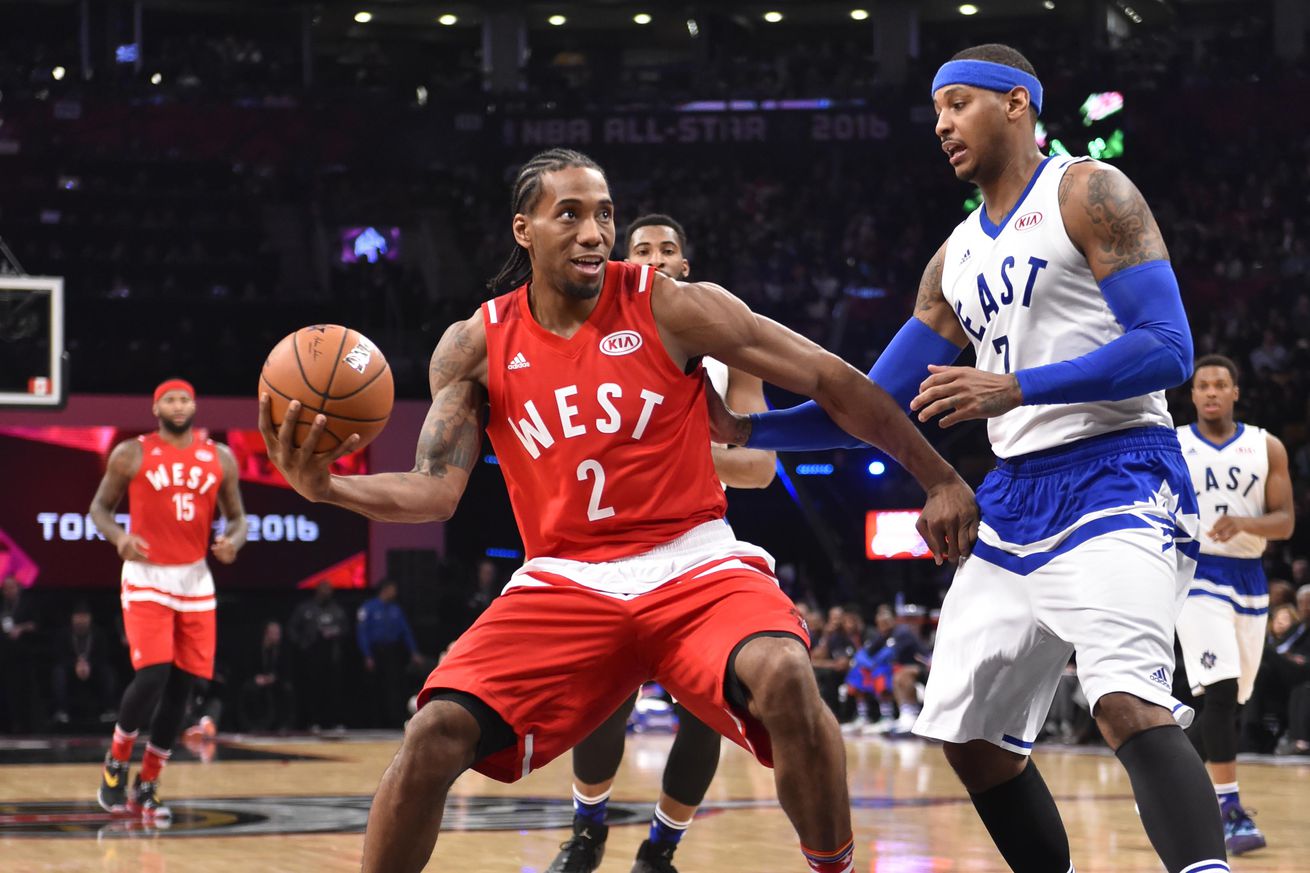 The forward will represent the Spurs in the All-Star game

Kawhi Leonard was selected as an All-Star game starter a year ago, but he’s back for more.

The NBA announced Thursday evening that fans, media and coaches voted Leonard into a starting role in the 2017 NBA All-Star Game, which will be held Feb. 19 in New Orleans.

He becomes the fifth Spur ever to be named an All-Star starter more than once, joining George Gervin, Alvin Robertson, David Robinson and Tim Duncan.

Leonard certainly has the credentials to back his selection. He’s led his Spurs team to a 32-9 record thus far, and the sixth-year forward ranks 10th in the league in scoring with 24.8 points per game. That’s a career high for Leonard, as are his 3.1 assists per game and .907 free-throw percentage.

He’s also been nearly unconscious of late. Leonard has tallied 30-plus points in each of his last four games, becoming the first Spur in franchise history to do so while shooting better than 60 percent in all four games.

The 66th NBA All-Star Game is scheduled to tip off 7 p.m. Sunday, Feb. 19 at the Smoothie King Center in New Orleans.