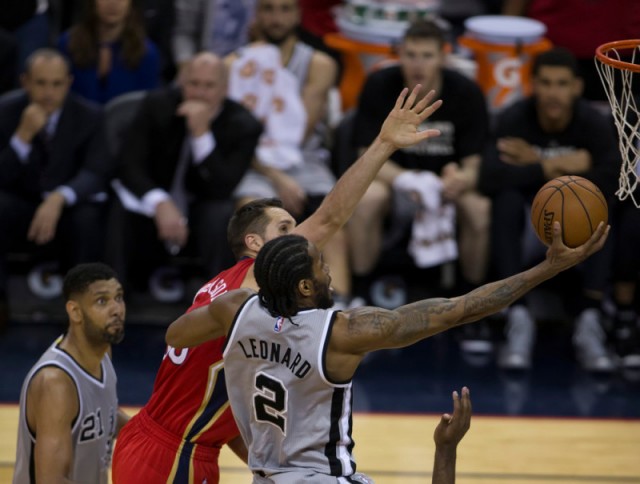 Though he had already been named a Finals MVP and Defensive Player of the Year, there was a sense that Kawhi Leonard was still a few rungs below the elite.

Regarded as the most destructive defensive presence in the league, Leonard didn’t seem to inspire similar sentiment on the offensive end.

He wasn’t one to put up monstrous scoring numbers. His outside shot was erratic, something to be feared only on occasion. He vacillated between aggressive and deferential.

Leonard has made the proverbial “leap” this season, boosting his scoring average from 16.5 to 20.9 while morphing from a league-average 3-point shooter…..Read More

Source: Kawhi Leonard might be the most well-rounded scorer in the NBA – San Antonio Express-News