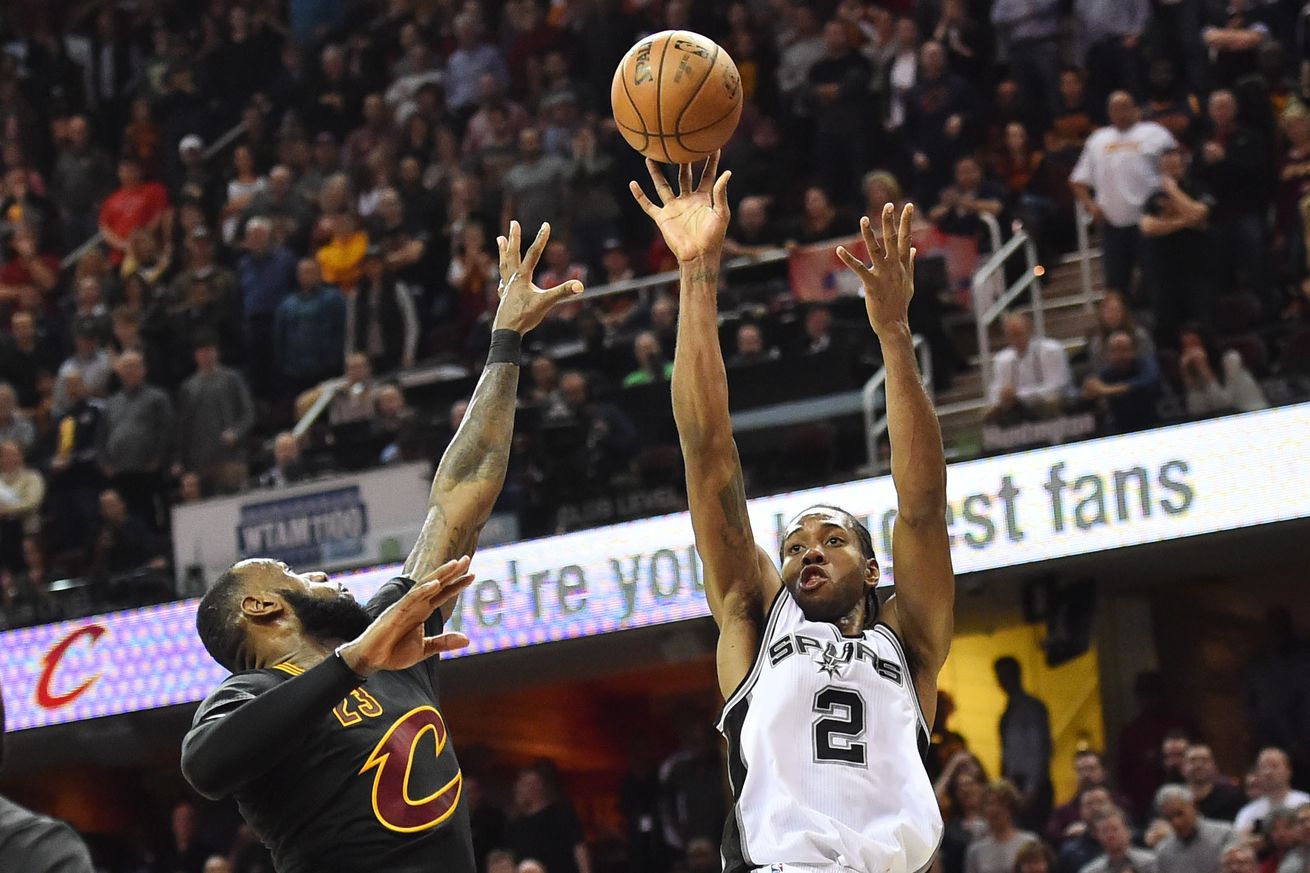 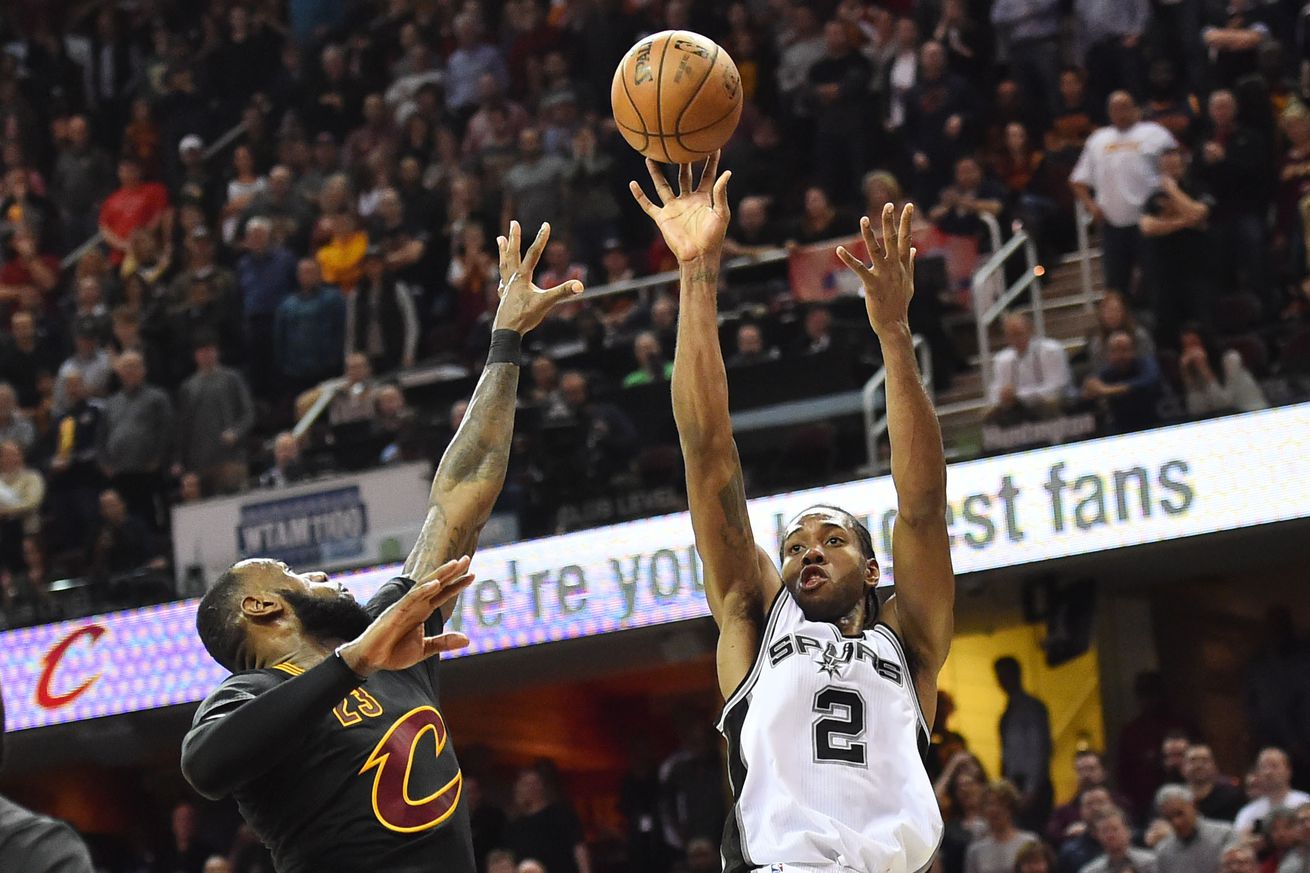 Kawhi is a revolution on offense

Despite what some may think, the post-up game did not die with the traditional centers of the 90’s and 00’s, but rather it is being reinvented by wings who are strong and tall enough to back down smaller defenders. As Zach Harper of Fan Rag Sports points out, Kawhi Leonard is one of those wings with his almost lethal efficiency, especially from the left block.

Speaking of which, Adam Fromal of Bleacher Report created a formula to determine the ten best shooters in the league. It should be no shocker which Spur shows up on that list (although it would have been a few years ago), but there are some other funny surprises in there, like…Nick Young over Steph Curry? What?

Newsflash: PATFO is good at what it does

Sports Illustrated’s Rob Mahomey took the time to parse through all non-rookie scale contracts to find the 30 most team-friendly deals in the league despite the ever-rising salary cap. To absolutely no one’s surprise, several Spurs made the list, and it’s arguable that even a couple more could have been included as well.

When a monster gets too big, it devours itself…or something

In his always excellent Monday Morning Tip on NBA.com, David Aldridge focused this week on what became of the mighty Western Conference of a few years ago…when 48 wins wasn’t even enough to get you into the playoffs, and even the 1 vs. 8 first round match-up was at least intriguing. There are several potential causes, and it’s very clear that while still superior to the East, the West is not the monster it once was.

Spurs fans have a right to feel left out

Thanks to the Spurs’ recent match-up against the defending champs, there has finally some intriguing reads for Spurs fans in the last few days. Still, that doesn’t mean they’re getting the respect they deserve. (*Cough, Magic Johnson, cough*.) Well Spurs fans, even before their rousing defeat of the Cleveland Cavaliers, ESPN’s Zach Lowe had your back about the lack of attention the Spurs are receiving in last week’s “10 things I like and don’t like” column.

Rant of the Day

Some of you may have seen me mention that I’ve been helping my parents pack up their house for the last few weeks because they are moving. That has included a lot heavy lifting, and the result has been a bit of lower back stiffness, especially while sitting at my desk at work. I decided to try an IcyHot patch on my lower back and it felt great, but there was just one problem:

You lied to me, Shaq! That thing isn’t easy to apply! It’s nearly impossible to get on straight, crinkle-free, and without the sticky side sticking to itself before I could get it on! I won’t lie: it did the job, lasted for its advertised eight hours, and I have no aches today, but I can tell you right now that you are not the one who applied yours. Someone did the job for you, and you were just running your hand across it in that shot…if that was even you.

Still, thank you IcyHot for the relief, and I hope everyone else has a good day!