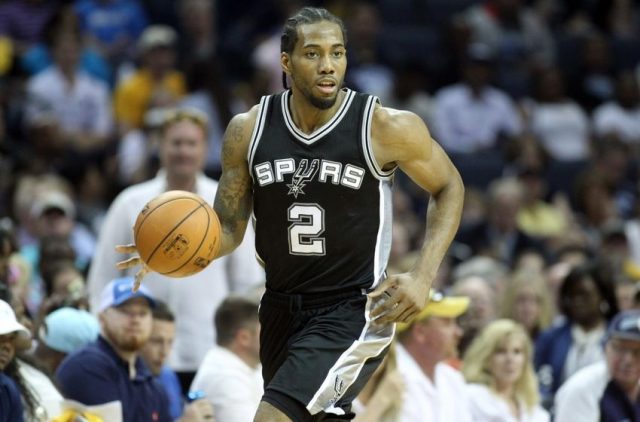 Leonard was originally projected to be a late lottery pick, but ended up barely slipping out of lottery range to the Spurs at number 15 in the 2011 NBA draft.

The buzz about him coming out of San Diego State was that he was raw offensively, but could immediately contribute on defense to an NBA team.

Leonard was somewhat of a late bloomer as a national prospect. Despite winning California Mr. Basketball, but ranked only barely in the top 50 for college recruits in 2009. Because of that, he didn’t get to attend a powerhouse college like Duke, UCLA, or North Carolina, but San Diego State.

Luckily for him, he got there right as Steve Fisher was building a winner. As a sophomore, Leonard was the best player on a 34-3 Aztec team, but hardly the guy who has blossomed into an NBA force on offense……Read More

Source: Kawhi Leonard Has Remarkably Improved as a Shooter