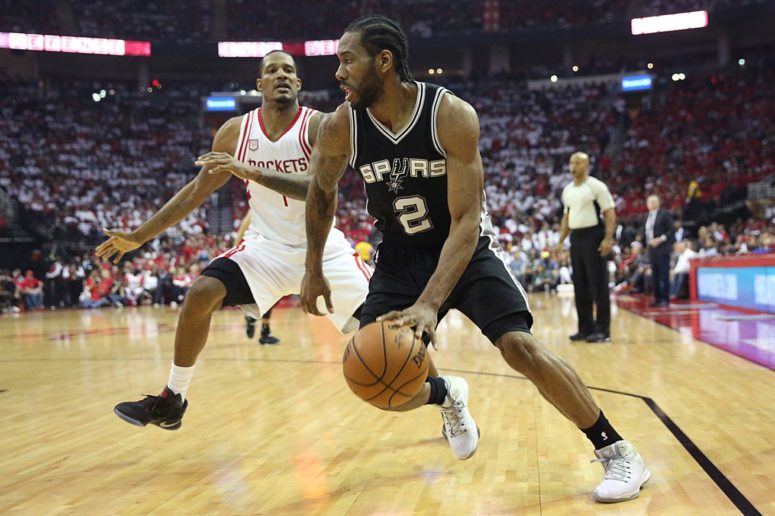 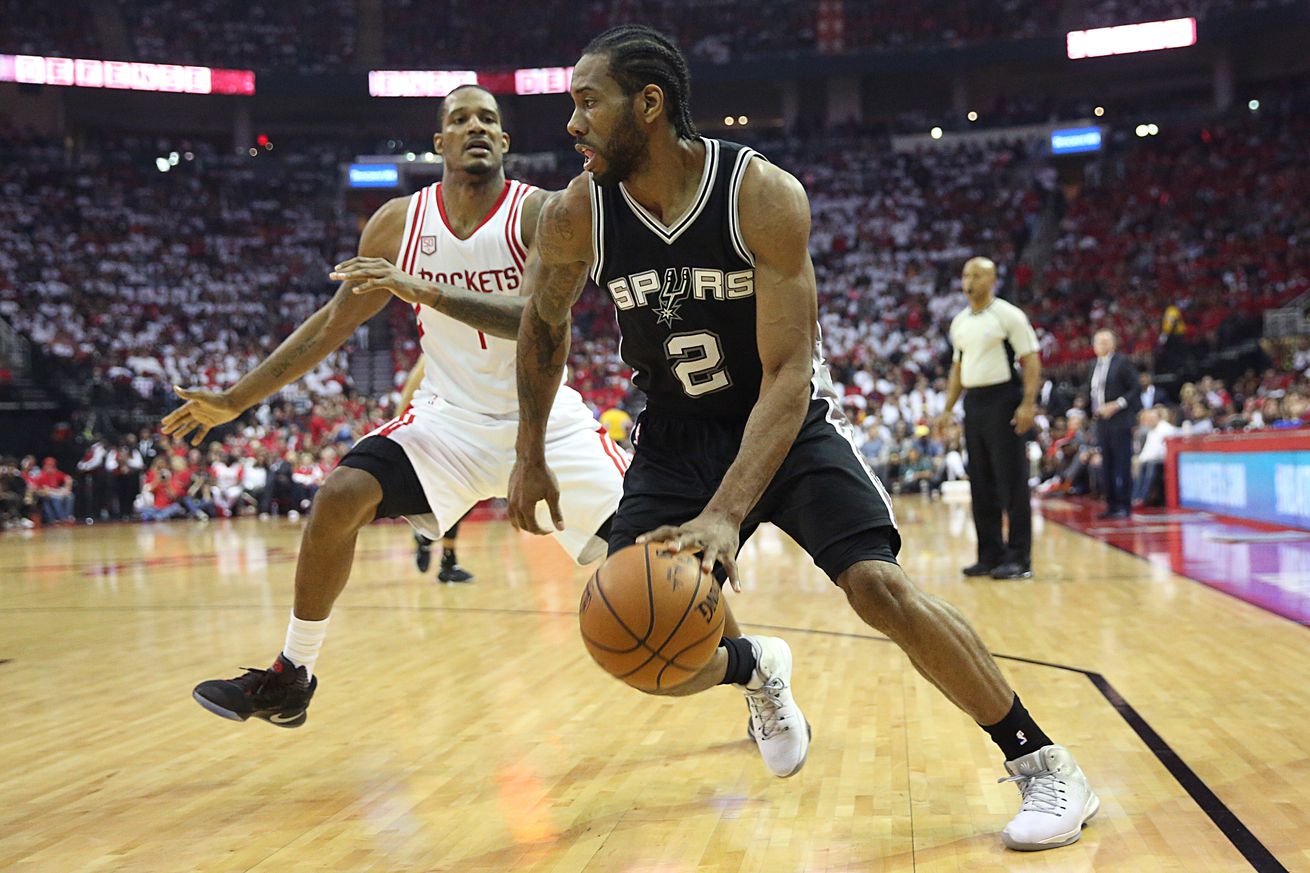 Don’t let the Warriors’ title distract you from the fact that Leonard was, by a more than one measure, the NBA’s best player this postseason.

The Golden State Warriors won the NBA championship on Monday night, and nothing will take away from that. But with the 2017 playoffs all wrapped up, it’s worth revisiting some of the incredible numbers the Spurs’ Kawhi Leonard put up, not to dwell on what could’ve been so much as to appreciate what he accomplished before suffering an ankle injury in Game 1 of the WC Finals.

Look up the players in the history of the league that have hit those marks in one postseason and you see the type of rarefied company Leonard is in: LeBron James, Michael Jordan, Wilt Chamberlain, George Mikan and Kareem Abdul-Jabbar. That’s it.

The case can be made that no current star, when healthy, puts his team in as good a position to contend as Leonard, who is just 25, was an MVP finalist this year, and appears to still be improving. If nothing else, Spurs fans should feel encouraged by that.