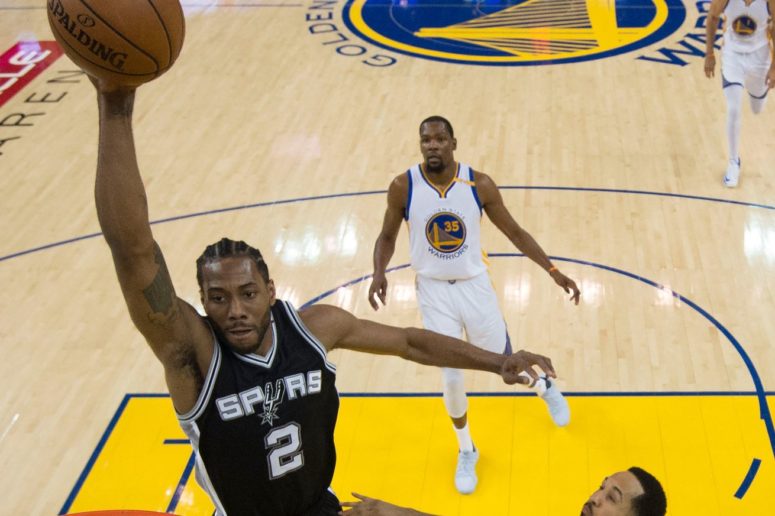 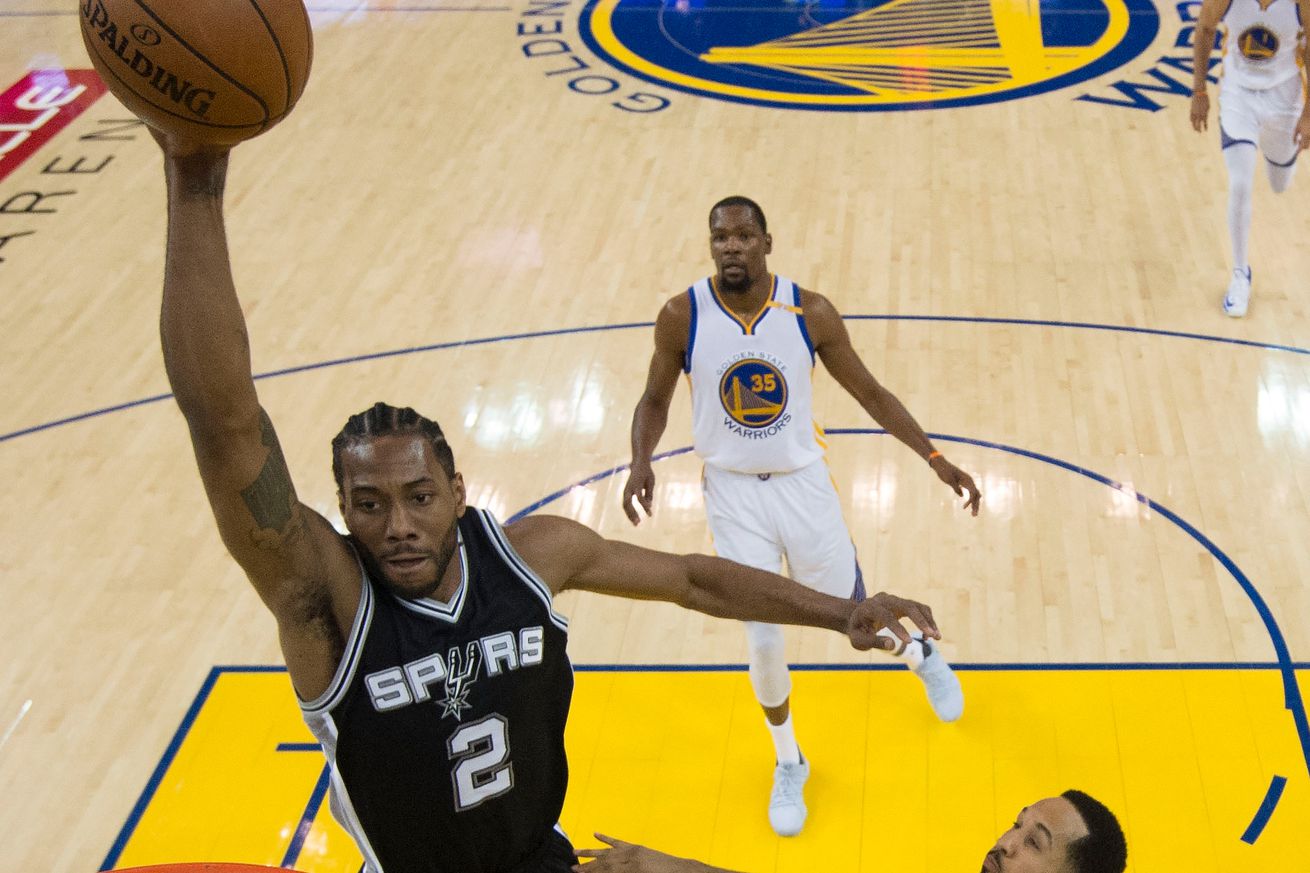 Kawhi signed with Brand Jordan in 2013, and they’ve finally created a spot that showcases his greatness.

The San Antonio Spurs’ Kawhi Leonard doesn’t say much. Ever. So he’s a difficult athlete to market. It’s not as if you can drop him in front of a camera and let him say something while looking directly into the camera, although HEB has effectively used his understated style for years. Well, all I can say is that Brand Jordan must have finally put their A Team writers on the job, because The Klaw has a TV commercial almost as good as he is.

Finding a way to get virtually every one of Leonard’s compelling stats into a 60 second spot is difficult, but doing so in a compelling way while establishing an engaging narrative is nigh impossible. Never mind, they did it.

While The Kawhi Question — offense or defense? — may never be answered satisfactorily, it’s great to know that the debate will be raging for years for the only MVP Finalist that even makes you wonder which side of the ball he’s better on.

As someone with a background in advertising, I must say: Well played, Nike Brand Jordan’s creatives. My hat’s off to you.