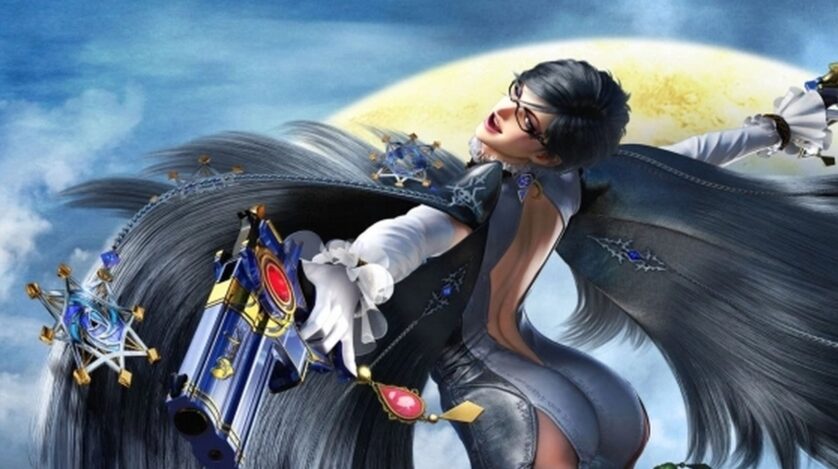 “Please keep an eye on us. I’m hoping to bring some hype to this industry.”

The Nintendo Switch-exclusive third instalment of the bewitching franchise was revealed in 2017, but developer Platinum Games has been pretty taciturn on progress since then, only infrequently breaking cover to insist that yes, the game is still in development.

The most recent of these updates came via Arcade Archives streams, in which Kamiya confirmed that Platinum had “been working on new stuff like Bayonetta 3”, but he couldn’t “say too much”. He did, however, tease that the team might “give an update during the year”.

It’s possible that one of the reasons progress on Bayonetta 3 is slow is because the team is tackling multiple games at once, including some “unannounced projects”.

“[Platinum hopes to] give updates on a few more unannounced projects, too,” he added (thanks NintendoEverything, via Nintendo Life). “I’m not sure if I’m allowed to say that, but I said it anyway.

“The point is – I’m trying to do a lot of stuff this year. Please keep an eye on us. I’m hoping to bring some hype to this industry.”

“I’m happy that there’s still anticipation for the title, but one thing I would like to address is the trend I’m seeing which is people who are starting to ask if the game has been cancelled,” Hideki Kamiya recently said.

“I want you guys to take any concerns you have like that and throw them out the window immediately because we’re still hard at work on it and it hasn’t been cancelled by any means. Please look forward to it!”

The other announced – if secretive – project is currently codenamed Project G.G.