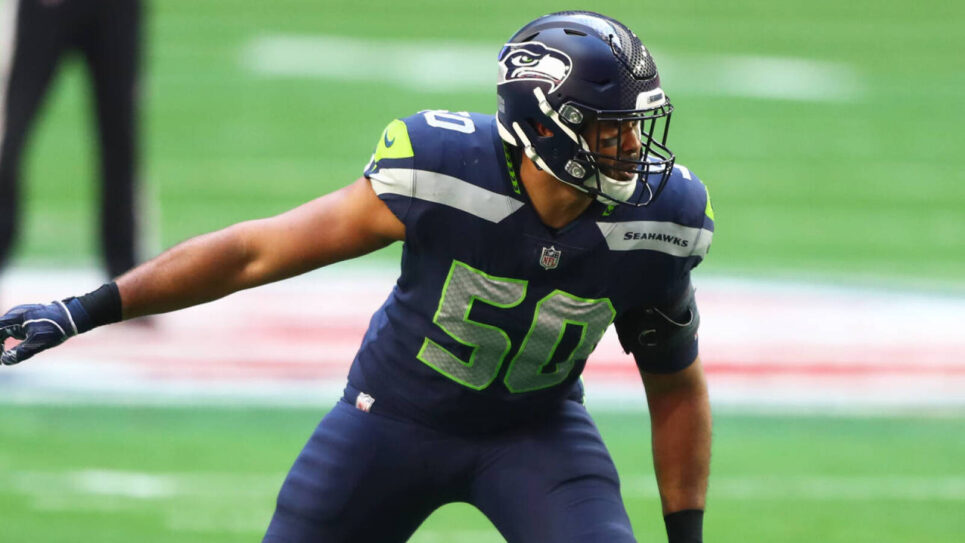 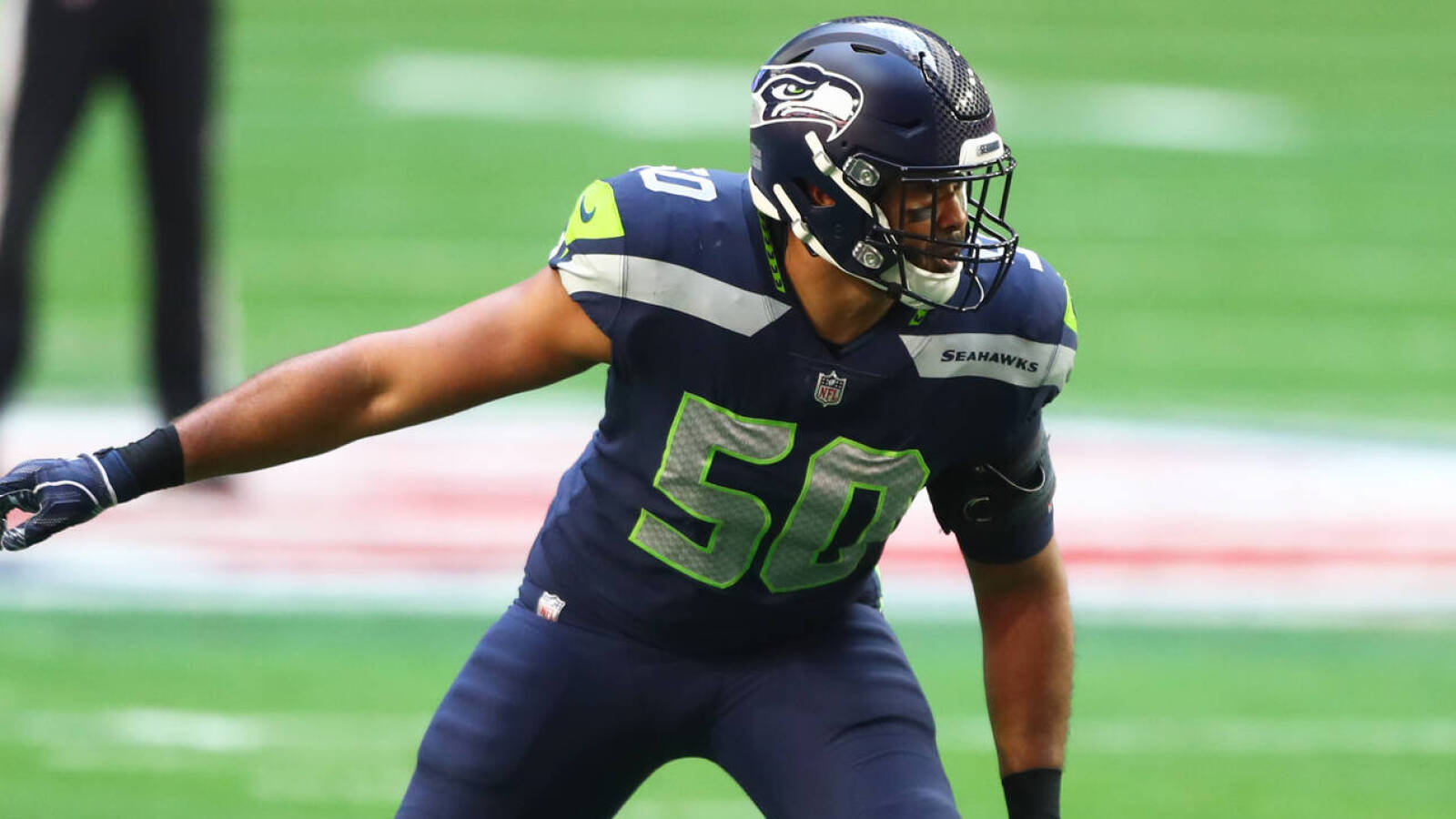 It’s been a few years since the Denver Broncos were playoff contenders. A lot of people think the addition of Russell Wilson is the key to turning things around in 2022, much like adding Peyton Manning was the key in the mid-2010s.

There’s one person who isn’t buying that, though: Wilson’s former teammate, K.J. Wright.

The linebacker was quite loquacious in an interview with Mackenzie Salmon of USA Today, saying he doesn’t think Denver isn’t equipped to compete with other teams in the AFC West and won’t even crack the playoffs.

“You got to look at it from a holistic standpoint,” explained Wright, who believes the Raiders, Chargers, and Chiefs will represent the AFC in the playoffs. “You’ve got to look outside of the quarterbacks, what’s on the other side of the ball, what’s on defense. I believe the Broncos have some pieces, but I don’t know if it’s going to be enough to slow down these weapons in this division. It’s going to be tight, but only three are going to make it.”