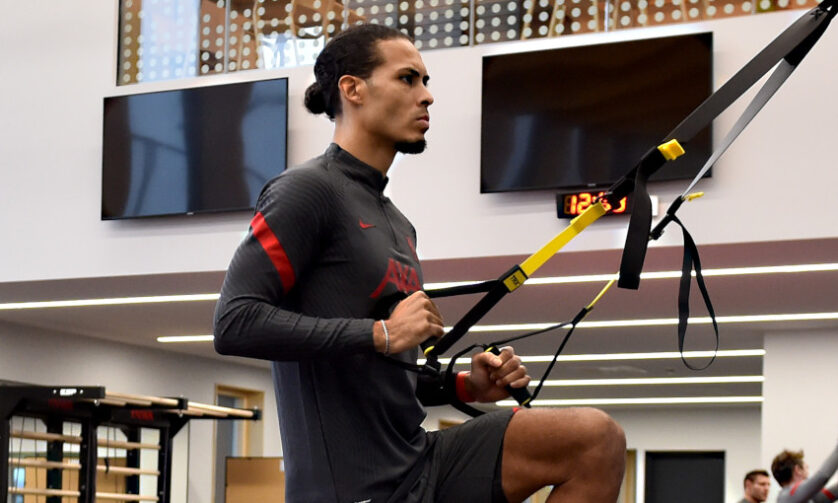 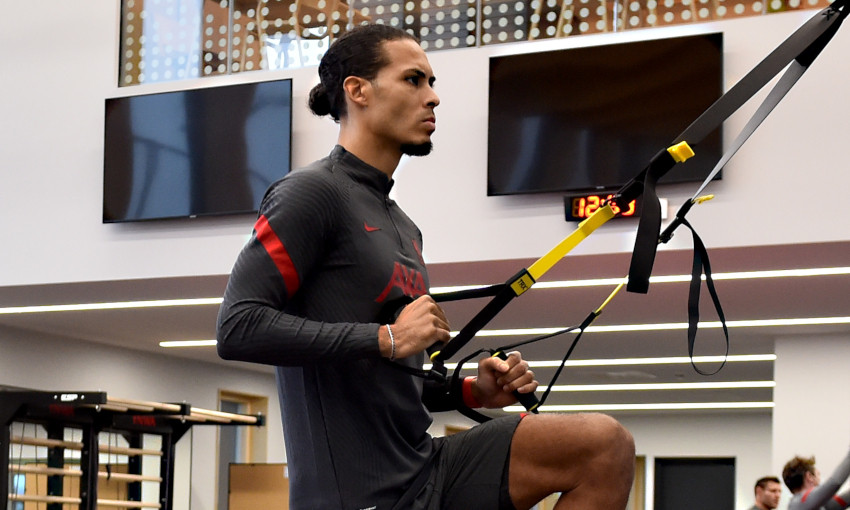 Virgil van Dijk is making encouraging progress in his recovery from a knee injury but still has ‘a long way to go’ in his rehabilitation, explained Jürgen Klopp.

The Liverpool defender has been sidelined since October’s Merseyside derby, where he sustained ligament damage that subsequently required surgery.

Earlier this week, Van Dijk posted a video update on his personal social media channels in which he was continuing his rehab with an exercise bike session.

And following Wednesday’s draw with Newcastle United, Klopp was asked about the footage and for the latest news on the Dutchman’s fitness.

“Good, very good. I have no problem with talking about Virgil van Dijk. It’s very good but still a long way to go, that’s this kind of injury,” said the Reds boss.

“I’m happy when I see these videos, to be honest, because it just shows that he makes good progress. But it will still take a lot of time, that’s how it is.

“I would like to say something else but these are the facts, unfortunately.”