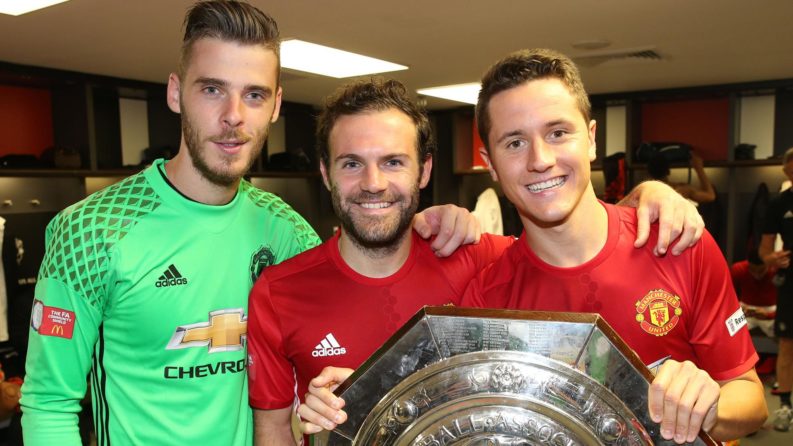 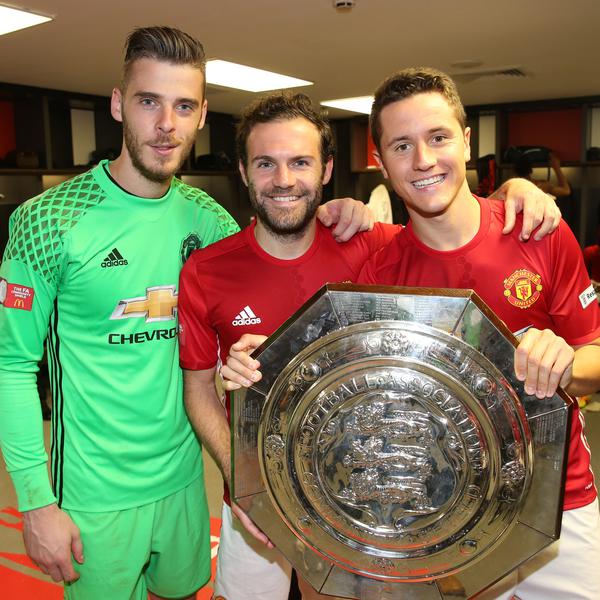 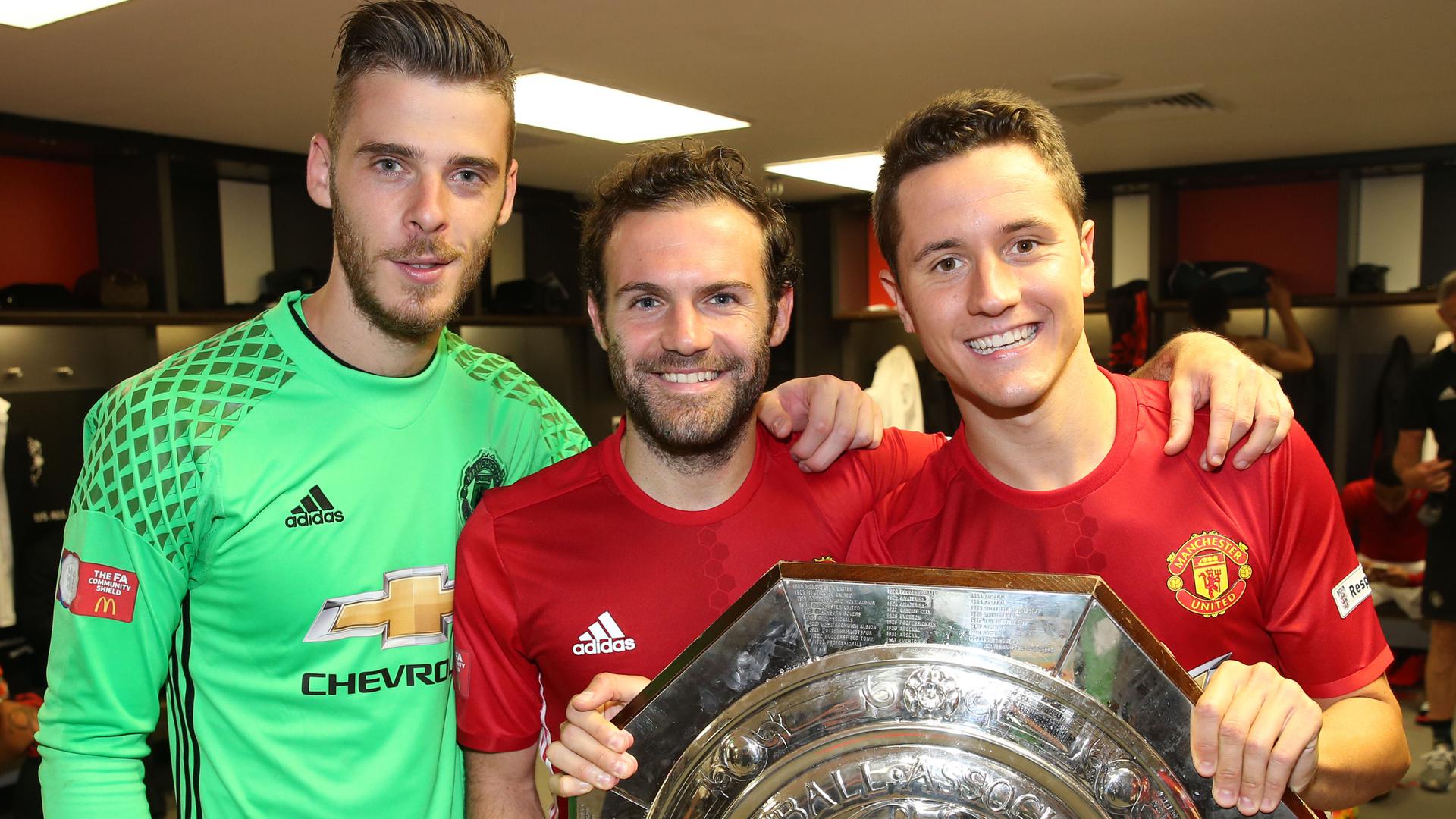 Juan has played more games with David than any other player. The pair first shared a pitch for Spain’s Under-21s almost 10 years ago, and later appeared in the national side’s 2012 Olympics and 2014 World Cup squads together: the latter shortly after Juan had signed for United.

We’ve selected a five-man defence, consisting of Mata’s team-mates from his spells at Valencia, Chelsea and the Reds. Right wing-back Miguel is one of two now-retired players in the side. The Portuguese played with Juan in Spain, winning the Copa del Rey in 2007/08.
Three of the remaining four defenders will be familiar to United fans, with Chris Smalling, Daley Blind and Ashley Young all sharing key roles with Juan in our Emirates FA Cup, League Cup and Europa League successes of 2016 and 2017.

Branislav Ivanovic, who could play full-back or in a more central role, is the final member of the backline. The Serbian played with Juan on 108 occasions for the Blues and admitted “it was very sad and emotional for us because he was one of the loveliest guys in the squad”, when Mata left the London club to join United in January 2014.