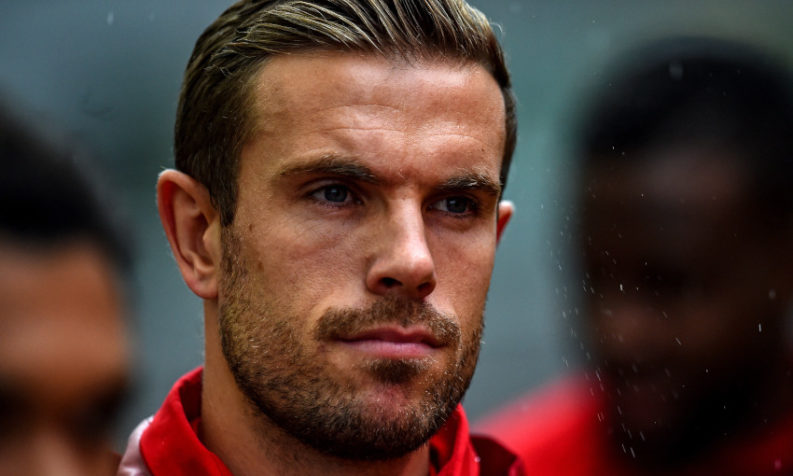 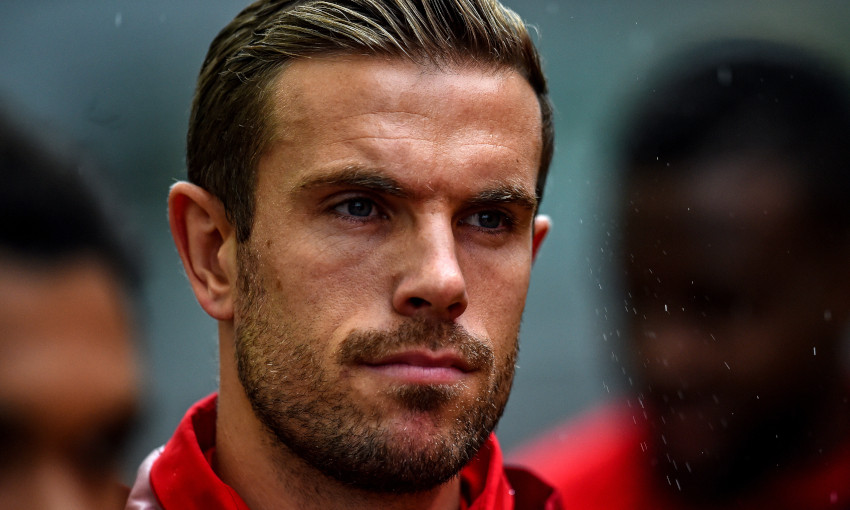 Jordan Henderson has sent a message on behalf of the Liverpool squad to all those affected by the Hillsborough tragedy, on the 31st anniversary.

On April 15, 1989, ninety-six children, women and men lost their lives as a result of the events that unfolded at the FA Cup semi-final against Nottingham Forest.

As a memorial service to honour the 96, their families and survivors is unable to take place at Anfield today, Henderson spoke of instead coming ‘together in spirit’ to mark the anniversary.

“Today was a day when as a club we were all supposed to be together at Anfield, to honour the lives of 96 people who went to a football match and never came home,” he said.

“The fact that we are unable to do so will make this anniversary especially hard for the families and survivors of Hillsborough.

“I’m not one for making speeches but on behalf of all the players at Liverpool, I just want to let everyone affected know that you are in our thoughts today.