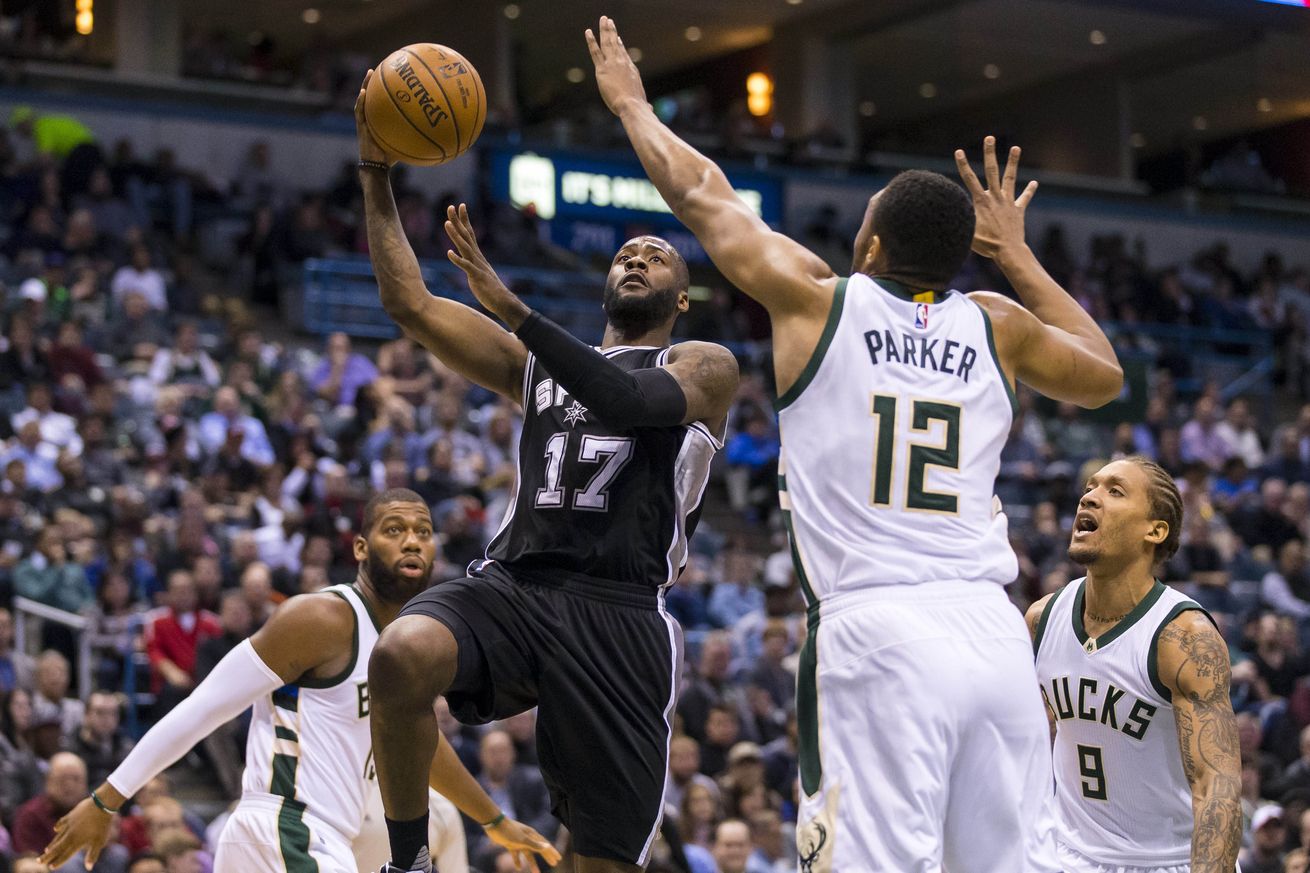 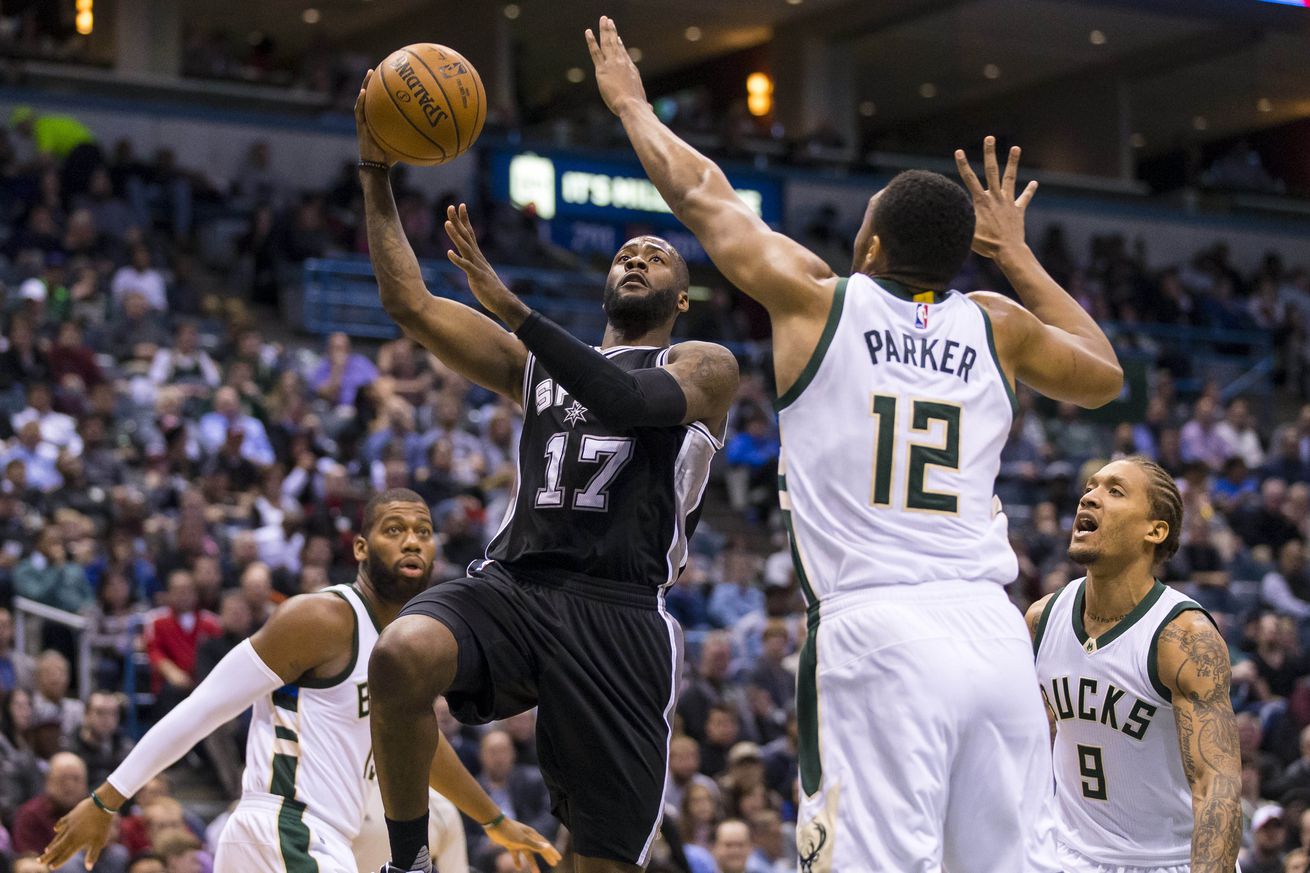 The Spurs forward will compete in the 2017 NBA dunk-off

Jonathon Simmons introduced himself to the NBA with a vicious dunk over Javale McGee the opening night of the season in October.

Now he will dunk to win a trophy.

Simmons has been reportedly invited to the 2017 NBA dunk contest, which will be held Saturday, Feb. 18 in New Orleans.

Simmons has plenty of highlight slams, including the aforementioned flush over McGee on Oct. 25:

He then came this alley-oop inbounds pass on the Bucks Dec. 5:

Simmons also threw one down on the Blazers Dec. 30:

Finally, this one isn’t a dunk, but it showcases Simmons’ sheer athleticism:

Simmons’ invite has yet to be announced, but Boston’s Jaylen Brown is mulling over participating.

The 2017 NBA dunk contest is scheduled to begin 7 p.m. CT Saturday, Feb. 18 at the Smoothie King Center in New Orleans.