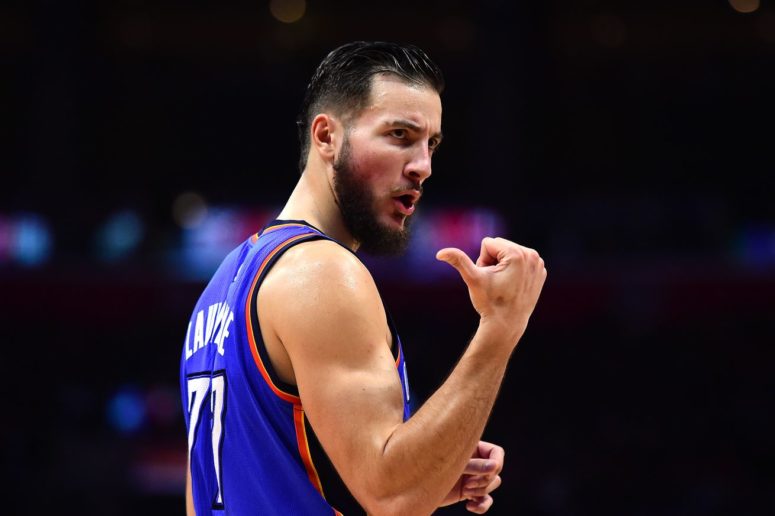 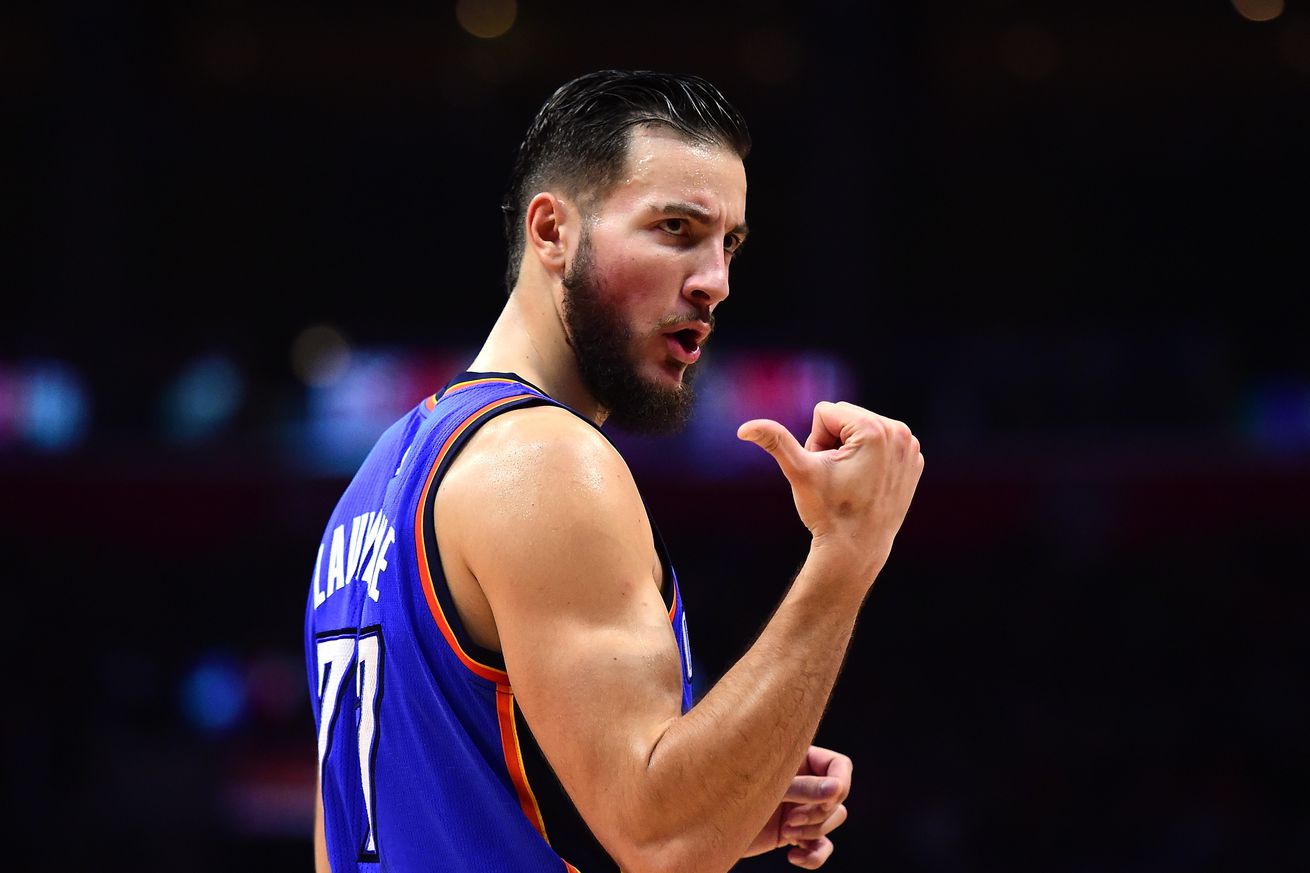 Doesn’t look too serious, but it’s a concern nonetheless

Here’s the statement from the FFBB in full, as provided by Jeff Garcia of News4SA.

Team France Basketball player Joffrey Lauvergne who suffered a traumatic left knee injury during the France-Croatia meeting on Tuesday 8 August in Orléans, carried out additional examinations and saw a specialist In Paris today. In view of the results, the medical team of the Team of France indicated that the player was able to continue the preparation to the EuroBasket. It will be treated for a few days, while following a protocol of care. He will travel next week in Lithuania.

Lauvergne seems to be fine and will travel to Lithuania for the next phase of training. France debut in EuroBasket on August 31 against Finland.