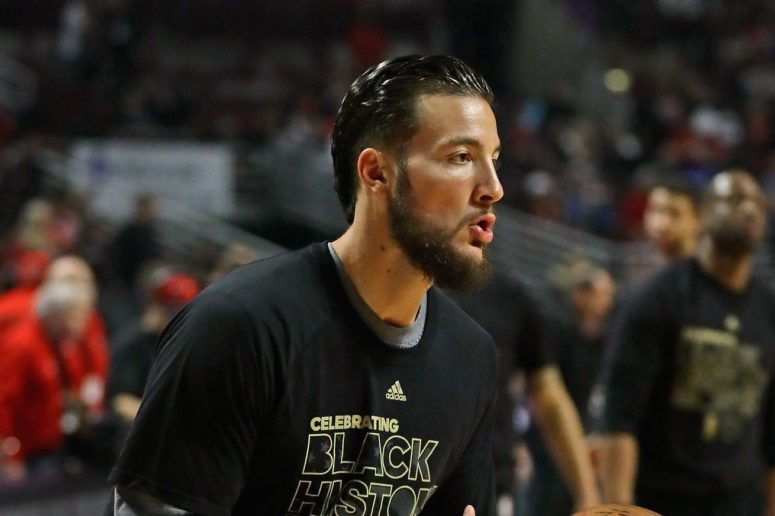 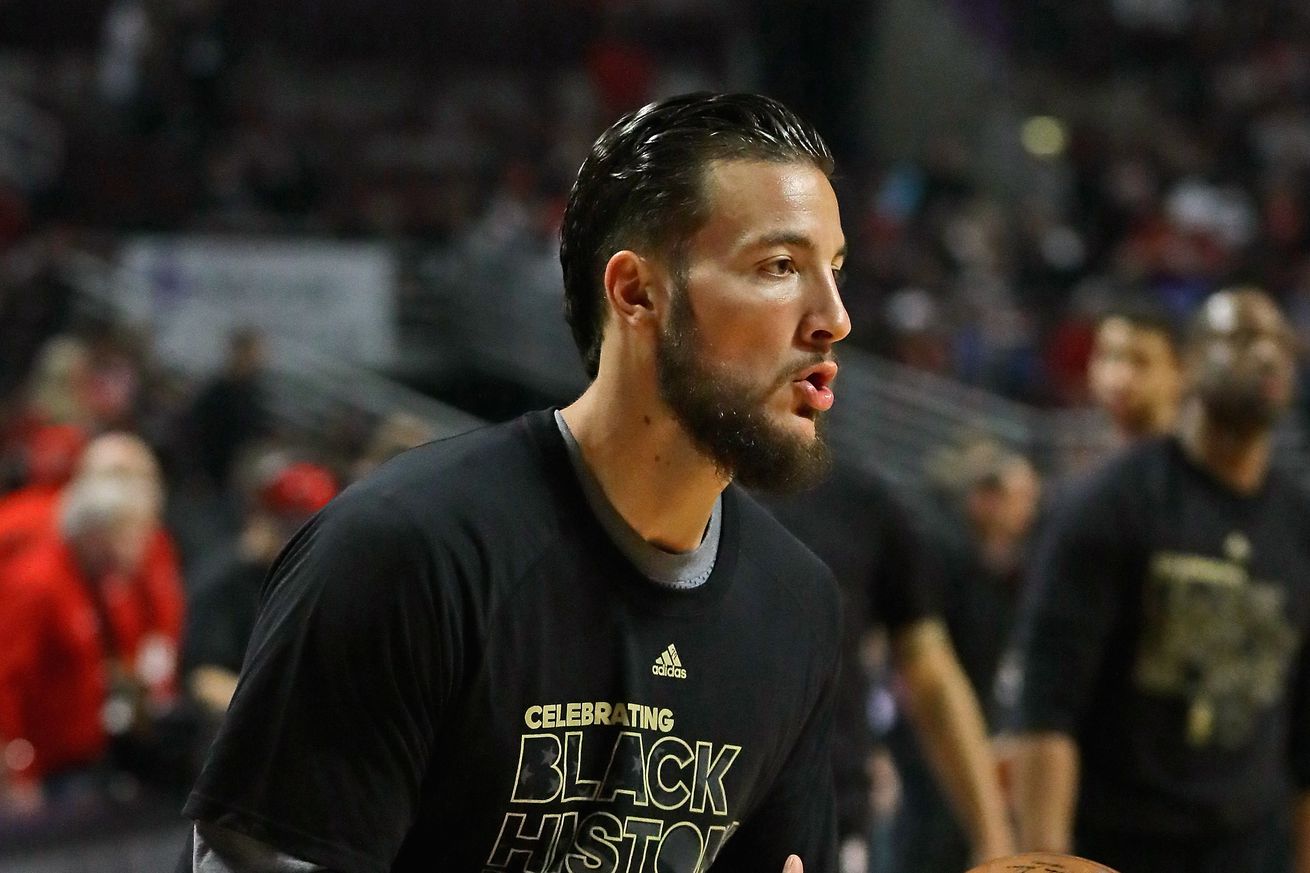 The new Spurs big did his best to embarrass the Celtic.

Although France lost and Joffrey Lauvergne’s Eurobasket 2017 has come to an end, he did leave us with this gem. This video needs to be placed in the best of “Spurs 2017 offseason moments” because of how hard Lauvergne throws this down.

Other than the announcer’s call, which I will address in a second, Joffrey’s dunk is impressive not only because he dunked on Daniel Theis, but he only took one dribble to get to the rim. He caught the pass, blew by his defender with a quick dribble, took his two steps, and exploded up towards the rim for the exclamation point.

Now about those commentators. I don’t think I’ve ever seen announcer’s show such emotion outside of a USA v. Mexico soccer match in Spanish, in which case those guys go absolutely bananas. But, towards the end of the clip you hear a distinct “wa wa wa wa wa wa wa wa,” and I’m not entirely sure what to make of it.

You know what? I think it reminds me of the sound that happens when you cover and uncover your mouth when you’re making a sound, like this:

OK, it’s obviously not that advanced, but you see my point, right.

I may have to watch Eurobasket 2018 if these guys are going to be announcing games next year.

Good on you, Joffrey, and I can’t wait to see you dunk like this in the regular season.