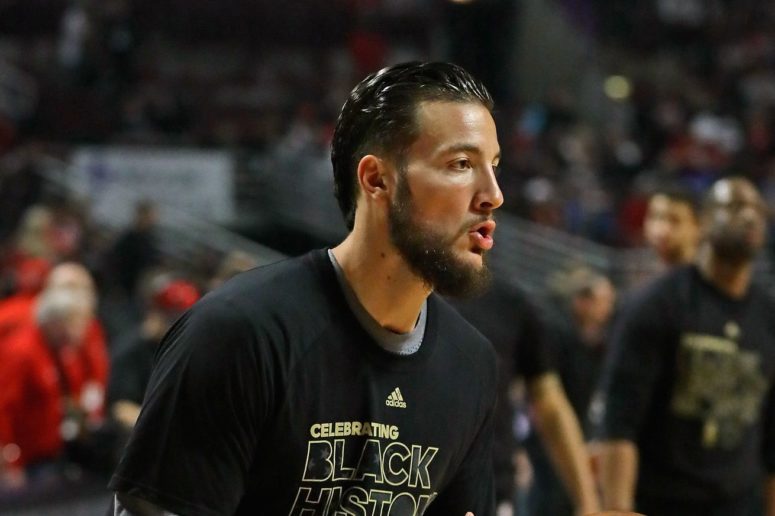 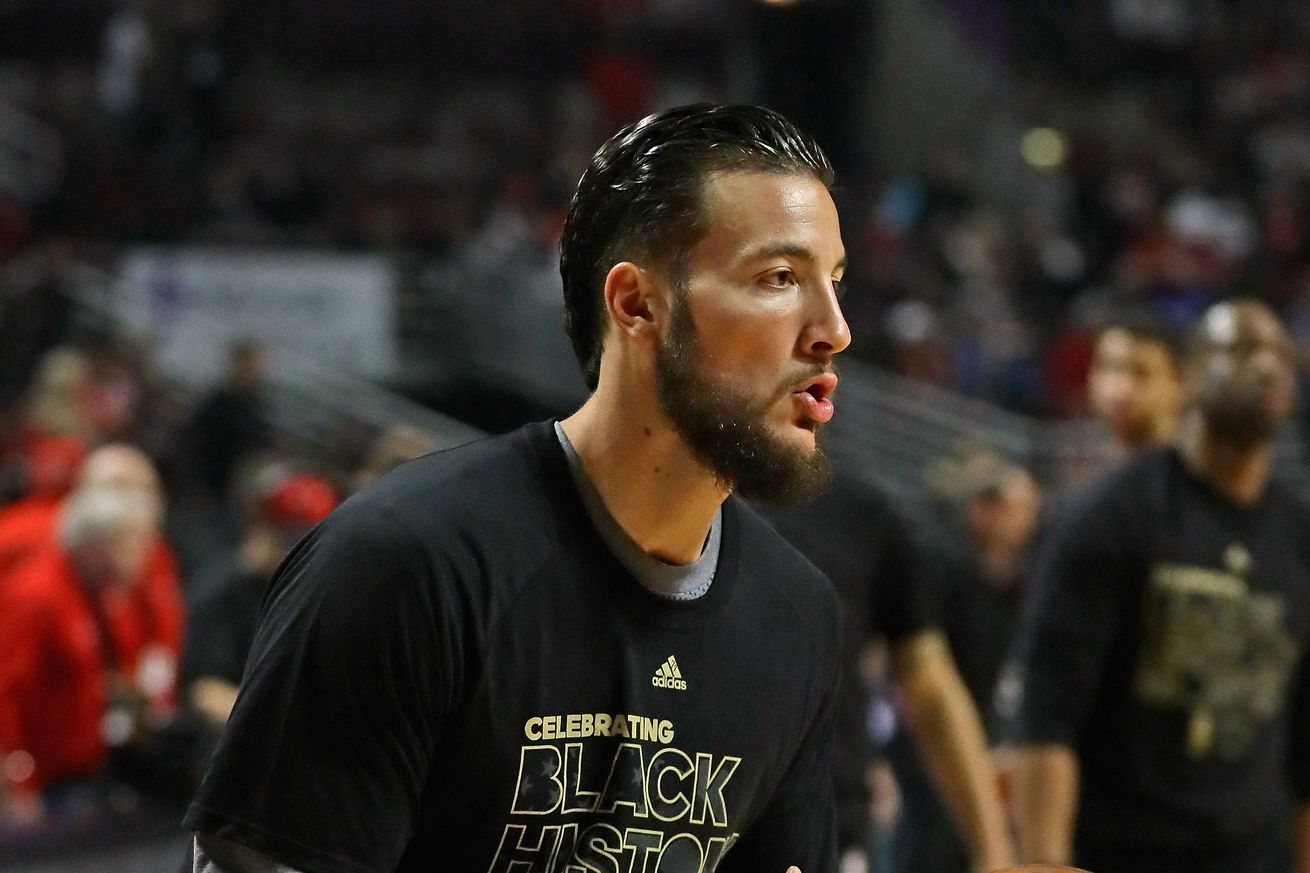 A tweaked finger keeps Bertans on the sidelines, new Spur Lauvergne gets a double-double against Greece and Gasol scores 22 against the Czech Republic

New Spur signing Joffrey Lauvergne and France against took on Greece Saturday. Lauvergne put his his poor first game behind him and exploded early in the first quarter to pace the team. He went 6 for 7 from the field in the first half for 13 points, and provided some great interior defense that forced the Greeks to shoot from deep, which isn’t their strength. France used a number of Lauvergne screens to open up Nando de Colo, Evan Fournier and others, keeping the offense clicking.

It was more of the same in the second half as Lauvergne finished with 21 points and 11 rebounds, both team highs. Greece showed some late life and mounted a comeback midway through the fourth quarter by connecting on three 3-pointers in less than a minute. However, France didn’t crumble under the pressure and took an important 95-87 win. Former Spurs draftee Georgios Printezis led the Greeks with 22 points.

If Lauvergne leading French in scoring came as a surprise, Pau Gasol carrying Spain is all too expected. He scored 22 points in 13 minutes as the Spanish continued terrorizing their opponents, going up 56-23 against the Czech Republic before halftime. Gasol sat out the fourth quarter for the second straigh game and finished with 26 points, 8 rebounds and a pair of assists after shooting 9 of 10 from the field and a perfect 7 for 7 from the free-throw line. Spain won easily again, 93-56.

After his promising performance in the narrow defeat against Serbia, Davis Bertans and his Latvian teammates had an easier opponent. Unfortunately Bertans couldn’t reenact his showcase performance against the Serbs — he sat out the whole game due to a slight finger injury.

Led by Kristaps Porzingis and Janis Timma, Bertans’ compatriots earned a comfortable 92-64 victory against Belgium. A key difference proved to be points off turnovers, 20-4 in favor of Lativa in the first half alone. A one-sided fourth quarter completed the rout.