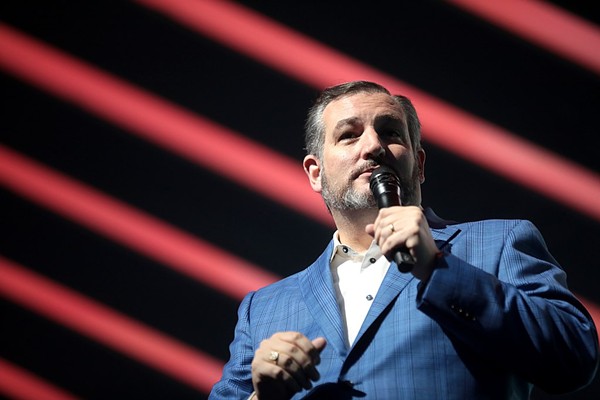 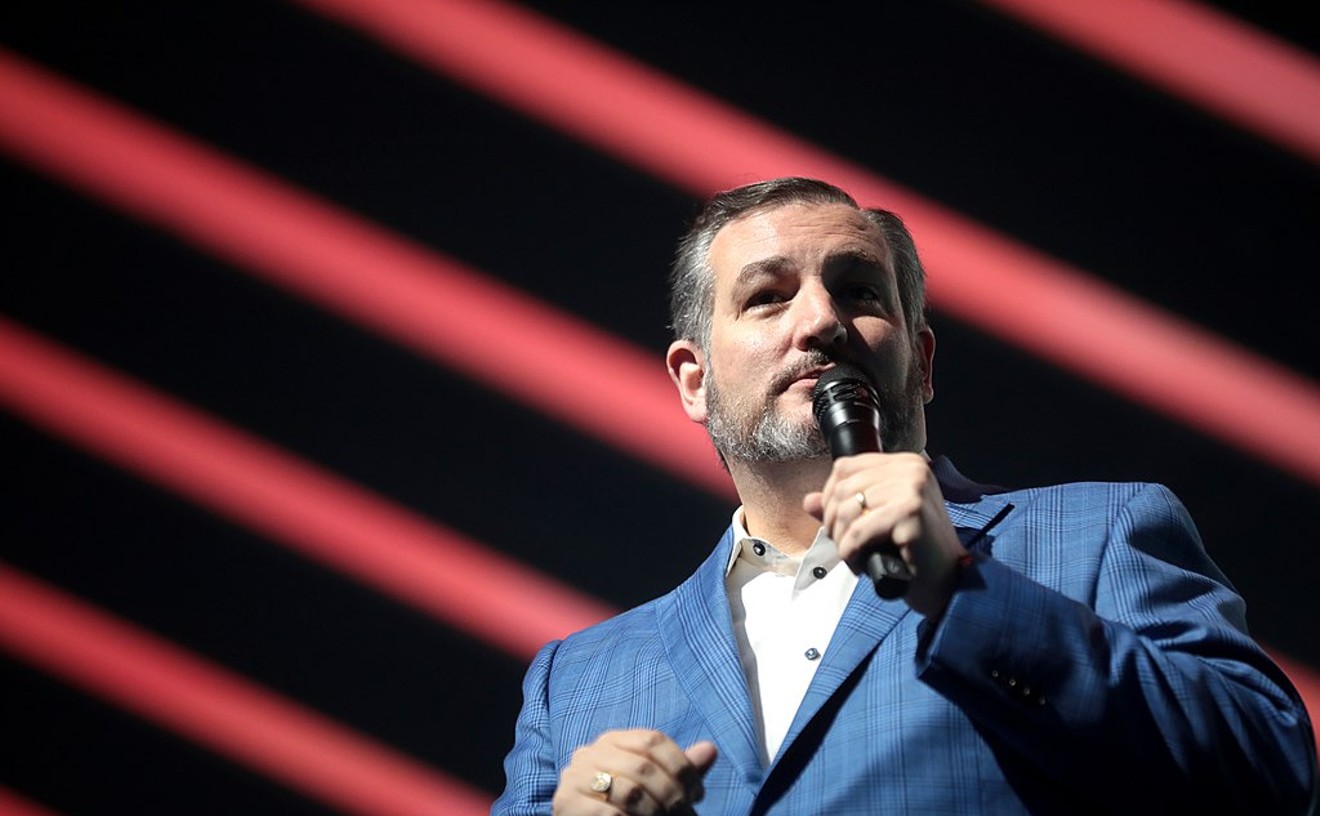 With criticism toward U.S. Sen. Ted Cruz swelling in recent days, President-elect Joe Biden declined at a Friday afternoon news conference to call on the Texas senator to resign, but did suggest that he should be voted out in 2024.

“I think they should be just flat beaten the next time they run,” Biden said, when asked if Cruz and another Republican senator, Josh Hawley of Missouri, ought to step down. “I think the American public has a real good clear look at who they are. They’re part of the big lie, the big lie.”

The comments come as Cruz, along with Hawley, have become focal points of criticism after rioters took over the U.S. Capitol on Wednesday. Both men led efforts within their chamber to reject the certification of votes in some states, and they continued to do so after the attack. Prior to the riot, Cruz called for “an emergency audit” to be conducted before the Congress signed off on any certifications and supported lawsuits seeking to overturn the election results.

“If he’s [Trump] the only one saying it, it’s one thing, but the acolytes that follow him, like Cruz and others, they are as responsible as he is,” Biden continued. “And so it’s not about whether or not they get impeached. It’s about whether or not they continue to hold power because of the disgust the American people have for their actions. There are decent people out there who actually believe these lies.”

Biden portrayed Cruz’s actions as analogous to those of Joseph Goebbels, Adolph Hitler’s top propagandist. In this comparison, Biden cited the Nazi leader’s lies over how many people were killed in the Allied bombing of Dresden.

Cruz’s office did not back down.

“This type of rhetoric is disgusting, dishonest, and bad for the country,” a Cruz spokesperson responded.

Cruz later tweeted: “Really sad. At a time of deep national division, President-elect Biden’s choice to call his political opponents literal Nazis does nothing to bring us together or promote healing. This kind of vicious partisan rhetoric only tears our country apart.”

In recent months, Cruz has positioned himself as one of the most prominent and vocal Trump supporters casting doubt on the election. Two days after Election Day, Cruz charged that Philadelphia officials were not allowing election observers to watch the counting of votes in the swing state, even though Trump’s lawyers conceded that they had been allowed in the room.

In December, Trump asked Cruz if he would be willing to argue a long shot case filed by Attorney General Ken Paxton seeking to invalidate the election results in states like Pennsylvania in the event that it reached the U.S. Supreme Court. Cruz agreed, but the high court ultimately said Texas did not have standing to bring the case.

Biden sought to draw a difference between Cruz and Hawley and other Republicans in the Senate.

“We need a Republican party. We need an opposition that’s principled and strong,” Biden said. “And I think you’re going see them going through this idea of what constitutes the Republican party. And to hear some of my colleagues, Republican colleagues talk about how shameful it is, of the way Ted Cruz and others are dealing with this, how they’re responsible as well for what happened.”