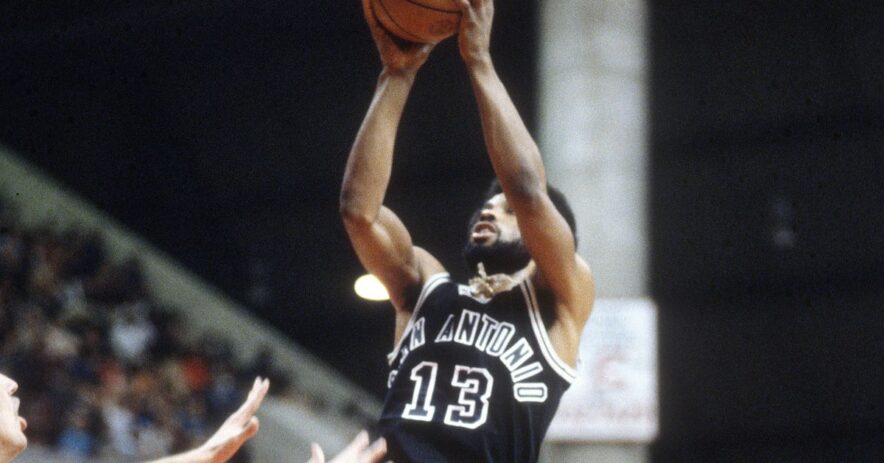 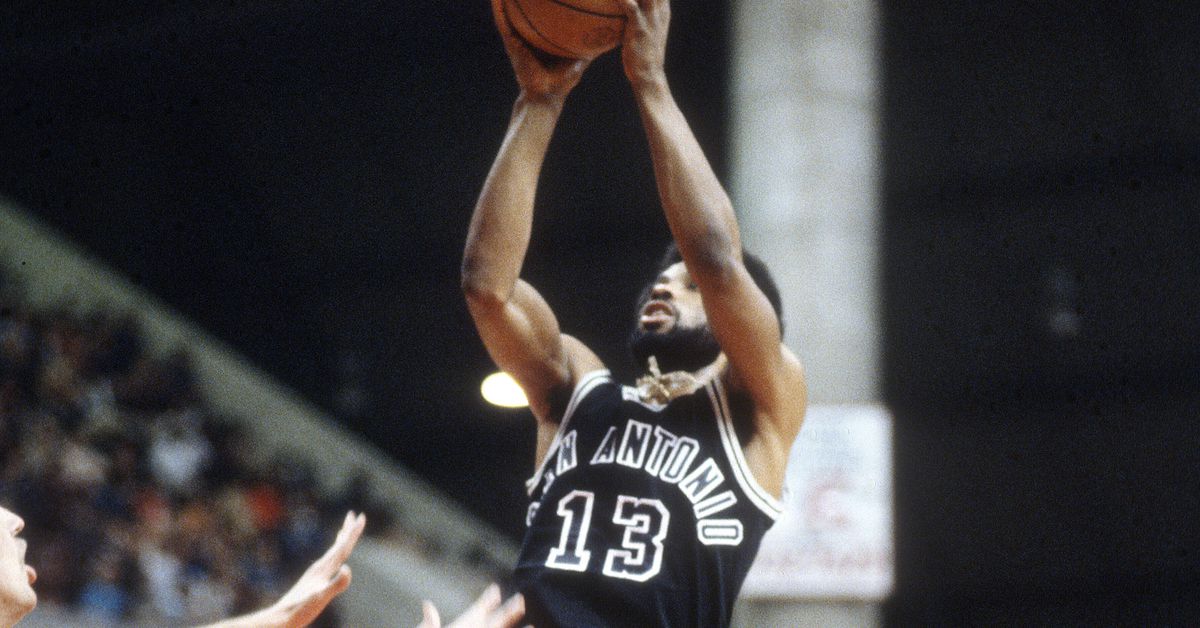 James Silas takes us inside his journey from the ABA to the NBA. James explains how people from their city did two things growing up and then he shares his unusual draft day story. James provides insights into what it was like being a part of the San Antonio community and then he shares where his nickname originated from. Bill asks James why he wore #13 and about his injury at the end of his career. James finishes up touching on his jersey retirement ceremony and his legacy in Episode 3 of The Sound of Spurs: The Podcast.

Silas serves a one-two punch as he is also the featured played in episode 4 of the Spurs docuseries “The Ring of the Rowel.”

Silas was the first face of San Antonio Spurs in 1973 when they made their way down I-35 from Dallas. Shedding the Chaparral moniker and loving into Silver & Black, Silas averaged 16.7 points per game through his career in San Antonio (including his start in Dallas).

If you do not know your Spurs history, get a crash course in “Captain Late” today.

Welcome to the Thread. Join in the conversation or feel free to start your own discussion. This space is for your thoughts on any aspect of the NBA not covered by a dedicated PtR article. This is the Spurs community, your Spurs community. Thanks for being here.