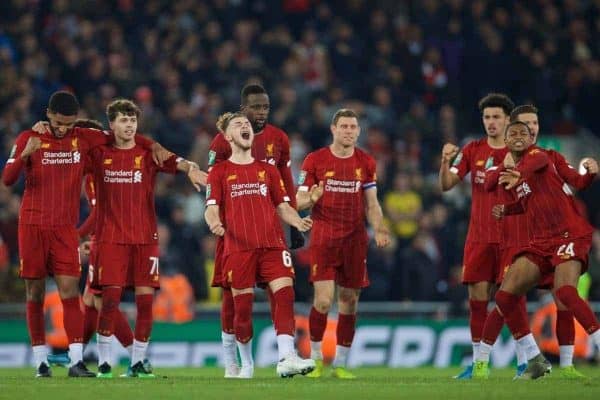 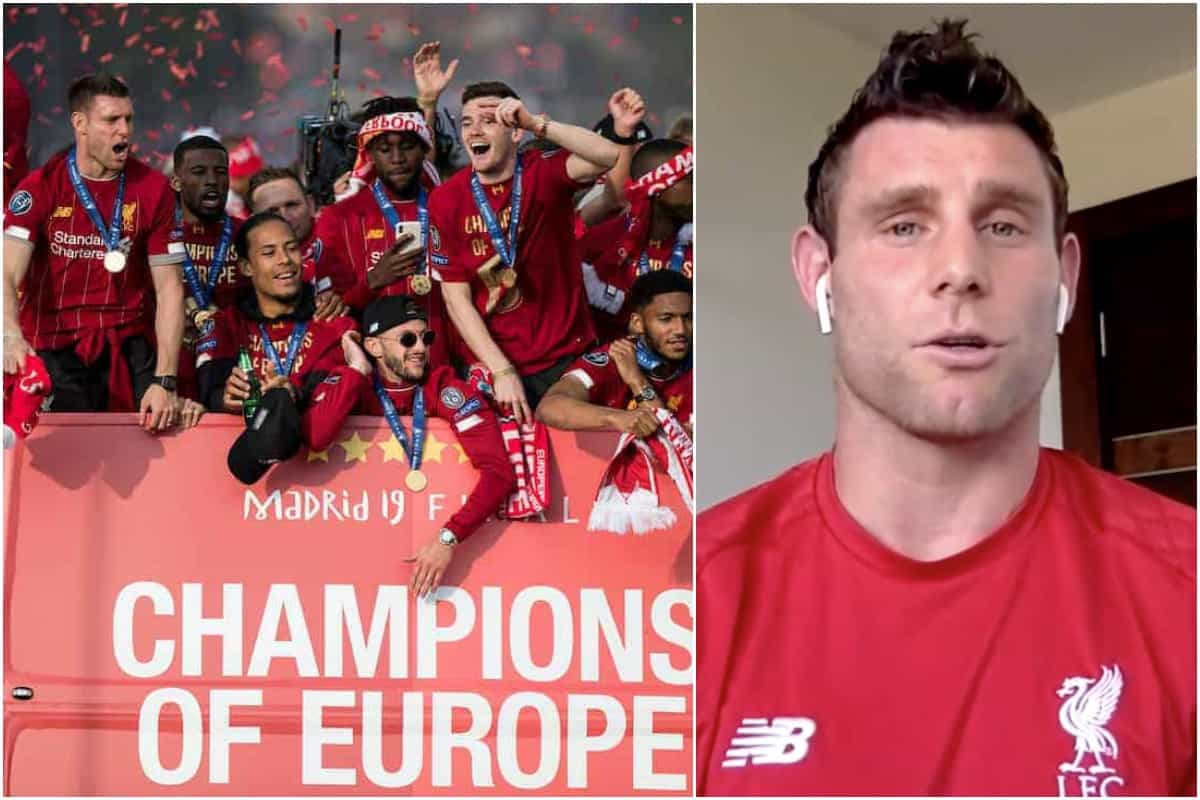 He may be 34 years of age but James Milner is not taking his foot off the gas any time soon as he eyes continued dominance as Liverpool look to forge ahead with a new era of success.

Throughout Milner’s career to date, which has stretched over 18 years, he has played for six clubs and under 26 different managers, amassing eight major honours along the way.

From debuting as a 16-year-old to now holding the title as the oldest outfield player at Liverpool, younger than only Andy Lonergan, he has seen it all.

Having arrived in the summer of 2015, Milner has been present throughout the entirety of Jurgen Klopp’s time at Anfield, and while he is closer to retirement age than when he debuted, Milner’s body continues to show no signs of his age-related status in the squad.

“Not in terms of my body [I don’t feel like an elder statesman],” he explained on Sky Sports’ The Football Show.

“I think in terms of when you look at the dressing room and you see some of the birthdates or there is some music on in the gym and some of the lads have never heard of the people who are singing it.

“I think it was a few years ago that Joe Gomez hadn’t heard of the Spice Girls and that shook me if I’m honest. Things like that sort of give you a wake-up call but I feel good and obviously you just want to play as long as you can.”

His age and the experience he has amassed throughout his time in football, however, does mean he is now a key person people look to when things go wrong.

For the Reds over the last year, few things have gone awry as the European Cup, Super Cup and Club World Cup have been delivered and the Premier League title is on its way.

It hasn’t always been the case, however, with Liverpool having struggled for consistency and for the last push over the line in finals in the early years of Klopp’s reign.

“As a team, we have developed over the last few years at Liverpool and you can see that when the manager came in we were inconsistent,” Milner continued.

“But there were amazing performances in there with some very poor ones and gradually over time that’s got better and better and we have that identity – we’re very intense off the ball. 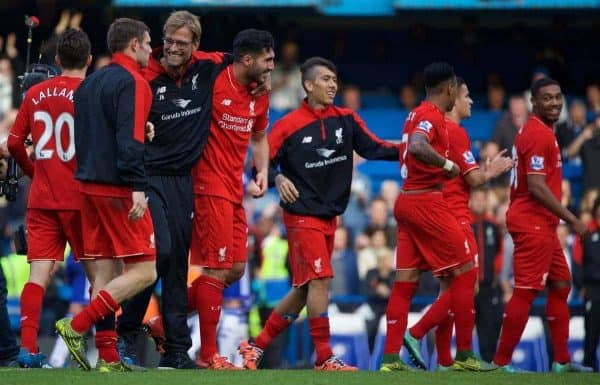 “I think that’s evident in how we play, if one player doesn’t do something or doesn’t close a gap then you’re in big trouble.”

And that very discipline, mental growth and subsequent prowess across all facets of the game have transformed Liverpool from ‘nearly men’ to the best team in the world.

Clinching the first piece of silverware under Klopp was the key to opening the floodgates and as Milner, whose contract runs until 2022, reiterated, the desire to see the Reds “win as many” trophies as possible and forge a legacy of their own is what is driving this current Liverpool side.

“I was desperate to get a trophy for this club,” he added. “You walk into Melwood every day and you see the trophies the club has won every single day.

“Getting to the Champions League final the year before, going close in the Premier League, the Europa League final and the League Cup final, having those near misses.

“That obviously made it even more special when we got there, but it’s a massive thing playing for a club the size of Liverpool. 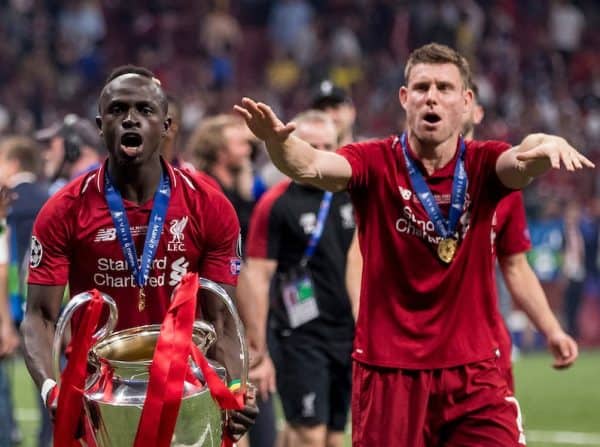 “You get to finals, but you are not quite getting over the line – to finally get over the line and contribute number six, which we know how massive that is for the club, how important it is and the relationship the club has with the European Cup.

“But it was big to get over the line and add that first one together as a team and that then gives you all the tools to go on and push on, and hopefully we can win more.

“We don’t want to be known as the team that won just that one trophy, we want to push on and see if we can win as many as we can.”