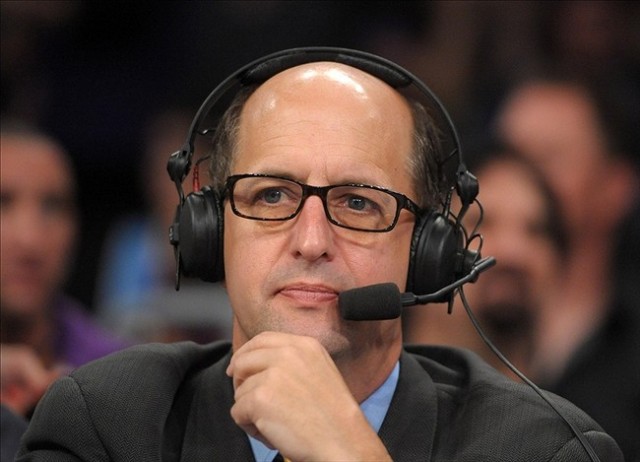 The Spurs sit atop the NBA in a few categories at the halfway point of the season. Starting with defense, the team is first in fewest points allowed (89.6), second in opponent field goal percentage (42.6), first in opponent three-point percentage (31.5) and a league-best 93.3 defensive rating. Take a look at some offensive numbers: first in field goal percentage (49.0), second in three-point percentage 37.6), second in points in the paint (averaging 48.8), (sixth in scoring (103.9) and third in offensive rating (108.3). Add to that the Spurs are beating opponents by a 14.2 margin. Kawhi Leonard is playing at an MVP level. LaMarcus Aldridge is starting to find his rhythm. Tony Parker has shown he can still contribute offensively, while Manu Ginobili is leading perhaps the best bench unit in the league. After 42 games (36-6 record), it’s hard to find any negatives. In fact, are there any weaknesses?“The short answer is no,” said ESPN NBA game analyst Jeff Van Gundy. “They’re a dominant team. They’re absolutely rolling over people right now.”…….Read More