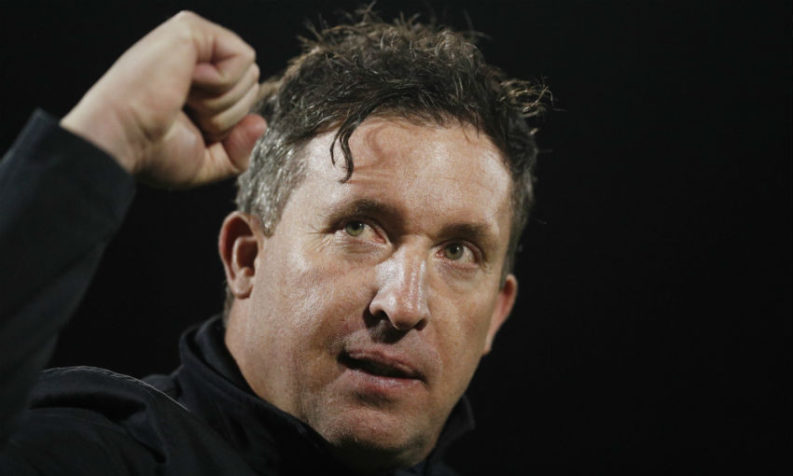 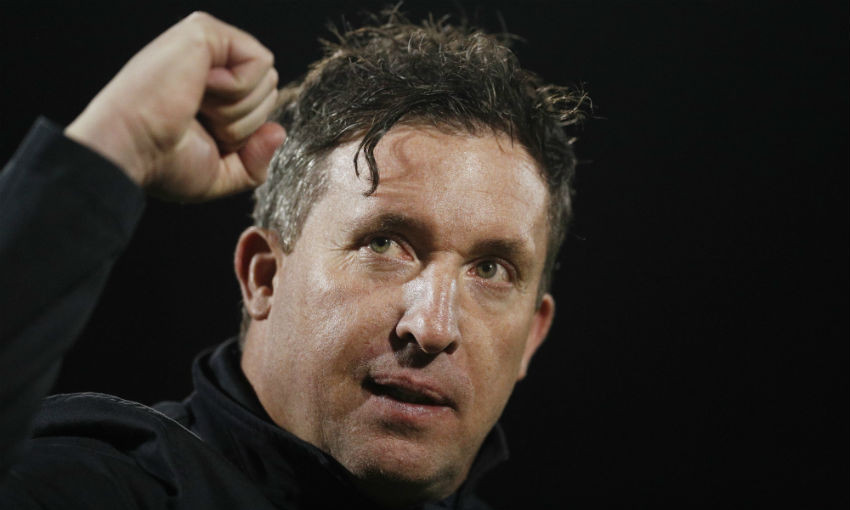 Robbie Fowler is getting to grips with the nature of management as he’s currently enjoying a successful venture out in Australia with Brisbane Roar.

The former Liverpool No.9 ended his long and successful playing career in 2012 and took up the role of head coach of the A-League outfit last April ahead of the 2019-20 campaign.

After a testing start, Fowler and his squad recovered to climb up to fourth in the standings before the action was suspended as a result of the coronavirus pandemic.

Speaking on LFCTV’s Legends in Lockdown show, the Scouser said: “I’ve loved it. I back myself, I went over there and it could have gone either way – I could’ve really struggled and then I’d never sort of get a job in football again.

“I went over there with the belief that I know what I can do, I know what I can achieve. Getting a team together who struggled last year, let’s be honest, I knew what I wanted to do. We’ve sort of implemented it straight away the way we want to play, the type of team we want to be.

“We had a little bit of a tough start in terms of results but we were playing unbelievably good football without getting the right results that we probably warranted.

“I think we won two in 11 and then obviously the following 13, we won 11, I think, and ended up being the form team going into the play-offs.”

Fowler continued: “Without sounding egotistical, the difference from last year to this year was quite frightening.

“I think when you are building a football team, it’s paramount that you get the defence right. Because eventually once you get that right and you’re a bit solid and you’re a bit aggressive in a tackle, then I think you can sort of go forward and try to score goals.

“I think that’s what I did, which is probably different to what people may think about me. Because I’m an attacker and you think, ‘Oh, you’re going to score all the goals’.

“When you are building teams, I think it’s paramount that you build from the back and that’s what we’ve done.

“We were in the play-offs and certainly the form team going in. We’ve accumulated more points since the turn of the year than any other team.”

Legends in Lockdown: Dom Matteo returns with some familiar faces