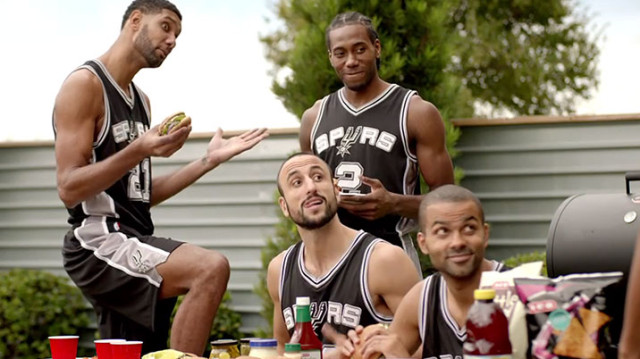 It’s early October, which means a few things around Spurs headquarters. Primarily, the NBA regular season is right around the corner. A close second, it’s time to film another batch of their hugely popular H-E-B commercials. The off-beat spots have become something of a cult phenomenon, beloved not just locally but around the country thanks to the powers of YouTube. Indeed, they’re so well done that the NBA actually sends out copies of the commercials to its other teams as an example of how to market their athletes……Read More