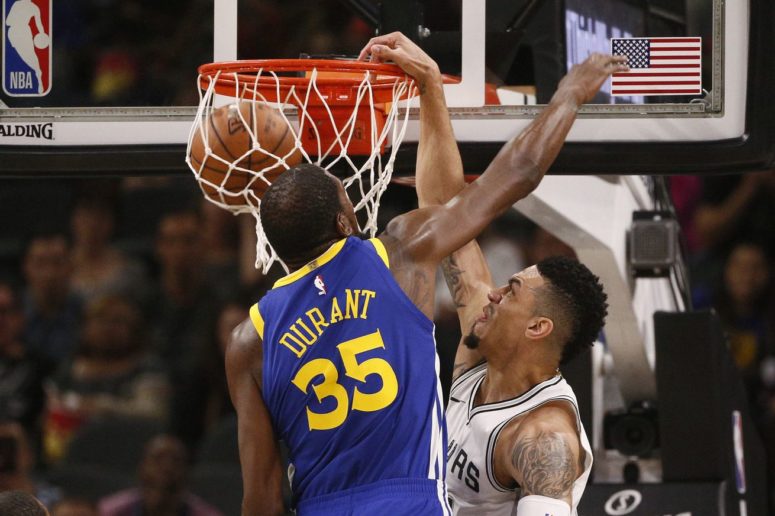 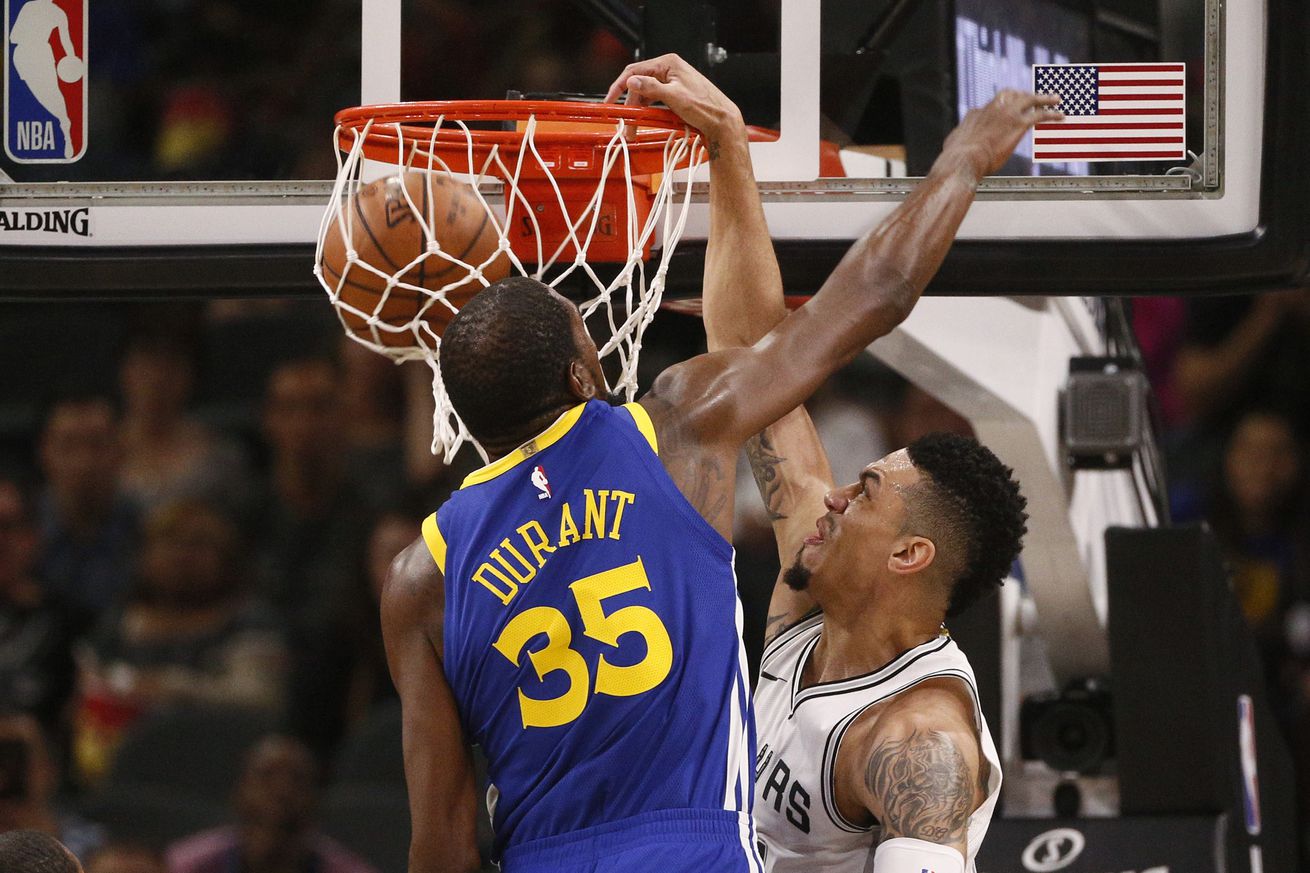 Against Golden State, Green showed more of his refined game that has been raising eyebrows since the new year started.

After jumping out to a quick (and I mean blink-and-you-might-miss-it kind of quick) 21 point lead over the Warriors Thursday night in the AT&T Center, the silver and black were quickly reminded of where the road to a 6th championship goes through. After a barrage of Golden State three pointers and Spurs turnovers, the home team walked off the floor on the wrong end of a 40 point turnaround and a 112-92 loss. Here are a few takeaways from a bizarre night of basketball.