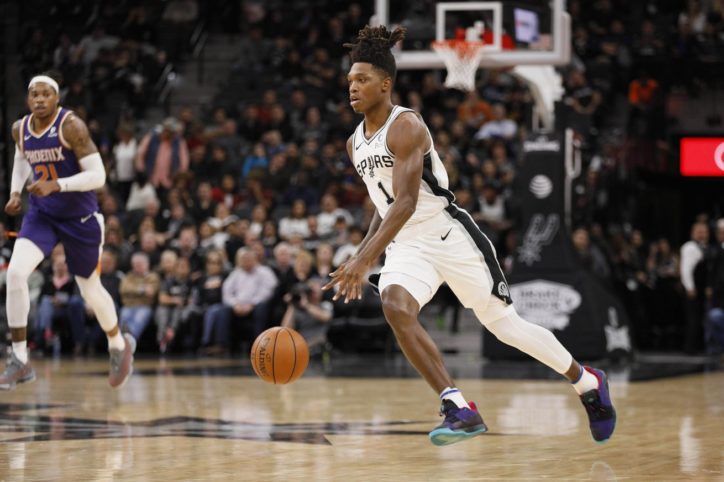 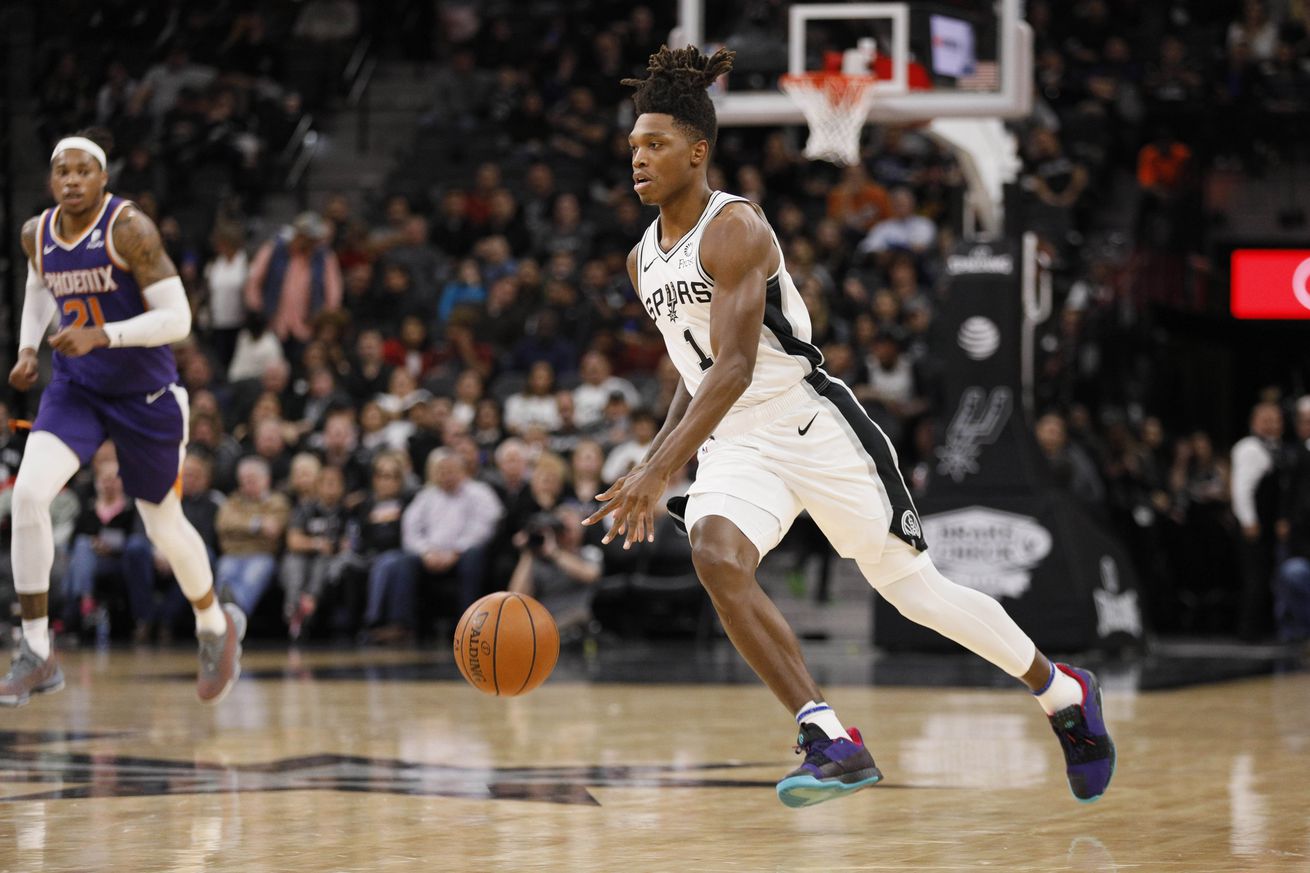 Lonnie Walker has been recalled for the Kings game, and there’s every reason to think he will stay.

The Spurs have recalled Lonnie Walker IV from Austin, and he will be available against the Kings tomorrow on the first game of the Rodeo Road Trip. Per the Spurs official press release:

The San Antonio Spurs today announced that they have recalled guard Lonnie Walker IV from the Austin Spurs of the NBA G League.

The first-year guard has appeared in four games for San Antonio, averaging 2.5 points and 1.8 rebounds in 7.2 minutes.

Walker IV will join the team in Sacramento and will be available tomorrow when the Spurs take on the Kings at the Golden 1 Center at 9 p.m.

The way the schedule is laid out, with the Spurs’ next four games on the West coast coming over a span of six days, followed by a trip to Memphis before the All-Star break, it is probably safe to assume he’s joining the Spurs for at least the first leg of the RRT.

Not only is it a somewhat cramped schedule (including the dreaded back-to-back against the Golden State and Portland), but Gregg Popovich has always seen it as a time for his team to come together and grow, so there’s no better extended time for Walker to do just that than now. He has shown in recent appearances that he is not afraid of the moment, and the more time he can spend with the Spurs, the it will be for him in the long run.