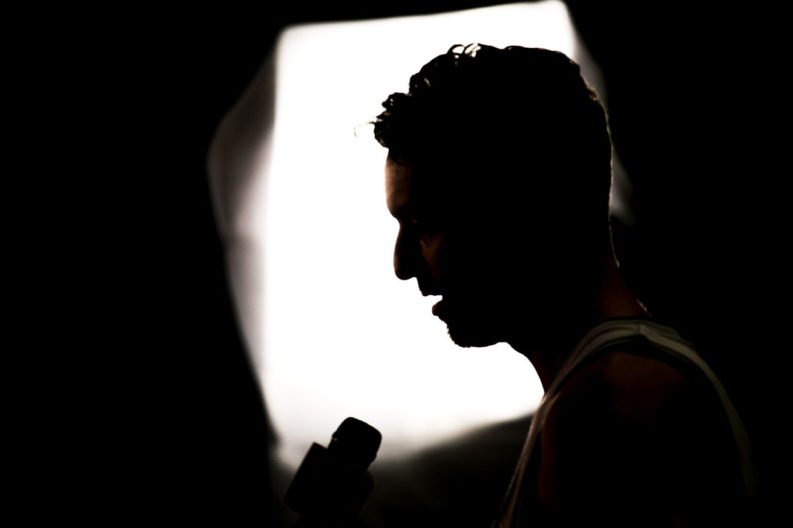 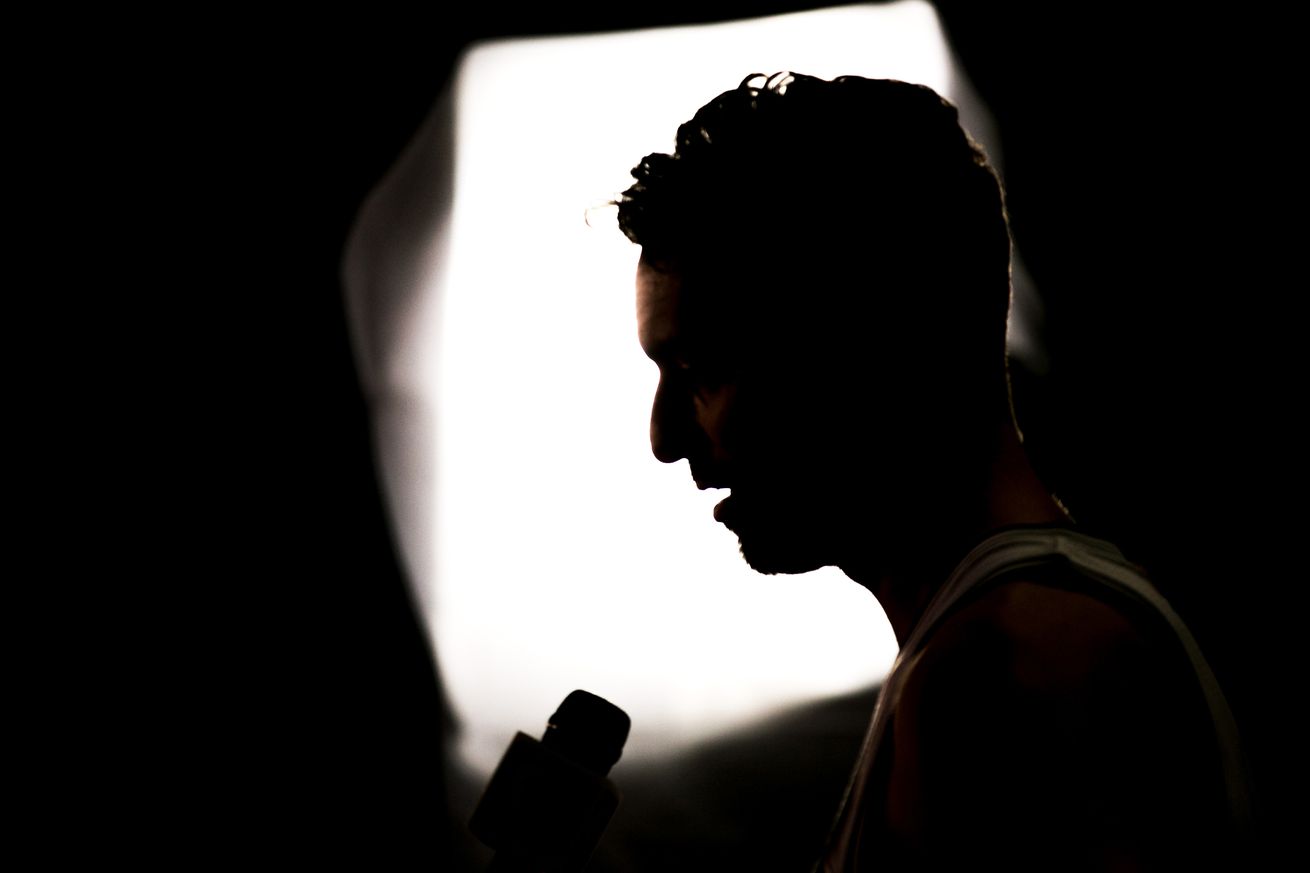 The next hour and a half of my life was an intense whirlwind.

[Welcome to Part 3 of my series chronicling the experience of auditioning for the brand new Spurs Hype Team. Here’s part 1 and part 2.]

I stepped into the gym to find a large panel of Spurs employees. My confirmation email had come from an associate entertainment manager, and he was the first to greet us.

There were 10 of us broken into two groups of 5. We all gathered around the circle at center court and participated in an ice breaker in which we said our name and one thing about ourselves and then had to go back two people and say their names and their interesting fact.

We then gathered at the inbounds line and played “Lava Rocks”. Each team had to get from the line to the free throw line without stepping on the floor. Using 81⁄2“ x 11” photos of rocks, we had to discuss and execute a plan. I’m proud to say my group completed the task first, but I am unsure if it carried any weight toward the ultimate decision.

The groups were then split. Our competitors stayed in the gym for the physical activities portion of the audition while my group was sent to another room for an interview.

Let’s start with the fact that an interview — any interview — is an awkward situation. There is nothing natural about the process. Forced listening, people asking questions from paper as if they are coming off the top of their heads, people taking notes. With that in mind, the five of us sat across from the five-person panel of Spurs staff members.

My group consisting of three young ladies, an athletic young man, and myself were asked our numbers. We had each been given a number before entering and this was our identifier. I heard the ladies each saying their number and then I heard this:

Jeph?!? I looked up and saw a friendly face. My problem was I could not immediately make the connection. And my face must have said so, because she added, “We spoke at the USAA training event.”

“Of course. For a moment I thought it was through Team Up Challenge as my old school had earned back-to-back grants,” I said.

The woman next to her perked up, “Really, because I am in charge of Team Up now.”

Ten seconds into the interview and I had made connections with two of the five people on the panel. I was feeling more confident. In fact, the whole interview made me believe I was a real contender for the Hype Team.

From the questions asked, I began to understand that the Hype Team was much more than the two-minute interludes during breaks in the game. Hype Team was about community service. I am president of my neighborhood association, I volunteer, and I perform regularly as a musician. Right away I have a comfort level and an inclination for some of what the Hype Team entails.

For each of the questions asked, we each took a turn answering. I felt as though the other four had similar answers to the inquiries. And why not, they had analogous experiences. Most had performed during games in high school and college (or what portion of college they had attended thus far). I had experience — real life experience.

“What would you do if people didn’t seem excited at an event you were hyping?” Try being a teacher convincing a student who has been told he’s not good enough his whole life that he can succeed. “How well do you collaborate with others?” I just coordinated a neighborhood BBQ for hundreds of people and secured prominent community leaders to speak. “How do you stay positive?” My five-year-old daughter went from not letting me go in the swimming pool to jumping off a high dive into nine feet of water he just days ago. I am a one-man hype crew.

Question after question I found how my involvements separated me from the pack, and none more so that in their last question.

“Which celebrity do you identify with most and why?”

Really? What a strange question. One of the ladies jumped in with Beyonce. For her, it was a straight up parallel. The second followed with Beyonce as well. The third young lady compared herself to Selena Gomez. And then the young man added that he saw himself like Garth Brooks. Suddenly, all eyes were on me and I just added simply “Animal of the Muppets.”

I watched as each of their eyes transformed my Grizzly Adams beard and hair into the pink, energetic puppet whose one word sentences are normally at top volume. One of the panel judges smiled and I felt as if I’d won over a majority of the group.

We were told our time was up and that we should head back down the hall into the gym for the activities portion of the audition. I turned into the hall with a spring in my step and a confidence that I had not possessed before the day began. The tunnel was dark and the light at the end would put me in front of a dozen people who were ready to be hyped . . . or was it 18,581?