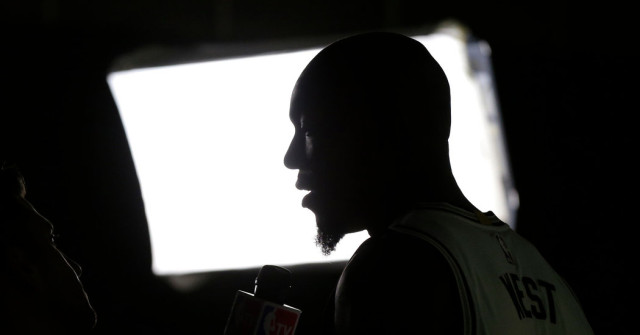 This is a story about a player’s core values more than it is about a franchise’s valued core, R.C. Buford insisted early Monday night in the bowels of Madison Square Garden. It is about the inner David West more than it is about the inimitableSan Antonio Spurs. Buford is the longtime general manager of the Spurs, a stealth operator in the dominion of Gregg Popovich, power coach and team president of the five-time champions. Coming off their 2013-14 N.B.A. title, the Spurs were strong enough to win 55 games last season. But in July, Buford and Popovich added a premier free agent, luring LaMarcus Aldridge to San Antonio, never before a destination for the N.B.A.’s most……..Read More