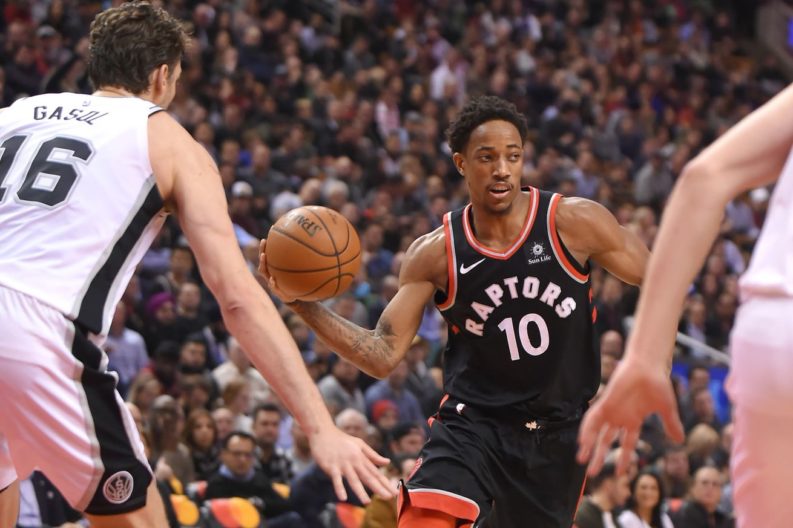 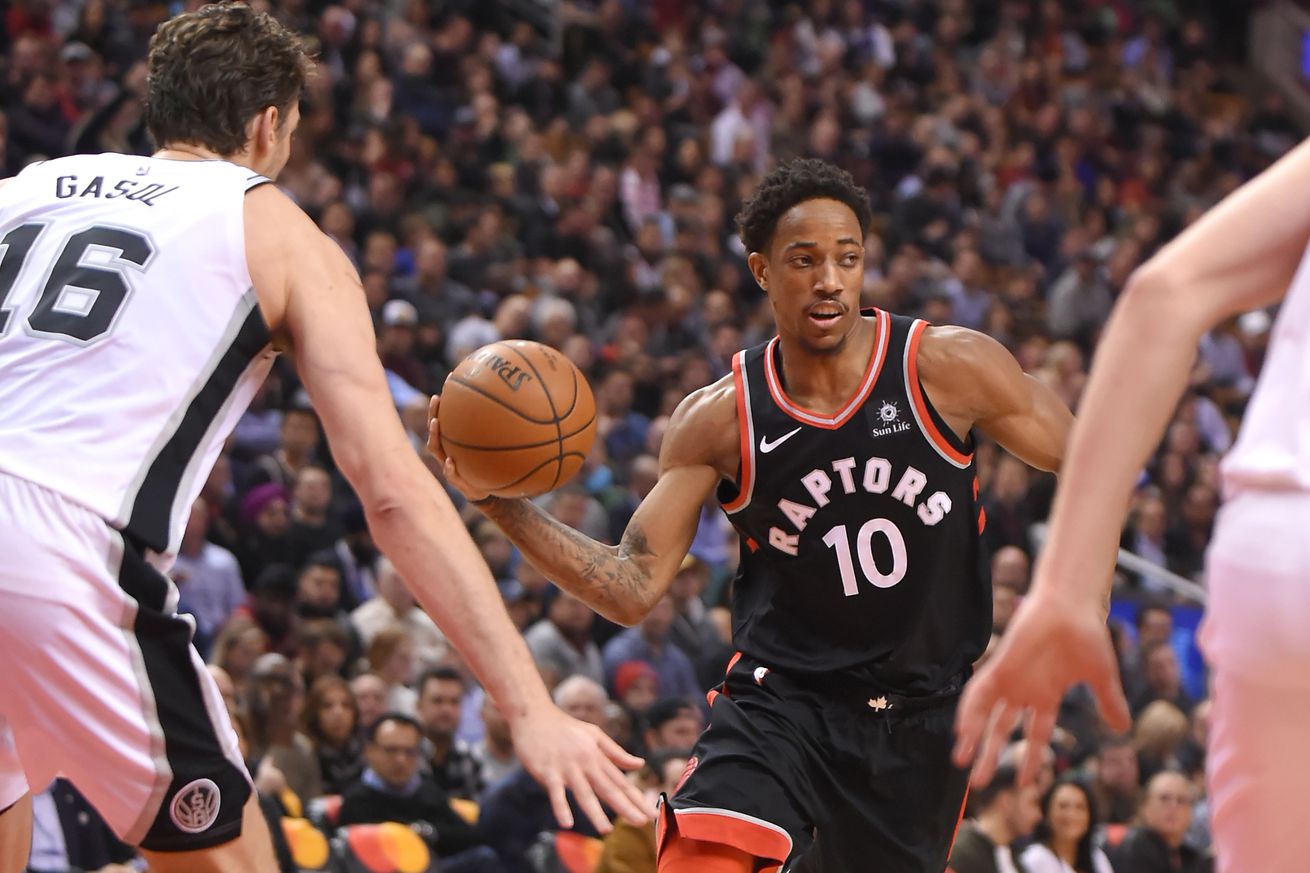 San Antonio got what they needed most out of a Kawhi Leonard trade: control of their present and a clearer vision of the future.

Wednesday’s blockbuster trade with the Toronto Raptors confirmed two San Antonio Spurs realities: neither their relationship with Kawhi Leonard nor the organization’s constitutional drive to win were connected to a reset button.

The Leonard saga had worn on everyone, first behind closed doors and then out in the open, through the most taxing 47-win season possible, then hovering over a brief postseason, uneventful draft night, and the majority of free agency. By the end, the 27-year-old’s trademark silence was deafening, which lent an exhaustingly metajournalistic tenor to every leaked report, demanding we scrutinize each news story for its hidden intent and the presumed backchannel through which it was released.

When the news finally broke of something tangible, definitive, and free of context, it should’ve been a relief for at least a part of the fanbase. Even in losing the face of the franchise, the team will at least be whole again, and capable of operating without the inertia of an injured and discontented superstar. Like Gregg Popovich said in his media availability following the trade, “It’s time to move on.”

No team in San Antonio’s situation was going to get close to equal value on a top-five talent in his prime — not when that player sat out nearly an entire season with an unclear bill of health, had just one year remaining on his contract, and obliquely communicated intentions to become a Laker. With minimal leverage, it was worth wondering whether the Spurs would have to choose between a package that reloaded for the future instead of trying to remain competitive.

In their typically measured fashion, the Spurs accomplished a bit of both.

DeMar DeRozan is coming off an All-NBA Second Team campaign with 23-5-4 averages, and he’ll plug a number of offensive holes for a team that missed Leonard’s playmaking and gravity last season. He can take some of the ball-handling duties off of third-year point guard Dejounte Murray and much of the offensive workload off LaMarcus Aldridge.

There are legitimate questions about his spacing fit with Aldridge, Murray and Rudy Gay, but they should be offset by the shot-creating he’s capable of bringing for the other shooters on the floor. The league’s 17th-ranked offense from last season should be significantly more fluid and versatile. Let’s not forget the 2015-16 team was as infatuated with the mid-range as next season’s may be, but still finished with a top-five offensive rating.

One of the many ironies in the trade (beyond, you know, Leonard ending up in the geographical, climatic antithesis of Southern California) is that, in offloading a player who reportedly wanted nothing to do with San Antonio anymore, they pried loose another LA native who had committed to his adopted city like no star before him. Toronto had been spurned by its two previous cornerstones, Vince Carter and Chris Bosh, only for its next homegrown superstar to fully embrace the city and help elevate the franchise to unprecedented postseason relevance. That should speak to the type of character the Spurs are bringing in and, hopefully, the cultural fit that should accompany the boost on the basketball floor.

“I thought our staff did an unbelievably great job in bringing back quality players, quality people, and, in DeMar, a proven All-Star,” said Pop.

Joining DeRozan is a promising 22-year-old big in Poeltl, who not only brings immediate value as a rebounder, rim-runner, and defender (check out Jesus Gomez’s piece on him if you haven’t yet) but also joins a growing young core. Lonnie Walker IV, Murray, Poeltl, Derrick White, Bryn Forbes, and Davis Bertans are all between 19 and 25 — add to them the Spurs’ 2019 first-rounder and the one they acquired from Toronto (top-20 protected), and you have a number of assets to develop together while a winning culture endures. If PATFO decide to dangle one of those picks to entice a team into taking Pau Gasol or Patty Mills’ contract to carve out some cap space, they have that option, too. It’s a long view that Pop reiterated on Wednesday:

We’ve never been a short-term organization. We’ve thought short-term and long-term both at the same time from two decades ago. The values stay the same. What we think makes the program tick and be consistent stays the same…. I think we’ve sustained a pretty good level of excellence for a very long time — more than most — and hopefully that’ll continue, and I’m confident it will with someone like DeMar and a young player like Jakob that can develop.”

The Spurs lost Leonard, and there’s all the reason to think he’ll thrive in Toronto and maybe LA after that. But they also move forward with a brighter future and a chance to return to the top four in the West. That’s a win in itself.