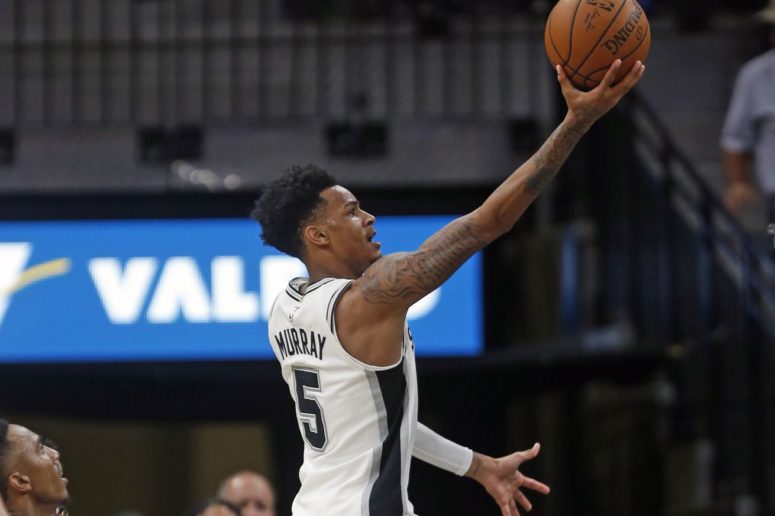 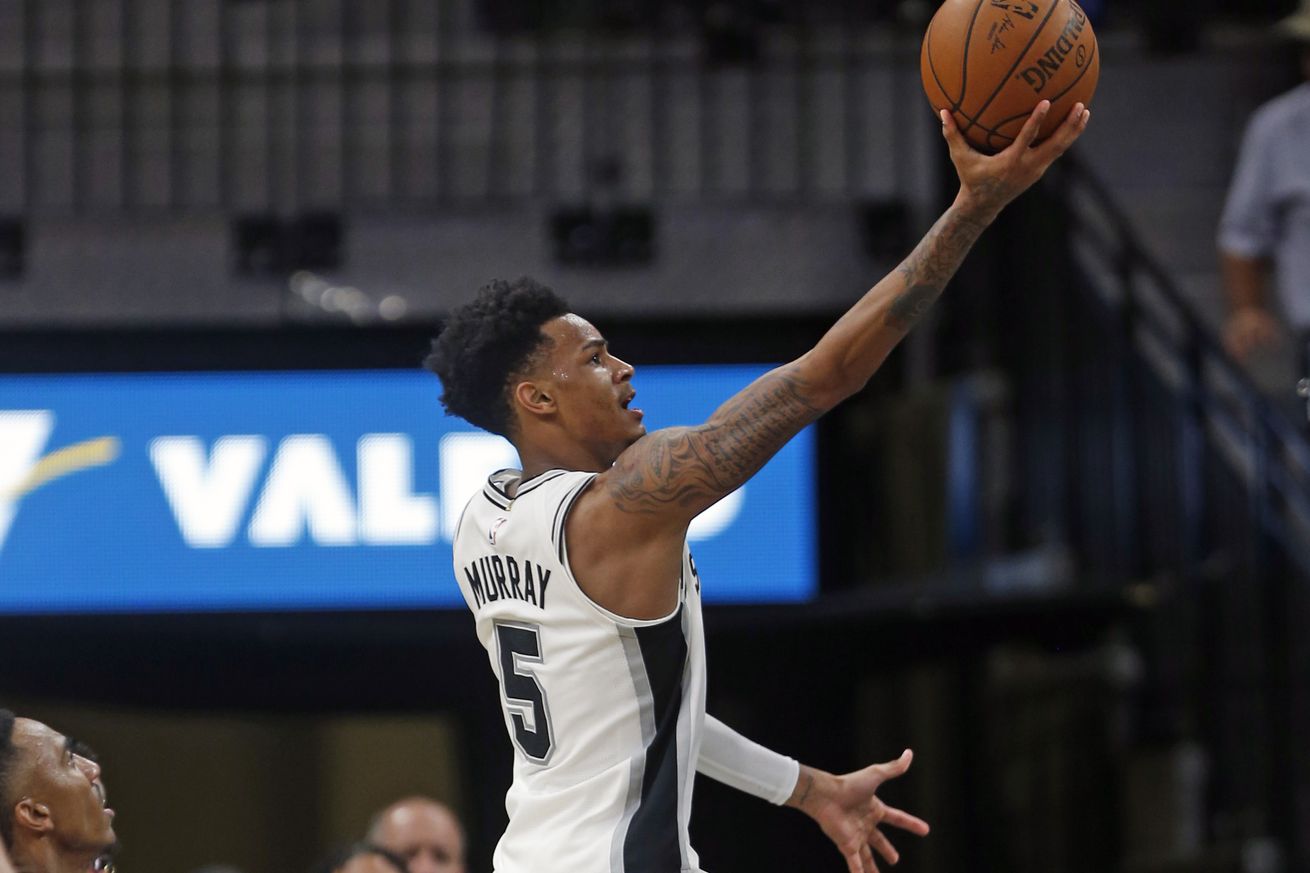 Imagine your crunch-time point guard is 6’9½, devastatingly quick, and plays the passing lanes like a cheetah cutting off an antelope. He’s fast enough to stay in front of Jeff Teague, and even though he’s very young, he shows a lot of potential. His decision making is improving, and he’s learning when to play straight-up defense and when to gamble.

Your 2 guard is 6’10 and a lock-down defender. He’s a 3 & D guy. A rich man’s 3 & D guy. Over his eight year career he has averaged 40% from three and in his ninth year, it seems as if he’s added intermediate scoring to his repertoire. I know, I can’t believe it either.

Your small forward is a 7’3″, two time Defensive Player of the Year award winner, and he’s an MVP candidate. He makes life easy for everyone else. He’s recently started to say things like, “Hum-Moose.”

Your power forward is not a traditional one. He’s new to the team and normally plays the 3 position. He’s also 7’3″. It has been said that his game is smooth.

At center, you have a 7’5″, 5-time All Star. In his third year with the team, he’s looking better than ever. You spent the entire off-season convincing yourself he’s not a sourpuss and instead just a guy put in a tough position that was hampered by an undisclosed injury. After the first game of the year, you are 100% sure that your speculation was 100% correct.

Well, Spurs family, that could be our closing unit. The dimensions I used are their wingspans: DeJounte Murray, Danny Green, Kawhi Leonard, Rudy Gay, and Lamarcus Aldridge, respectively.

Seems like a historically lengthy team, doesn’t it? I could not find a database that kept wingspans so it’s impossible for me to objectively rank them. But it’s a long, long team.

In doing this research, I just went to ESPN to check on Milwaukee, because it occurred to me that the Bucks probably have a huge wingspan too because of Giannis. Coincidentally, headlining ESPN is a story about the Buck’s “wild strategy to take down the Warriors … led by Giannis Antetokounmpo and his 7’3″ wingspan.”

Well, the Spurs listed above have the Bucks’ wingspan beat 426.25 inches to 422.75 inches. Maybe the Spurs have a similarly wild strategy.

DeJounte, Danny Green, and Kawhi are going to wreak absolute havoc on every backcourt that they face. Together, they will cover so much ground that it’s going to be incredibly difficult for their opponents to get a clean look. Sunday night, I think it was Teague that thought he had enough space to get a shot off over Murray. In cleanly contesting his shot, Murray nearly palmed the ball. Ridiculous.

Here’s how I hope this plays out. Tony Parker still needs a month to get right and in that time, Murray proves to Popovich that he is ready for prime time, which takes care of the 1. Danny and Kawhi are already a cinch to be on the floor in tough spots. So that’s 2 and 3. There are times when the opposing team goes small, or when they’re forcing switches to make Gasol guard small guys on the perimeter, and Pop will need to to bench him in favor of Rudy Gay. There’s your 4. Which leaves Aldridge as the no-brainer at center. Done and done.

I’m a little worried that Tony is very aware of what could happen and is going to crash our party before DeJounte has a chance to supplant him. But this crazy long lineup is a possibility when it matters. They can score, no doubt. But it’s a defensive unit that the NBA has rarely seen. The Warriors are an unbelievable offensive juggernaut, but you can’t teach height, or wingspan. Defense still wins championships.