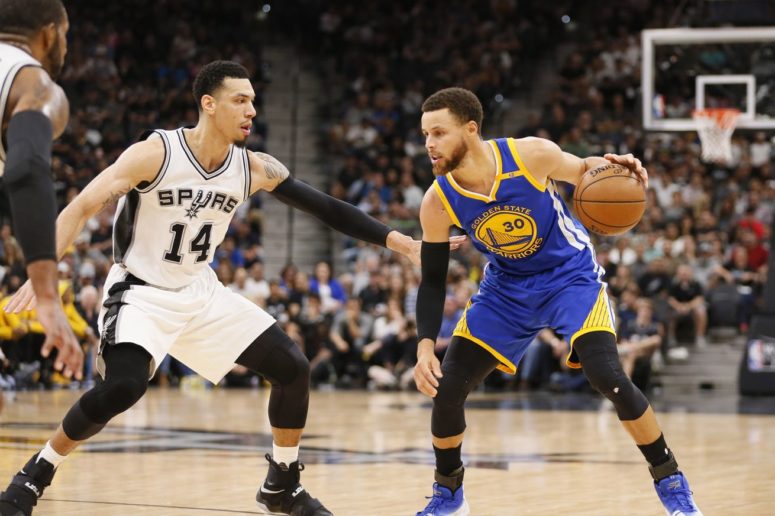 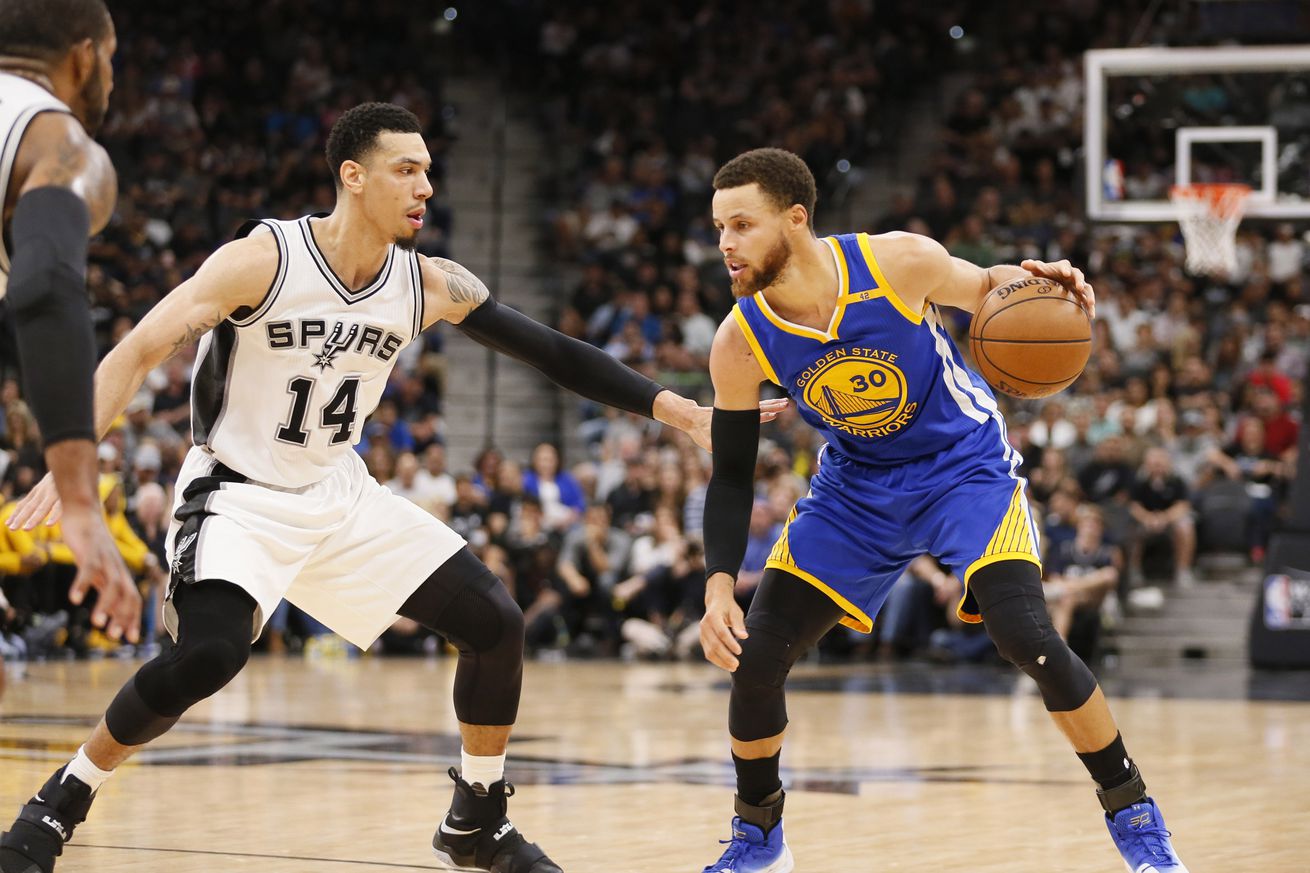 Forget about those pesky Conferences.

There’s a part of me that doesn’t want to shake up the lottery, the playoffs, or anything about the NBA too dramatically. A huge appeal of the NBA is that we have so much history to compare the present game to. Then again, if nobody ever changed anything, the baskets would still have bottoms.

For me, one of the few proposals that feels both dramatic and sensible is to seed the playoffs with the 16 most winningest teams in the league, and throwing out the East and West Conferences entirely. This idea goes a long way in solving the generation-long problem of the West being dramatically better than the East. It didn’t happen in 2017, but most seasons in the 21st century, the Western first seed has to gear up for a 50-game-winning first-round opponent while the Eastern first seed gently warms up against a team that is maybe .500.

Going with seeds 1-16 is an interesting idea, though, because it works no matter which coast is playing superior at the moment. No matter what, we see the best teams in the playoffs.

So, what would have happened in 2016-17 if the playoffs had actually been seeded this way? I built the bracket, and here are the matchups we would have seen.*

*I decided to break any ties by average margin of victory before I started seeding the bracket. Margin of victory does do a better job representing full regular season excellence than the current tiebreaker, which is a potentially very random sample of just a couple of games.

The Cavaliers Would Have Tried a Lot Harder

Given the Cleveland Cavaliers’ unstoppable real-life 12-1 run through the Eastern Conference this postseason, it’s totally clear that the 51-31 team was coasting their way through the regular season instead of actually struggling. If the playoffs were truly seeded 1-16, through, we would have seen a much more awake team in the regular season: last year’s Cavaliers would only be seeded eighth overall.

This meant Cleveland would have had a first-round matchup against the 9-seed Washington Wizards that they could have easily handled. However: conventional seeding would mean that the Cavaliers’ second-round opponent would be the victor of the 16-seed Chicago Bulls and the 1-seed Golden State Warriors. Let’s go out on a limb and say the Warriors win that one. Now the Cavaliers and Warriors are doing battle in the second round.

A few more wins from Cleveland and they get a higher seed, and don’t have to face the true big dogs until later in the postseason.

Let’s say that the Warriors beat the Bulls and then beat the Cavaliers in a very tough second-round series. Their third-round opponent would likely have been the Boston Celtics or Los Angeles Clippers. (Depending on whether or not you want to keep this year’s real-life injuries in this hypothetical world.)

In the first round, the 4-seed Celtics would likely defeat the 13-seed Milwaukee Bucks, and the 5-seed Clippers would — if healthy — be heavy favorites over the 12-seed Atlanta Hawks. Then the Celtics and Clippers would do battle in the second round in order to face the winner of the Warriors-Cavaliers series.

No matter who emerges in the Doc Rivers Revenge Spectacular, it feels safe to say that the Warriors would defeat them in round three, gaining entry to the NBA Finals.

If the 2-seed Spurs manage to stay healthy, their path to the Finals is also a very plausible one. After facing the 15-seed Miami Heat in the first round, probably a win, they would play the winner of the 7-seed Utah Jazz and 10-seed Oklahoma City Thunder in the second round. While a Jazz-Thunder matchup is probably the closest and most thrilling series of the first round, let’s say that the Spurs can defeat either one of them.

The Spurs’ most likely opponent in the third round is the 3-seed Houston Rockets. The Rockets go against the 14-seed Indiana Pacers in the first round, and then face the winner of the 6-seed Toronto Raptors and 11-seed Memphis Grizzlies. The Rockets are clearly the favorites to emerge out of this group.

A Spurs-Rockets series probably comes down to health: the healthy Spurs would win and go to the Finals. But if the Spurs get injured — like they actually did in the third round of 2017 — the Rockets go through.

The Best Teams Are the Last Standing

By average margin of victory, the best four teams in the league last year, in order, were the Warriors, Spurs, Rockets, and Clippers. If the squads remain healthy in these hypothetical playoffs, it’s very likely that they are the last four teams playing.

Compare this to the actual 2017 playoffs, which saw the seventh- and eighth-strongest regular season teams — Cleveland and Boston — doing battle in one of the Conference Finals.

There are definitely flaws to a 1-16 seeded playoffs. What if a team has to travel to the other coast for round after round, and then faces up against a team that has barely had to move? Teams could also furiously tank out of seeds 8 and 9, to avoid that second round against the first seed. But it’s hard to argue: this way of seeding would have made for a more compelling playoffs than the ones we saw this year.