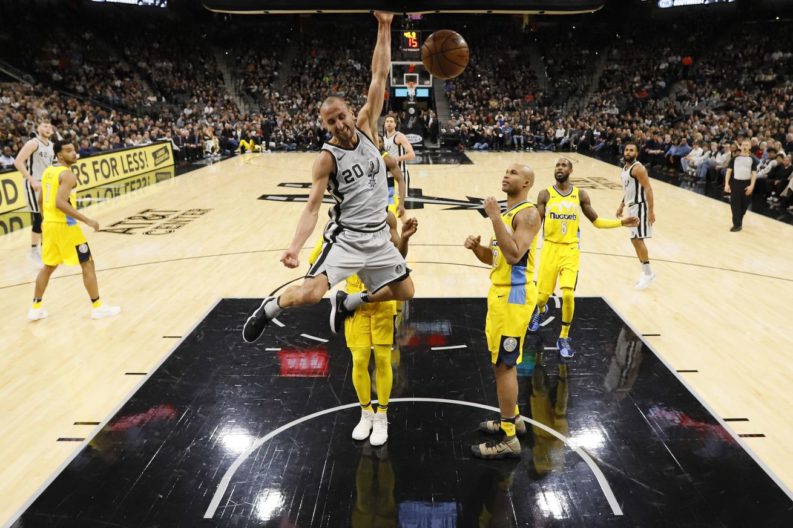 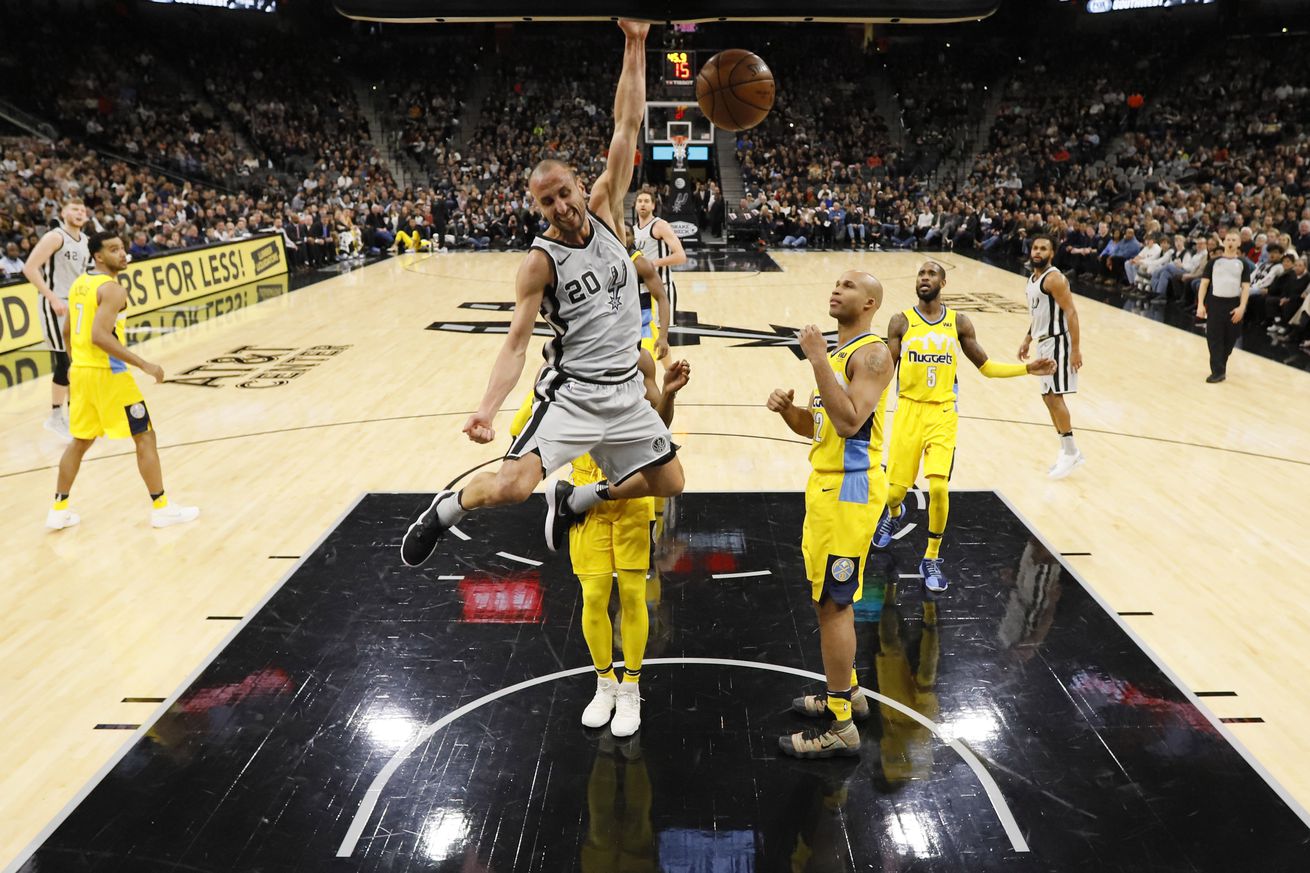 Remember back in the old days when fans could go online and vote for NBA All-Stars on a daily basis and had complete control over who made the much-ballyhooed event? The result was oftentimes controversial, with players like Yao Ming and Kobe Bryant being voted starters despite missing entire seasons due to injury. Yep, those were the days.

Since the 2015-16 season, the NBA has taken some of that control away from the fans. Last season the league gave the media and players each a quarter of the vote, which helped prevent players like Zaza Pachulia from getting in thanks only to votes from his homeland of Georgia and not his performance on the court.

By now you’ve probably seen that the 2018 All-Star starters have been announced, and there’s no real surprise in there. While there’s always an argument to made for someone, there really aren’t any starters that don’t deserve to be there in at least some capacity.

However, if we were still operating under 2016 rules and fans had all say over who the All-Star starters were, MVP front-runner James Harden would not be the second starting guard out of the West (along with Stephen Curry). No, that spot would belong to the one and only Manu Ginobili.

You read that right: the 40-year-old guard and two-time All-Star out of Argentina would be starting in an NBA All-Star game for the first time in his career if the fan-vote format was still the determining factor — because he came in second in fan votes for the guards in the West. How cool would that have been for Manu to get his first start at this age? He is having a resurgent season and is playing a key role in the Spurs having a top-five record in a season where Kawhi Leonard has only appeared in nine games so far.

But alas, this is why these rules were implemented. Last year it was Pachulia, this year it’s Manu, so who knows what shocker the fans will have in store for us next year? Still that doesn’t mean it wouldn’t be awesome to see him there – I’d actually tune in and watch the All-Star game for that! – which leads me to my new proposal.

I mentioned it in the most recent In The Bonus post, but I think there should be an honorary “13th Man” spot for a player who technically did not make the All-Star game but fans, players and/or the media want to see recognized for some reason. It could be for the biggest snub, the highest voted fan player that didn’t make the cut (in this case Manu), etc.

So what do you think, Spurs fans? Does this make you want to go back to the old days so that Manu could have started this season, or do you still believe not putting the entire thing in the fans’ hands is the proper way to go?

Regardless, since Manu didn’t make it as a starter, odds are slim that he will make the cut as a reserve, and the “13th Man” rule doesn’t exist but I’m totally maybe going to start working on a proposal to send to the league, the best we can do now is just enjoy our own Manu highlights from this season and keep him as an All-Star in our hearts: