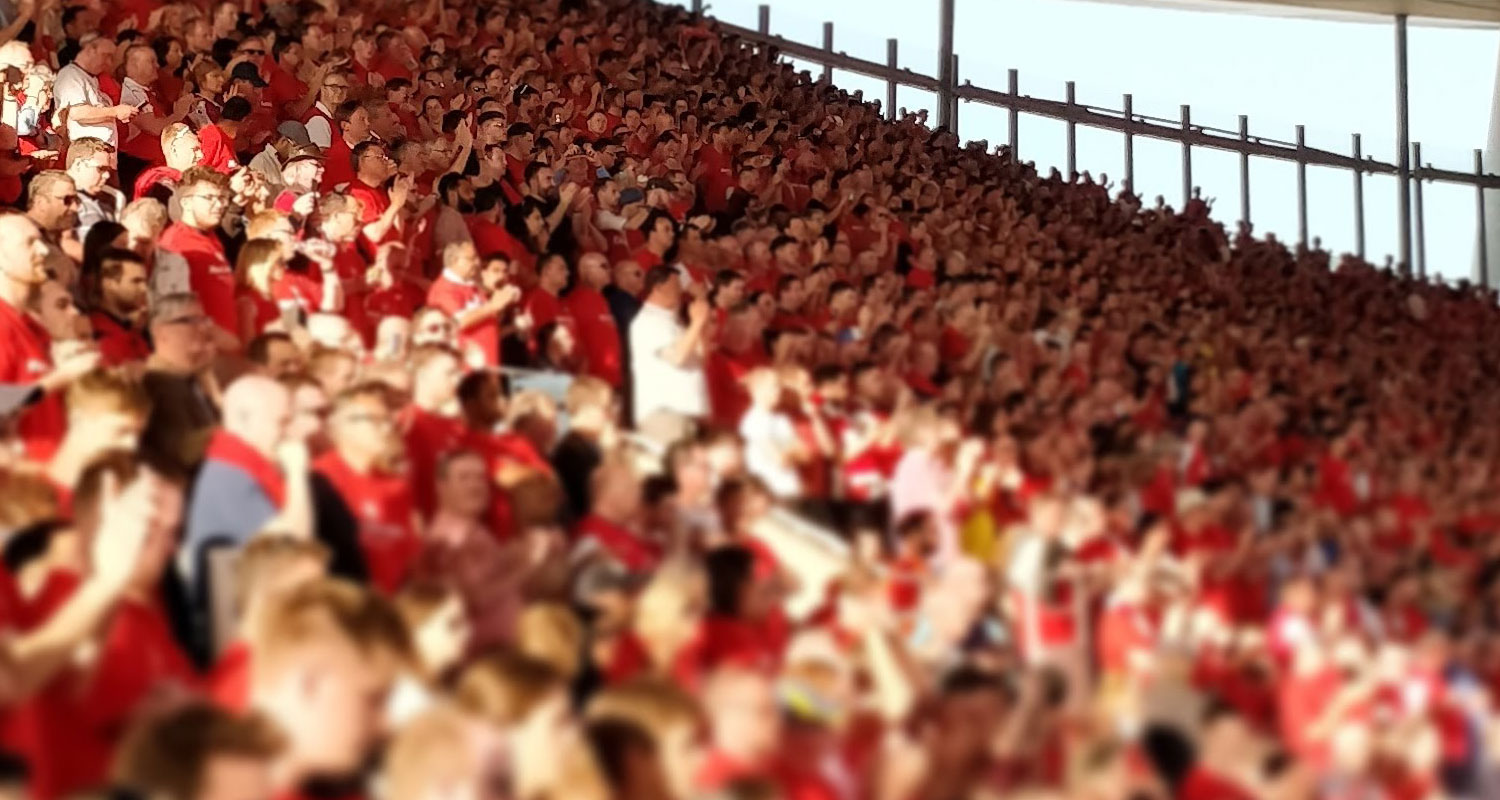 Happy Tuesday everyone. We were asked a question yesterday on the Arsecast Extra about missing football, and like most of you, I am.

When something is such a fundamental part of your life every single day, for it to be gone completely in almost the blink of an eye is quite surreal. That’s a word we’re all using way more often these days as we live with shuttered businesses, queues for the supermarket, desolate city streets, and a sense that each day is simply an extension of the one before without much difference.

There are all the obvious reasons to miss football. The highs and lows, the entertainment, the talking points, the discussions and debates it sparks, seeing us win games – something which was beginning to happen after the nuclear winter of Unai Emery’s final months, making tackles and saves, scoring goals. Man, I even miss the way Twitter would go into meltdown every time the team is announced for a game, because there always people who lose their reason because X is picked or Y is not.

In the Arsecast with Amy on Friday, we bemoaned the loss of the special things that football gives you. Shared moments that you don’t get in any other aspect of life. Arsenal score a goal and you’re hugging a mate or a complete stranger, it doesn’t matter. You look in their eyes and all you can see is the overwhelming emotion of happiness and joy because a player has kicked a ball into a net. It’s so superficially wonderful.

I remember when Robin van Persie scored against Everton a few years ago, the mate I was with lifted me off my feet into the air. I am not a small man by any means, but there I was in his arms as he jumped around with happiness. In almost any other circumstances someone doing that to you is weird and verging on unacceptable, but then it was perfect and I miss that.

I’d never really thought about it before, because like most of you I had never considered the possibility that football – and the world as we know it – would be basically shut down, but there’s a real comfort in knowing those things. The games are like a rope that guide you from the present to the future which becomes the present and then off we go into the future again. You can’t lose your way or go in the wrong direction because those are the markers, the runway lights that guide your day to day existence.

The mention of the day at the top of most blogs now isn’t simply to remind you guys, it’s also for myself a little bit. The podcasts kind of bookend the week, so there’s some some structure there but without the matches themselves, it’s like we’re living through the longest Interlull of all time. Even during the summer there are transfer stories to keep us going. Now I look at websites peddling nonsense about a player from this club going to that club for that amount of money and shrug. I almost feel a bit sorry for them, it’s like a desperation to maintain a normality that’s no longer there.

I think football is a long way from returning. A very long way. We hear talk of contract negotiations with key players, but how can they possibly work until you know when you can play again? Which club is going to commit to giving a player an extension and a pay-rise when they’re in the middle of discussions about them taking pay-cuts?

Restrictions on day to day life are being prolonged, and while football is high profile sport and entertainment, it’s not immune to the realities of this crisis, as we can clearly see. Whatever about domestic competitions, the idea of European football is completely fanciful until such time as travel between nations is open again properly. Can that even happen until we have a vaccine? I suspect not, and we’re still some distance from that being found, manufactured and made widely available.

For those that suggest playing games behind closed door is an option, I don’t believe it is. This piece illustrates precisely why, and it’s worth a read. We also have to take into account the objections players/staff and those required to make it happen might not want to do it because it puts them at risk simply so we have something to watch on the telly at weekends.

We’ve had a few weeks of lock-down, and people are getting antsy, which I understand. But while some media outlets want to bring you fluffy stories about how certain politicians are doing Sudoku or watching Withnail and I (one of the most overrated films in history), hundreds and thousands of people are dying every single day all over the world. Hospitals are overwhelmed, morgues are overwhelmed, mass graves are being dug, and the true figures of people dying from Covid-19 are far higher than those reported because of the way the numbers are being counted.

We all need things to get us through, but the idea that football or any other professional sport of any kind can resume in the near future doesn’t seem realistic. I miss football, I will continue to miss football, but it’s not coming back any time soon.