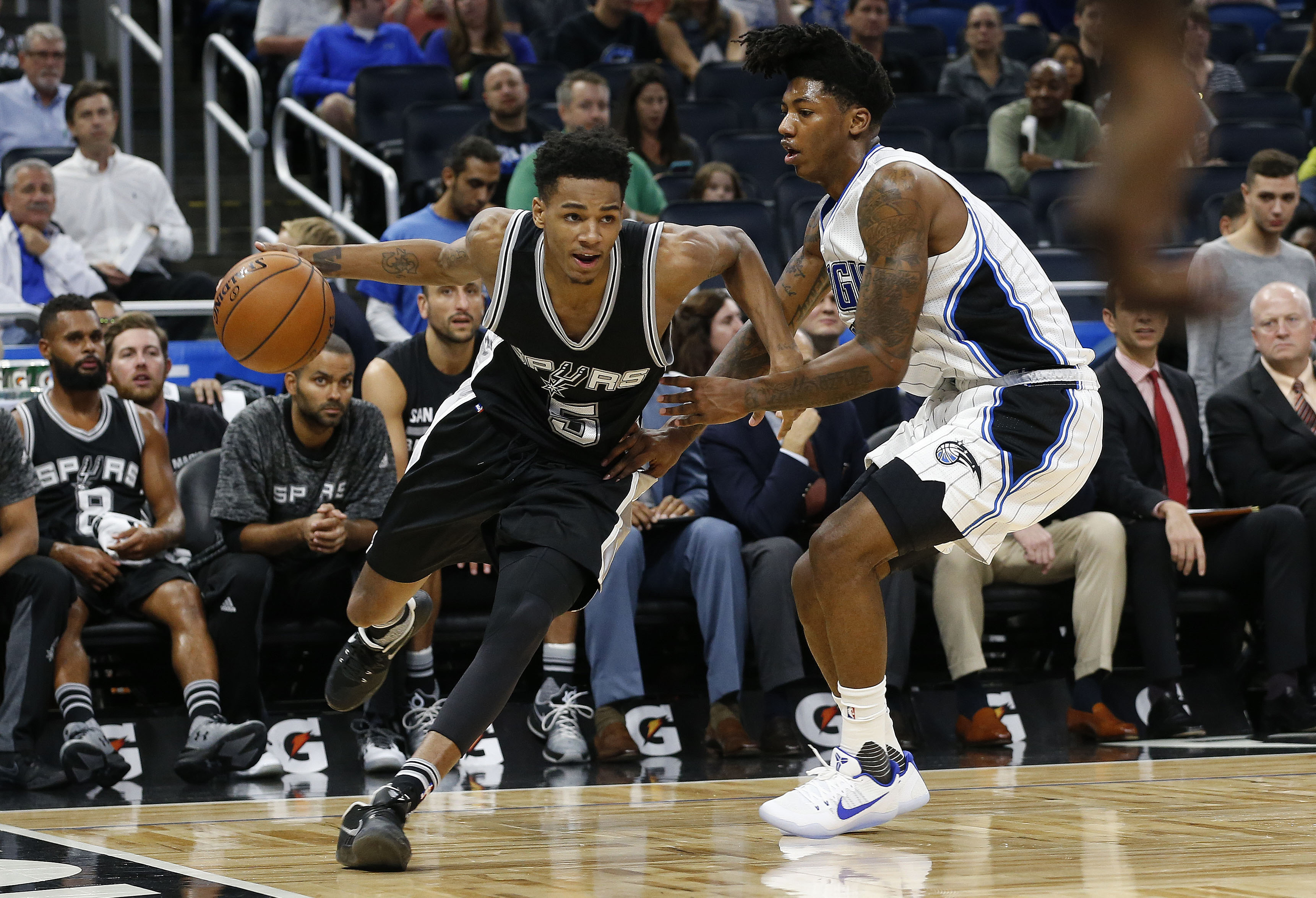 Tired of having to pay over $100.00 plus a month just to watch the Spurs play? Well you are not alone as many people have decided to cut the cord and ditch their cable/satellite TV provider. The issue when you cut the cord is how do you continue to watch Spurs basketball? Well now there is an alternative given you have high-speed internet service and it’s called PlayStation Vue. 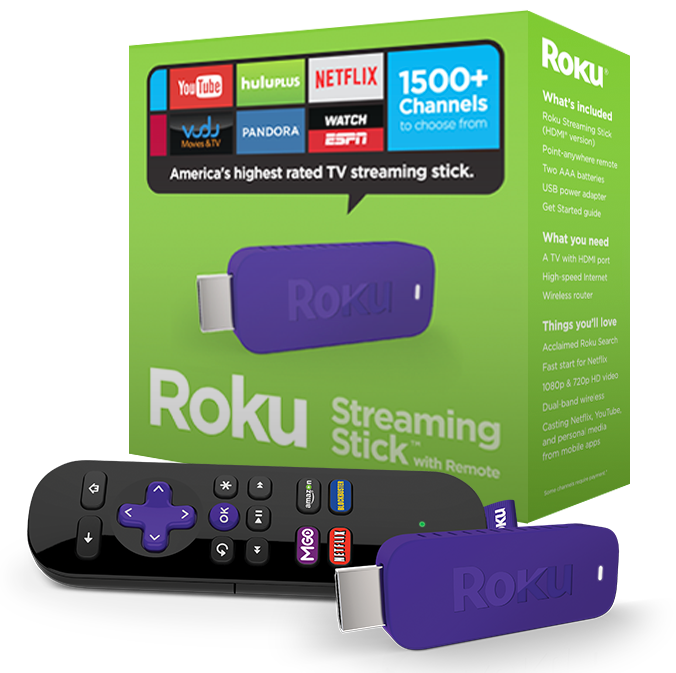 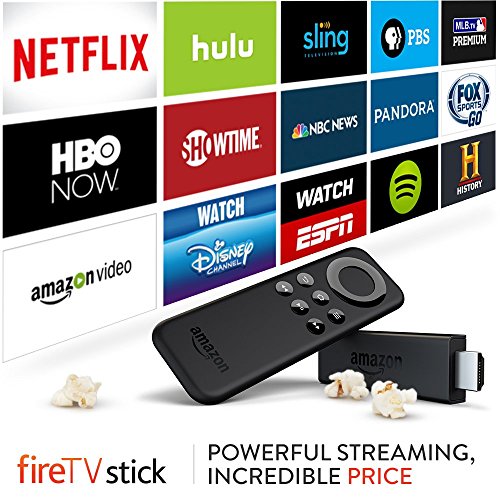