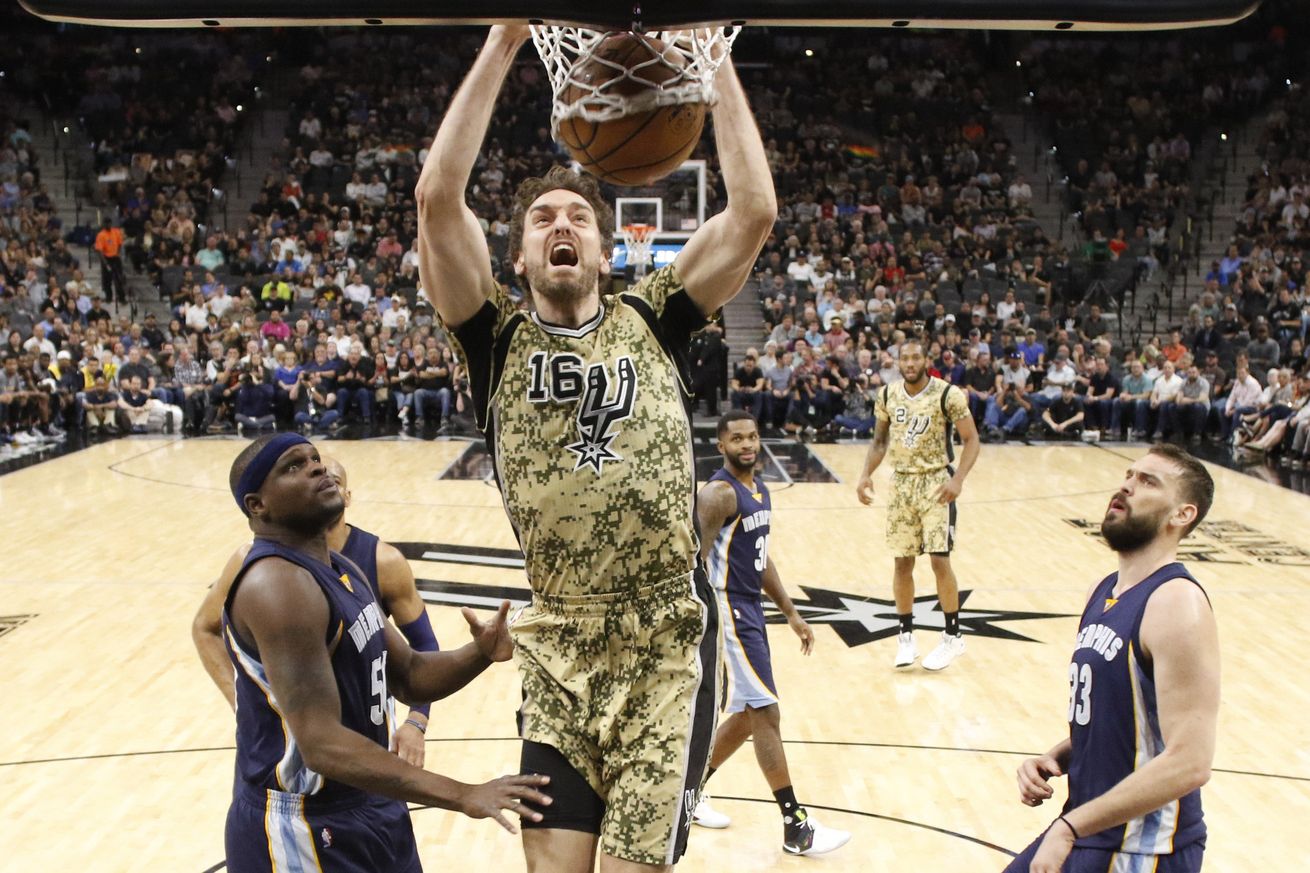 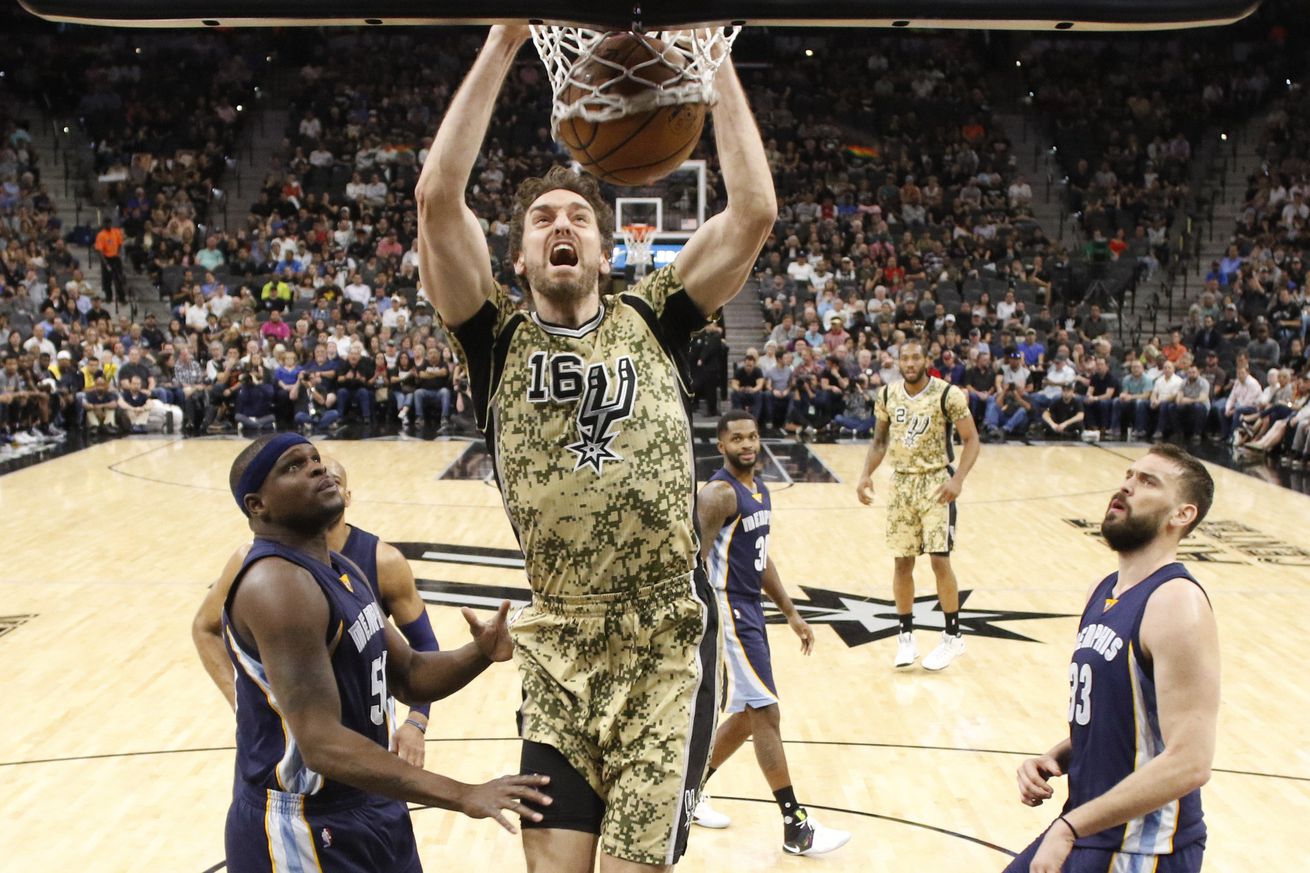 With Tim Duncan announcing his retirement last summer, the 2016-17 season was supposed to be one of transition for the Spurs. They were still expected to make the playoffs as a lower seed and possibly even continue their 50-win streak, but that would be about it. Instead, they have far and away the second best record in the league and own a 10-1 record against the other main contenders, including the Warriors, Rockets, Cavaliers, Celtics and Wizards. (I’ve dropped the Raptors from this category.)

Chris de Silva over at 16 Wins a Ring took a deep dive into what has allowed the Spurs to remain in contention despite such a huge loss, including how Kawhi Leonard has continued to evolve, the different elements players like Dewayne Dedmon and Pau Gasol have brought to the team, and how the Spurs always-excellent bench continues to give opponents fits.

Bleacher Report took a look at some preseason predictions that they got way wrong, including that the Spurs would take that expected step backwards, and off-season pick-ups like Gasol and David Lee wouldn’t fill any voids. As they admit, they got those (among others) completely wrong.

The best first round opponent

Also at Bleacher Report, Dan Favale goes over the team every playoff contender would be best off facing in the first round. Match-ups are a fickle thing, even to the point that there might be a team that would prefer the Warriors over the Spurs. It’s a fun read for comparing and contrasting opponents and their styles of play.

LMA’s getting his groove back

ESPN’s Michael Wright recapped last night’s victory against the pesky Memphis Grizzlies and possibly found the key that finally got LaMarcus Aldridge out of his month(s)-long slump. No, it’s not knowing that his heart is okay, but rather that he has…ditched the tights? Not sure why LA was wearing them to begin with, but he definitely seems more spry and is playing better without them, coincidentally or not.

Play of the Game

With a slower pace and more reliance on individual brilliance in recent seasons, The Beautiful Game has become something that mostly just shows up in flashes. However, it came up at an ideal time last night in one important play late in the fourth quarter.

Here, let Pau explain it for you:

His pass count might be a little off, but we’ll roll with it. Leonard gets the steal off a lazy pass, saves it to Aldridge, who then passes it out to Tony Parker before he and Patty Mills play a game of hot-potato for the and-one. In all, the Spurs drove the full length of the floor with four players touching the ball, no dribbles, and five passes. Now that’s The Beautiful Game in all it’s glory.