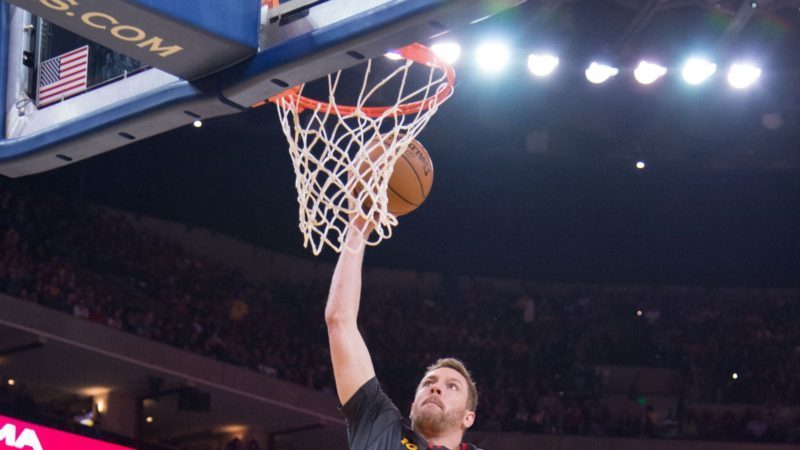 The Spurs signed David Lee to a two year contract worth $3.2 million. How does he fit in with the Spurs?

News of David Lee joining the Spurs came as a surprise. Since Lee was benched before the 2014-2015 season in Golden State in favor of Draymond Green, his reputation soured significantly. And the perception of his game continued downhill following a limited role in Boston to start the 2015-2016 season. Last February, Lee received a buyout from Boston, and joined Dallas for the cap-room exception.

But with the Mavericks, Lee performed well. He posted career-bests in player efficiency rating (24.0) and win shares per 48 minutes (.237). He was an effective small ball center with 8.5 points and 7.0 rebounds in just 17.3 minutes per game. A 25 game sample size –with injuries that kept him out of most of the first-round playoff series– makes his productive stint with the Mavericks something less than a ringing endorsement. Skepticism aside, Lee proved he can still provide a scoring and rebounding punch in a limited role.

The concern with Lee has always been defense. Using the eye-test, Lee is constantly out of position, late to help, or beat off the dribble–a general negative on that end. His defensive ratings have been above 100 for his career (the lower the better), and his more passable defensive numbers result from playing alongside great defensive teammates. One clip is enough to get a sense of what he brings on that end…….Read More

Source: How the Spurs can maximize David Lee’s strengths – Pounding The Rock