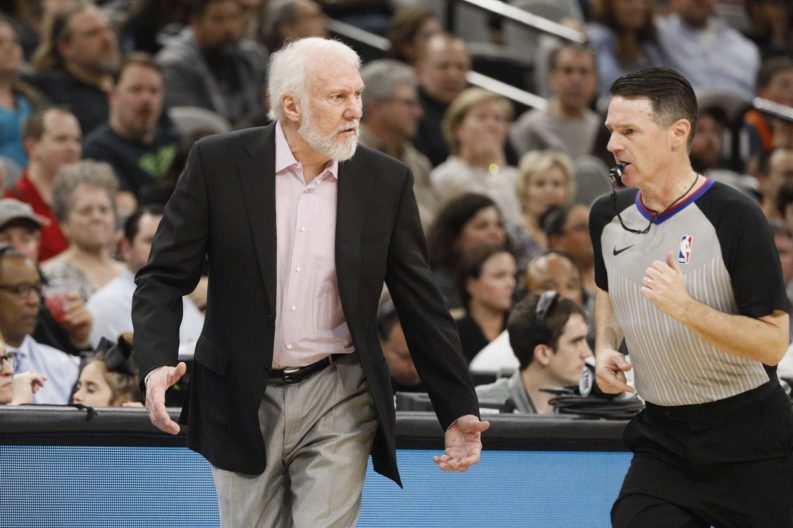 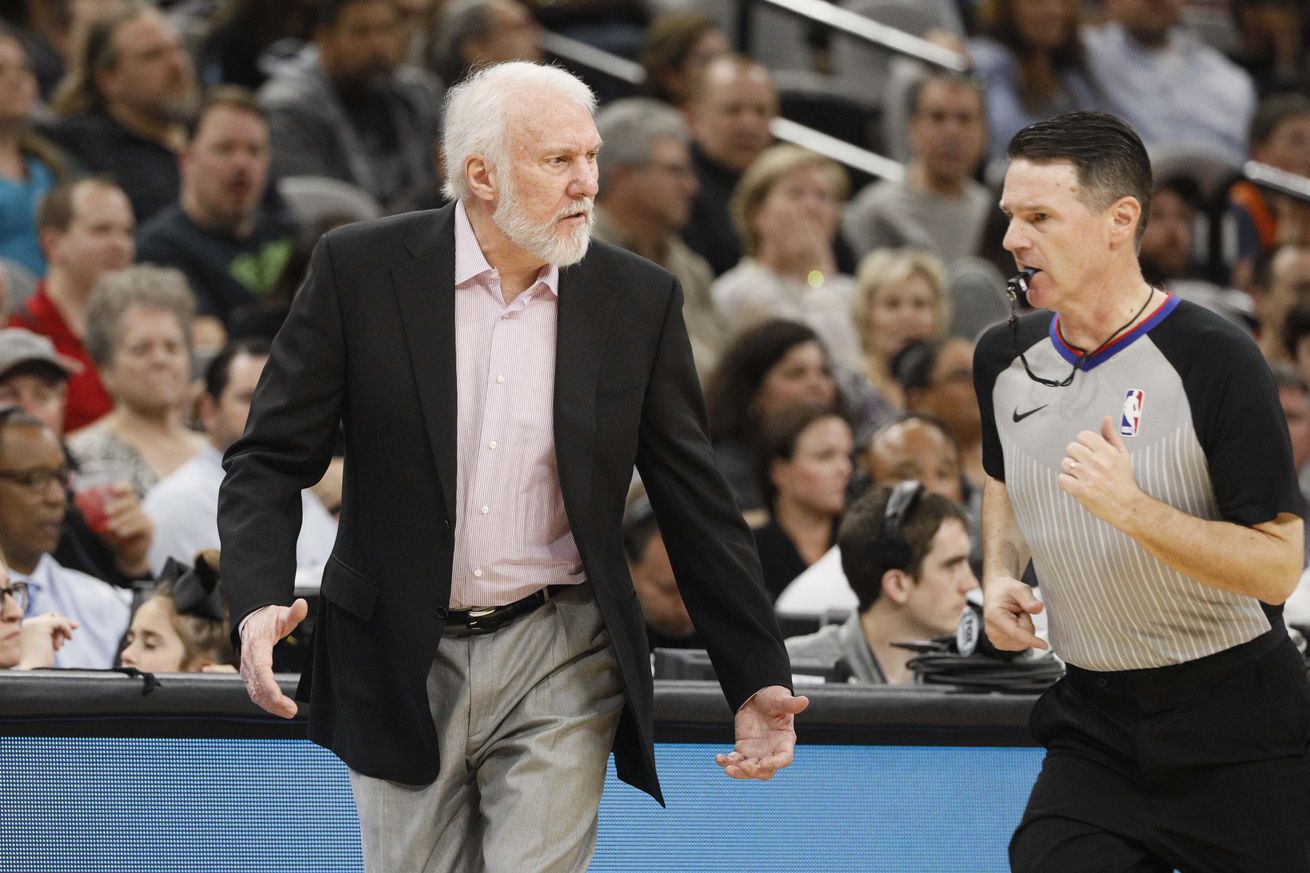 If these new rules pass, will it have any impact on the Spurs?

The NBA has sent three potential rule changes for the 2018-19 season to all general managers and coaches that will be voted on at the league’s Board of Governors meeting on September 20-21. Each proposal will need a two-thirds of a majority vote to pass. Here’s more on what these rule changes are, and how they could affect the Spurs.

Proposal 1: The shot clock will be reset to 14 sec after an offensive rebound instead of 24

This is a rule that is already in place in FIBA, the G-League, WNBA and NBA Summer League, so it shouldn’t require much of an adjustment for many Spurs (or NBA players in general). The belief is that resetting the shot clock to just 14 will increase the number of possessions and shots attempts, especially towards the end of the game.

Already a good team at managing the clock (although they no longer have Tony Parker and maybe Manu Ginobili to handle those duties), and with it looking like they will be featuring some pretty tall line-ups this season, especially from the starters, this should be a beneficial rule to the Spurs. As the NBA has already been experimenting with this rule via the G-League and Summer League, I see no reason why this proposal won’t pass.

Perhaps one of the more annoying rules and time-wasters via video replay, the new proposal for a clear path foul — when an offensive player who is in between that back of the tip-off circle and their own front-court basket is fouled with no defender in between him and the basket, resulting in two free throws and the ball — will aim to simplify the complex requirements for one to be called by limiting it to the following three requirements:

This doesn’t seem that different compared to what it was, but once the NBA explains things it makes a little more sense:

I guess anything that makes it easier for the refs to make a judgement call and require less time at the video replay booth is plus for all NBA teams, including the Spurs. But…

Proposal 3. Expanding the definition of a “hostile act” to more easily trigger the use of video replay

Here we go. Just when it seems like the NBA is trying to save time, it adds more use for video replay. However, this actually pretty simple and shouldn’t trigger that much more video replay time during games (at least as far as the Spurs are concerned):

I’m actually surprised this wasn’t already a thing, and as previously mentioned while it shouldn’t be a problem for the Spurs, I’m officially worried for the Warriors. Not only do they already have Draymond Green to keep an eye on, but they’ve also added to DeMarcus Cousins to a team that led the league in technical fouls last season and isn’t above getting into it with more than just fellow players. Watch out, basketball world.