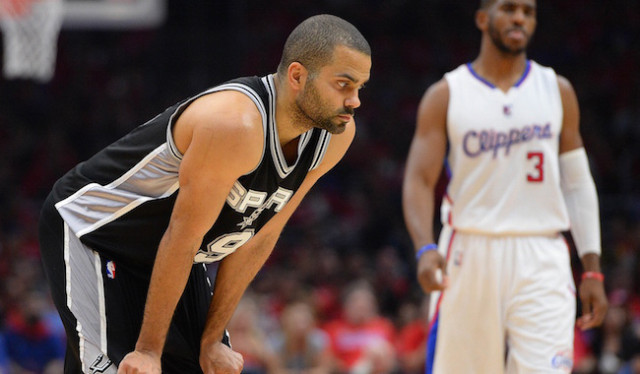 At 33, Tony Parker is the youngest of the San Antonio Spurs’ big three of himself, Tim Duncan (39) and Manu Ginobili (38) (obviously, “youngest” is a relative term here). Parker is at the age when most players, especially those with a lot of miles on their legs, begin to consider retirement. The Spurs’ point guard isn’t quite there yet, however. As he tells Marc Spears of Yahoo Sports, Parker plans on playing until he’s 38, which would make for a 20-season tenure in the NBA…..Read More