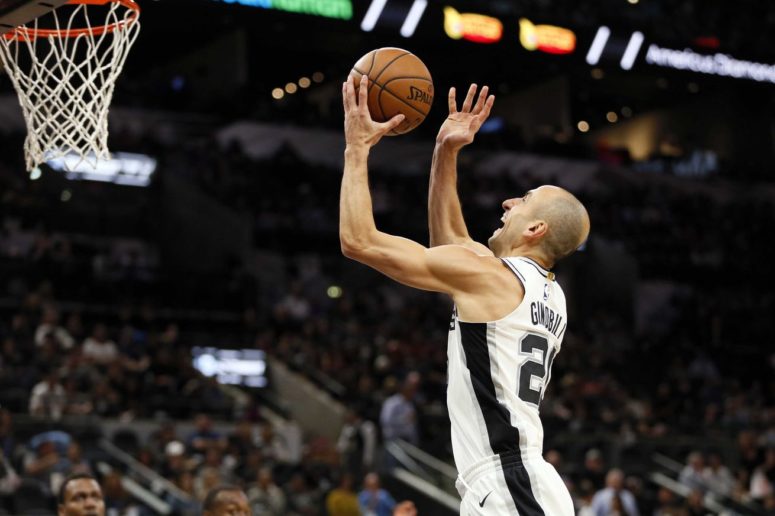 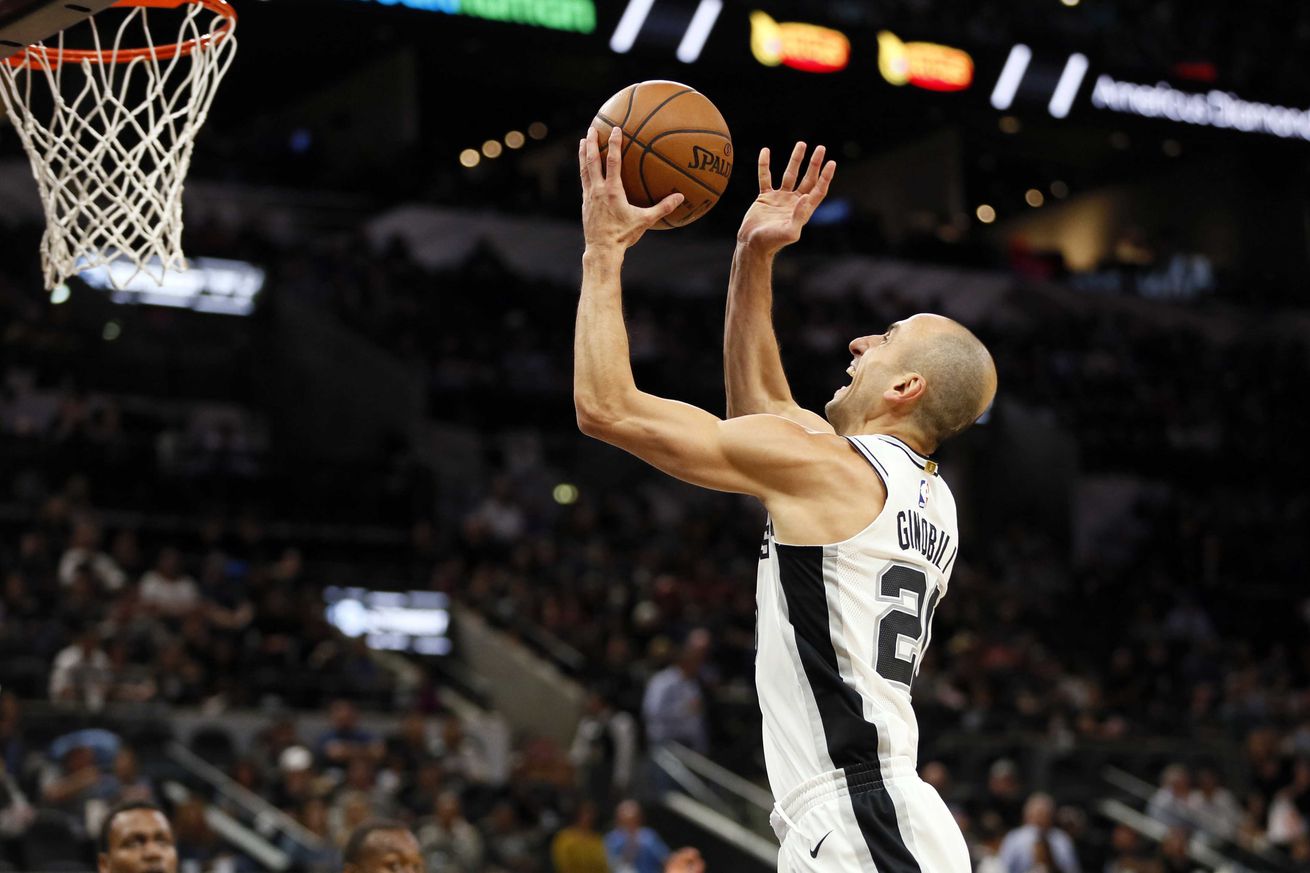 It was a Manu-esque millennial regular season game

I’m sure I mentioned this before, but sometimes I feel like it bears repeating: Manu Ginobili is my favorite player. I love watching him play basketball, and I know there’s a limited number of games I’ll get to see him play before he goes the way of all athletes. Of course, this is true of every player, but Manu is 40 years old and it’s easier to remember his eventual sports mortality when he’s into his fifth decade.

Milestones are a pretty big part of this Spurs season. Gregg Popovich is passing coaches on the all-time regular season wins list, and Ginobili just played in his 1000th regular season game. He had a terrific game to commemorate the day, but none were better than this:

But it wasn’t just the game he played, it’s what he has done with his first thousand games: namely, win more games than any other player in NBA history.

Keep it up, Manu. It’s a pleasure to watch you do what you do.