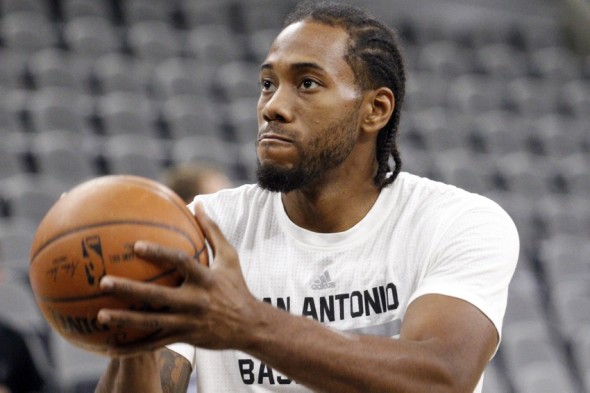 The NBA’s MVP award does not have a diverse track record. Its recent winners all share traits of elite scoring ability and national popularity. This year, Kawhi Leonard can be the outlier. Leonard isn’t a “star” in the traditional sense. He’s low-key, lacks pizzazz and won’t call his own number frivolously. His 16.5 points per game last season was a career-high and he plays for one of the most team-oriented offenses in basketball. But with the national media’s shifting perspective and his otherworldly defense, Leonard will be a serious player in the 2015-16 MVP race……Read More