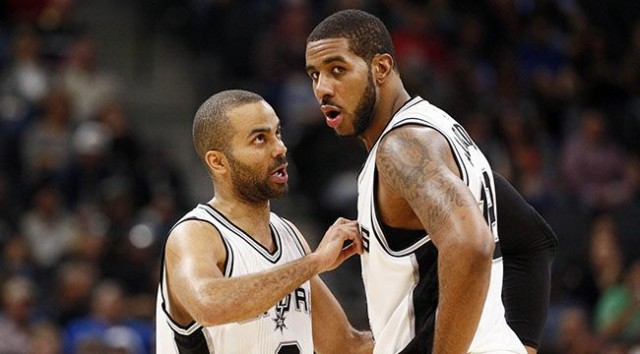 We all reach a point in our professional careers where we feel like it’s time to move on to What’s Next. Maybe it’s a new career, maybe we take that sailing trip atop our bucket list. We’re not necessarily fed up, we’re just ready for something new. Age is usually the driving force behind this feeling. We don’t react as quickly as we used to, new technology is making us obsolete, we can’t compete with the new blood. This feeling isn’t wholly unpleasant – we approach it, usually, with open arms. Tony Parker‘s mind was in a similar space after last season. Timeless as they’ve been, the Spurs’ big three have been nearing their end for some time, and last season seemed to be the beginning. With Manu Ginobili and Tim Duncan winding down their careers, it would have made perfect sense had Parker announced the same intention. He appeared ready to do so, too. Then free agency happened, and everything changed for Parker…..Read More