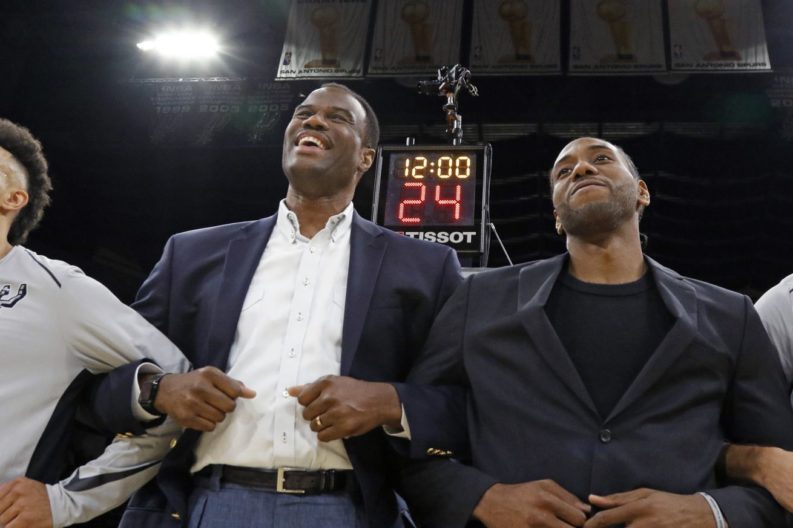 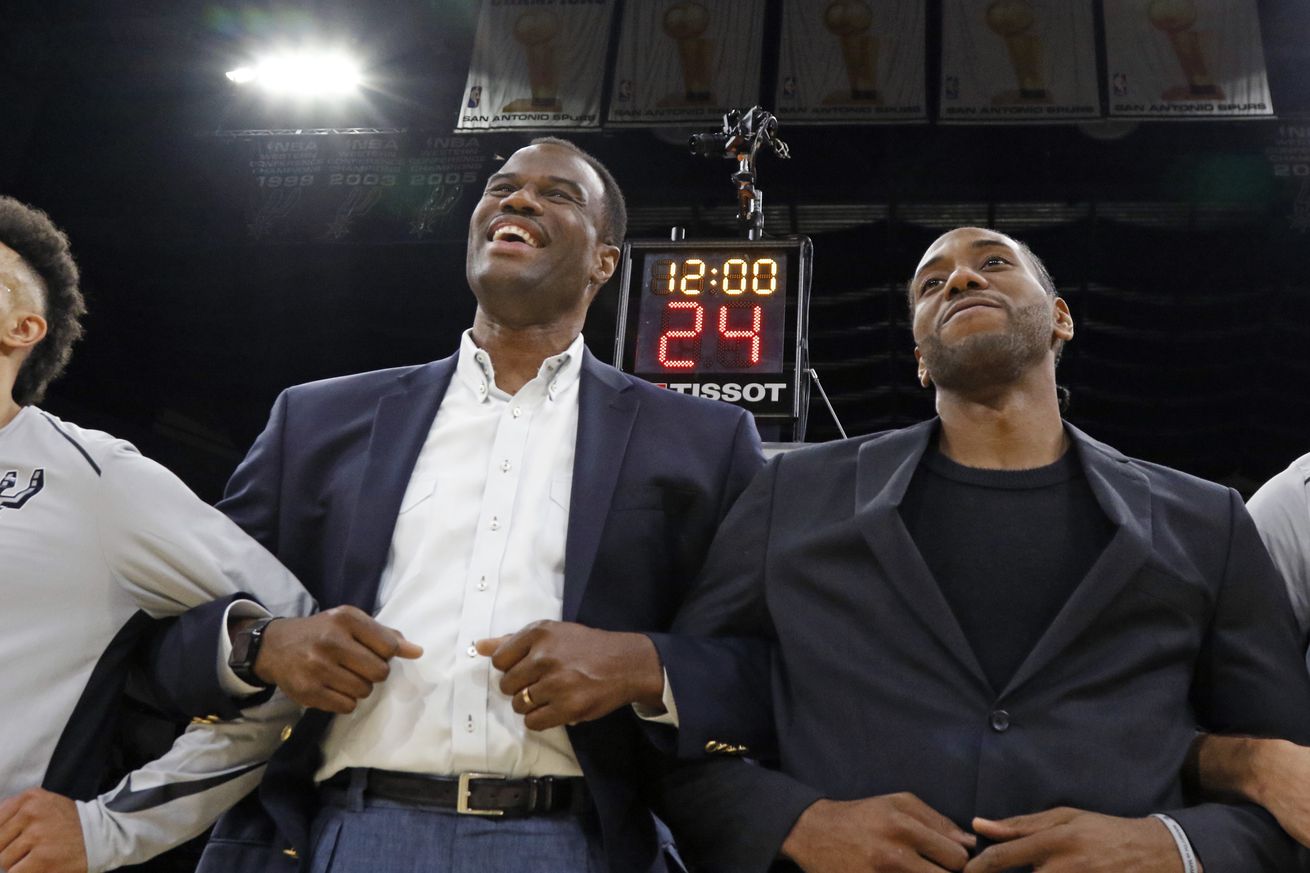 Even though his time in San Antonio is over, the tale of Kawhi Leonard and the Spurs continues to unfold.

David Robinson is a legend in San Antonio. And due to his work ethic, duty to his country, and his basketball acumen, he is one of the most highly regarded figures in sports. It goes beyond that in San Antonio, where he is revered. This morning on The Jump, The Admiral told Rachel Nichols how he had reached out to Kawhi Leonard multiple times before the trade only to be left with nothing but Leonard’s trademark silence.

David Robinson tells me Kawhi Leonard’s departure from San Antonio is “one of the oddest situations I’ve seen since I’ve been in pro basketball.” He says he tried to reach out to Kawhi several times in recent months, but never got an answer back. pic.twitter.com/k4mNiqGxQM

In the minute-and-a-half clip above, Robinson referred to the Kawhi situation as “one of the oddest” in basketball. I am not sure how one goes about leaving calls from the Spurs greatest center unanswered, but I’m sure he had his reasons.