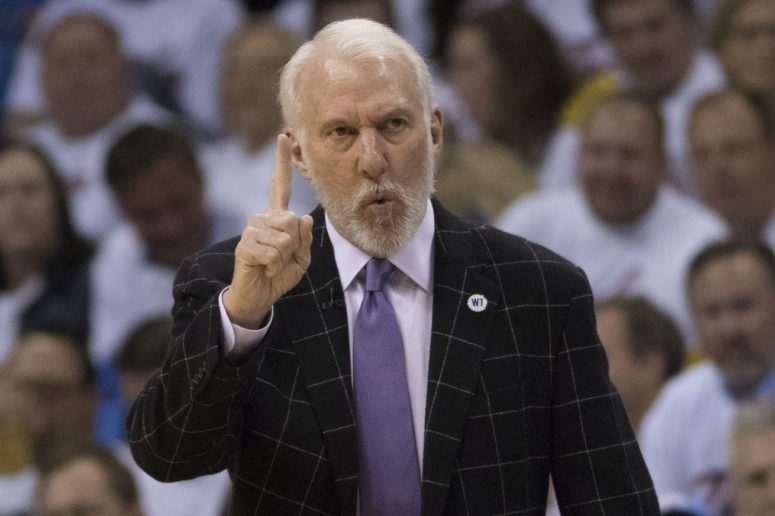 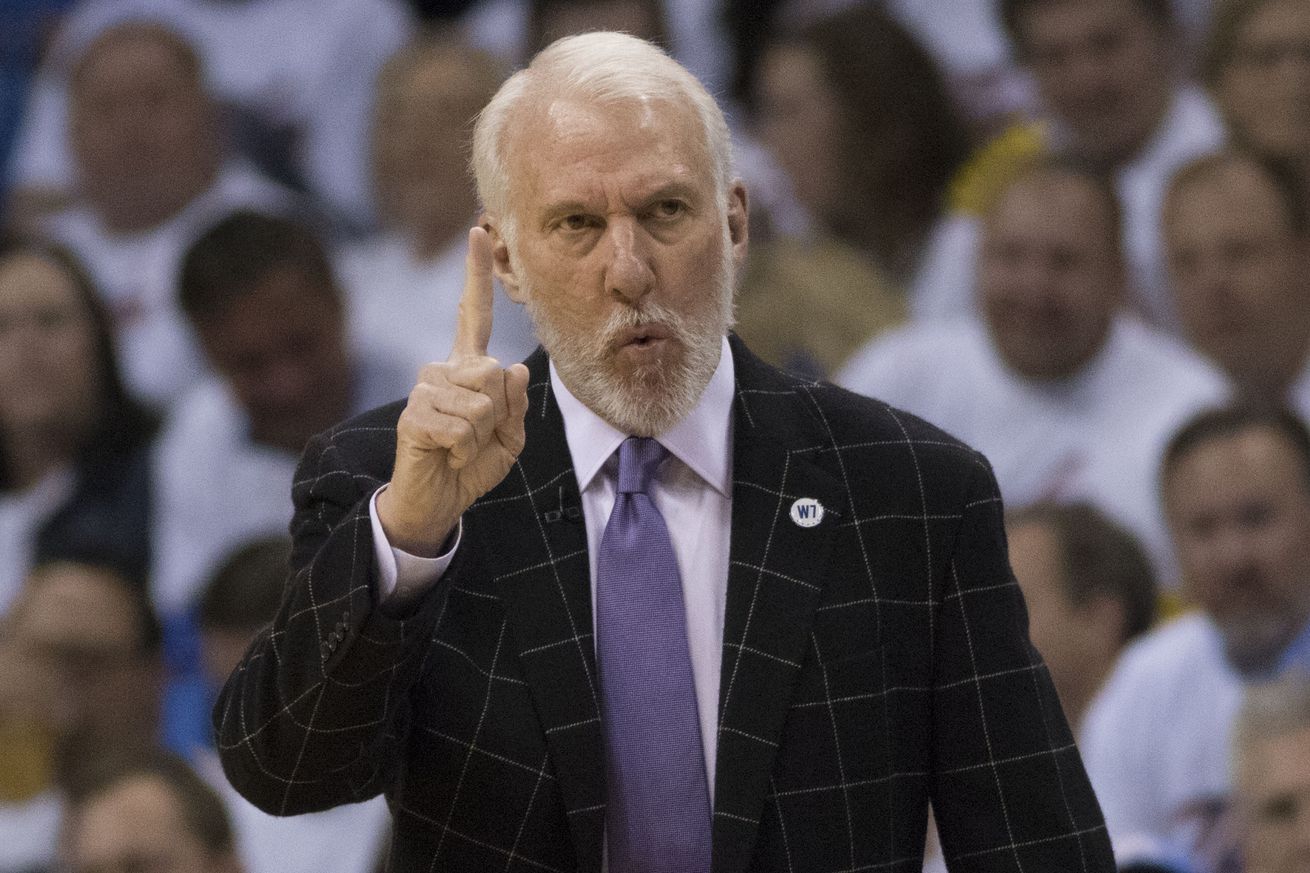 PtR’s resident coach shares about the things coaches do in between seasons.

Beginning with the first day of the off-season, everyone hears about all the hard work players do during the summer to prepare for the next year. Spurs rookie (now no longer a rookie!) point guard Dujounte Murray earned well-deserved plaudits for showing up for his off-season workouts the day after the Spurs last game of the Western Conference Finals. Kawhi Leonard is famous for his off-season regimen, which has contributed to his marked improvement each year he has played.

In my day, Magic Johnson famously added something new each off-season, the junior sky hook one year, a three point shot the next, vastly improved free throw shooting another year. Indeed, even this past off-season Magic added “tampering with Paul George” to his arsenal, costing the Lakers a cool half-million dollars. News flash – the Lakers can afford it, especially if it gets them Paul George next season. (I know that the league actually cited new Laker GM Rob Pelinka as the prime violator, but where’s the fun in that?)

Players are not the only ones working hard in the off-season. Whenever you read about one of the Spurs improving his jump shot or his range over the summer, you can be sure that Spurs’ shooting guru Chip Engelland had a hand in that improvement. You can also be sure that Chip spent many hours in the gym with that player – and others.

Of course, the summer months are now over. (In my universe, summer is over on Labor Day. When I am President, this will be the law everywhere.) And for coaches, this is a great time of year.

When I coached college basketball, one of my favorite times was when the players were back in school, but busy getting a run in with the other players, including the freshmen eager to see how they fit in. The coaches, on the other hand, were meeting in empty gyms or in classrooms planning the next season. The first step in planning is reviewing the prior season, with the benefit of having had the summer to let things sink in.

What did we do well? What did we do poorly? What do we need to change? How can we be better at communicating our collective goal to the players, and each other? How do we replace the production we lost from players who have moved on? How do we incorporate the new players – and what do we need to add (or subtract) to take account of the new skill set that each new player brings?

I feel confident that the Spurs did not expect Pau to become their most accurate 3-point shooter last season. The coaches therefore did not plan around Pau’s 3-point shooting in their pre-season strategy sessions last year. But this year? Perhaps they pick and pop more with Pau, as the Rockets do with Ryan Anderson. Maybe they incorporate more high-low action – with Pau’s man forced to cover him at the three point line. Pau’s willingness and ability to pass should allow LaMarcus Aldridge to use his strength and footwork to flash to the front of the rim (perhaps after a flex cut by Kawhi), which in turns would allow LMA to get involved early and often.

Another returning player who opened some eyes, especially in the playoffs, is possible starting point guard Dejounte Murray. I am sure the coaching staff is considering ways to utilize his length on defense. When teams go small, as they all seem to do, a defensive “front four” of Murray, Danny Green, Rudy Gay and Kawhi should be able to switch everything, cut off penetration, and contest all shots. Of course, that defensive scheme must also be coordinated with other line-ups that cannot do that. For instance, any line-up with Patty Mills, the Oui Frenchman or summer standout Bryn Forbes, or the twin tower line-up of Pau and LMA.

Now is the time for the coaches to figure out how to seamlessly install a defensive scheme that will allow the Spurs to maintain their traditional defensive excellence, while utilizing players with completely different defensive strengths and weaknesses, depending who is on the floor.

Of course, the reason coaches like this time of year is that it’s almost time for our players, and our team, to get back together. That coming together, getting the band back together, is special each year. Coaches like coaching. When the coaching staff can communicate a common message to the team and help players get better, everyone gets to enjoy the results. The anticipation of those moments, and the pleasure of doing the little things that make them possible, make all the hard work worthwhile.